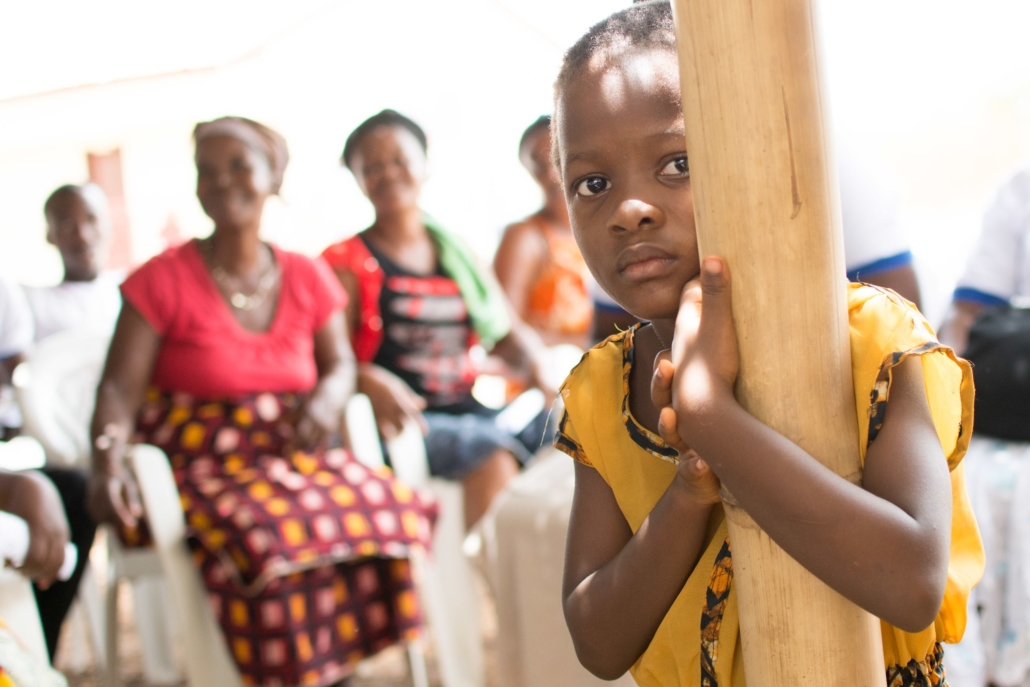 Freed American slaves founded the country of Liberia. It boasts a reputation as an African state that upholds many western values. English is Liberia’s official language, and the country modeled its constitution after the United States’ constitution and named its capital Monrovia after James Monroe. Additionally, Liberia literally means “Land of the Free.” For 130 years, this uniquely American country celebrated independence and economic power. Then in 1980, members of the Krahn ethnic group overthrew the governing body and executed the president and 13 of his aides. This violent coup d’état led to a civil war nearly a decade later, which lasted until 2003. Today, the country is working through the lasting effects of The Liberian Civil War.

The Liberian Civil War subjected Liberia’s 4.61 million citizens to tremendous pain and terror. According to the Liberian Truth and Reconciliation Commission, the war killed an estimated 250,000 people. Another 1 million experienced displacement from their homes and had to go abroad as refugees. For years, the United States government and other African nations have hosted these refugees. However, repatriation has proven to be difficult due to the instability of Liberia’s economy.

In 2019, the Human Development Index (HDI) ranked Liberia in the low human development category. This means that Liberians are losing out on “a long and healthy life, access to knowledge and a decent standard of living,” according to the HDI’s basic dimensions of human development. Along with this, “Currently 38.4% of the population is food insecure, 25% of the population does not have access to drinking water and just 17% have access to basic health services.”

The 14-year civil war tested the nation and the livelihoods of many who suffered. Despite this, a glimmer of hope exists for the country. Work is underway to reverse the trends that the violent conflict set forth more than 40 years ago.

Food security, water accessibility and health services have proven to have experienced the most damage due to Liberia’s post-war economy. As a result, aid has been mainly targeting these sectors. NGOs, IGOs and the Liberian government have each worked to improve the lives of Liberian citizens.

In the fight against food insecurity, Action Against Hunger (AAH) has greatly impacted Liberia. In 2019, AAH’s team in Liberia reached 301,507 people through screenings and treating malnutrition. AAH has also partnered with Scaling Up Nutrition Civil Society Alliance in Liberia to further its work. AAH advocates on the local and national levels for more support to improve general nutrition statuses all around the nation.

Water accessibility is another struggle throughout the country. After the war, Liberia’s new government developed a program called WASH. The intent of the program was to improve water quality, sanitation and general hygiene. USAID—the largest donor to the WASH sector—focuses on and addresses the infrastructure surrounding accessibility and sanitation. The program is also expanding services to both rural and urban communities. As a result, more than 353,000 new people have access to improved drinking water and nearly 154,000 have access to improved sanitation.

Following these fronts, general health services in Libera have exhibited positive growth. The Ebola outbreak that ravaged sub-Saharan Africa put Liberia’s health system to the test and cracks began to show. In the wake of the epidemic, the CDC expanded its focus beyond malaria intervention by investing in stronger “laboratory, surveillance, emergency management and workforce capacities to respond to disease outbreaks in support of the Global Health Security Agenda.” The CDC also teamed up with Riders for Health in the fight against Ebola. Since 2015, the partnership has transported over 300 relay stations to help rapid diagnosis of the disease. The country has not fully recovered from The Liberian Civil War but these organizations are striving to help it meet that goal.

Years of devastation due to war shook the country’s institutions to the core. But as time progresses, the improvements within Liberia are unmistakable. Efforts by NGOs, IGOs and the Liberian government alike provide hope for a recovered Liberian economy. Sustained efforts will allow Liberia to put its civil war in the past.