Archive for category: The BIll and Melinda Gates Foundation 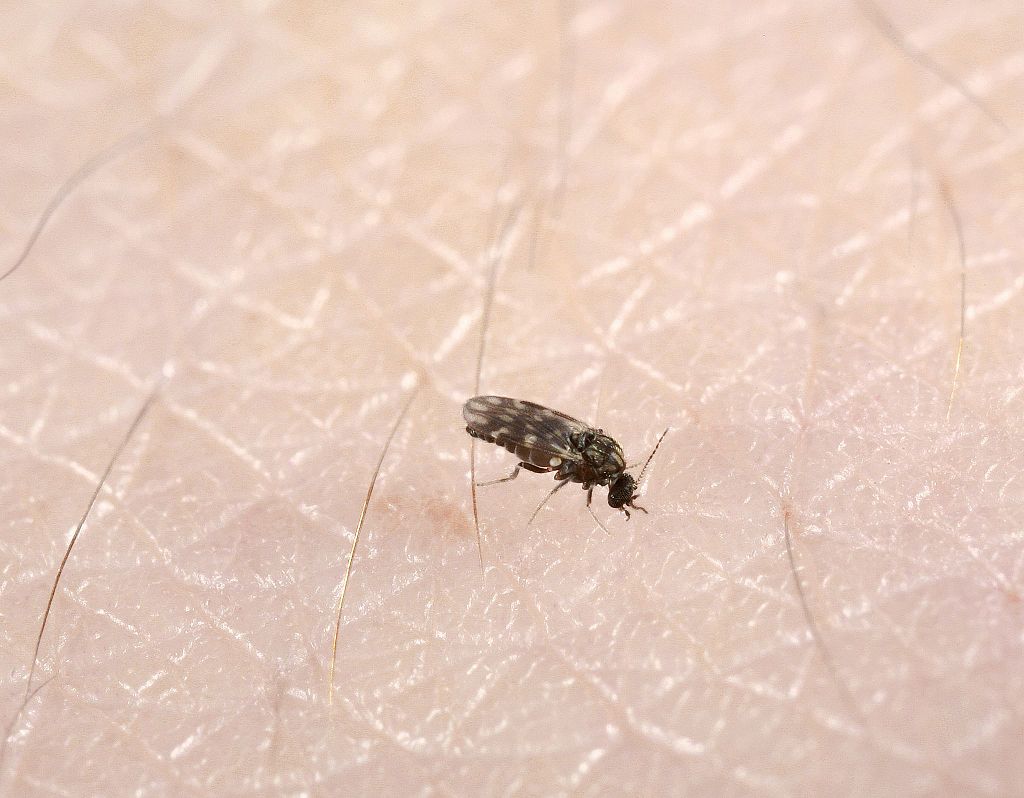