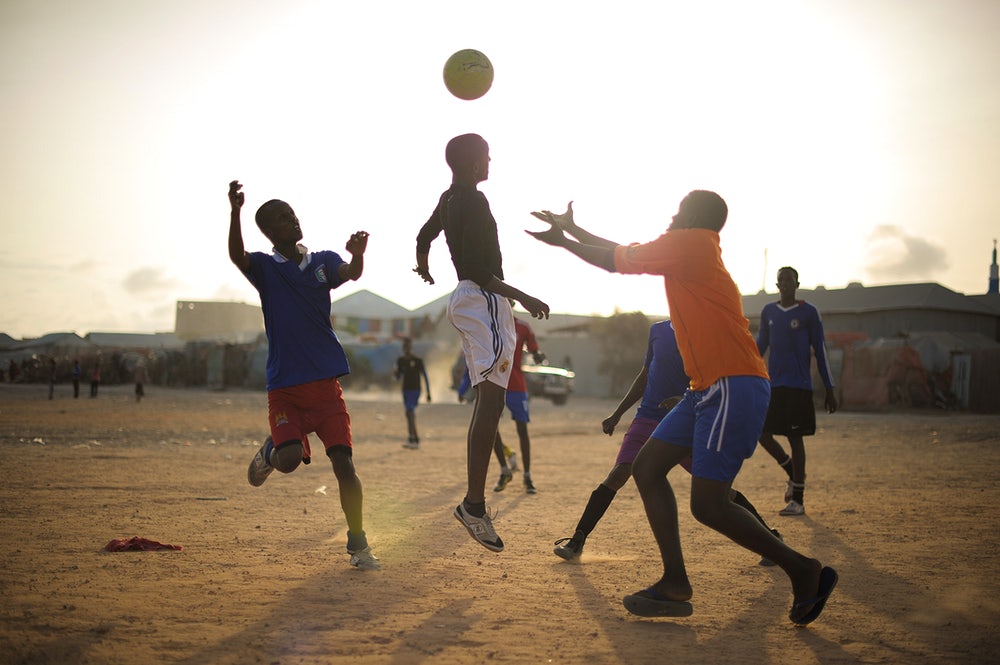 Sports programs can reduce poverty by promoting health, education and diplomacy in developing countries. The Foundation for Global Sports Development creates and supports numerous programs around the world to uplift children through sports. Access to safe and educational sports opportunities can prepare children and entire nations for success by teaching them valuable sportsmanship and conflict-resolution skills.

The Foundation for Global Sports Development

The Foundation for Global Sports Development began as an organization called Justice for Athletes in 1996. To this day, the Foundation “delivers and supports initiatives that promote fair play, education and the benefits of abuse-free sport.” For more than two decades, the Foundation’s central focus has empowered youth by encouraging young athletes to speak up about emotional, physical and sexual abuse. The Foundation also awards scholarships and grants, coordinates educational programs, promotes gender equality in sports and collaborates with countries to offer sports opportunities to children with socioeconomic disadvantages. In March 2021, the Foundation collaborated with the International Table Tennis Federation Foundation (ITTF) to support grassroots projects that help participants learn problem-solving skills for broader community issues through table tennis. The Foundation for Global Sports Development models how sports programs can reduce poverty by sponsoring children and teaching them valuable skills from a young age.

Sports often teach children how to resolve conflict peacefully and respectfully. Conflict-affected areas may particularly benefit from sports programs because sports can teach children to overcome differences and work together as part of a team. According to ReliefWeb, in 2019, “1.6 billion children (69%) were living in a conflict-affected country,” a situation that continues to intensify. When children develop the skills to resolve conflict peacefully, in their adulthood, they can serve as peacemakers across a conflict-ridden nation.

Sports programs can also promote health and gender equality. These programs keep children active and often include co-ed interactions and relationships that help children learn to treat people equally, regardless of gender. Sports programs may even give children who excel at sports the opportunity to turn sport into a career and potentially support themselves and their families. From early childhood, sports programs can reduce poverty by encouraging diplomacy, boosting health, advancing gender equality and opening doors to career opportunities.

On a national level, sports programs can help raise awareness about social issues and public health. For example, in 2014, the Fédération Internationale de Football Association (FIFA) teamed up with the World Bank and the World Health Organization (WHO) to raise awareness about Ebola and help combat the outbreak in West Africa. World-renowned soccer players participated in the campaign, and as popular icons, they spread awareness about preventative measures to protect against Ebola. Sports programs can also improve public health on a local level. Coaches often help children adopt good hygiene practices and understand the importance of physical activity and nutrition. Sports programs may even serve local economies by creating jobs in coaching and mentorship.

Individual sports programs may only reach one small community but have impacts that have the potential to reach an entire nation. Former South African president and anti-apartheid activist Nelson Mandela harnessed “the power of sport during the 1995 Rugby World Cup” to reunite South Africa after the abolition of apartheid. Mandela’s words at the 2000 Laureus World Sports Awards highlight the transformative power of sport: “Sport has the power to change the world. It has the power to inspire, it has the power to unite people in a way that little else does.”