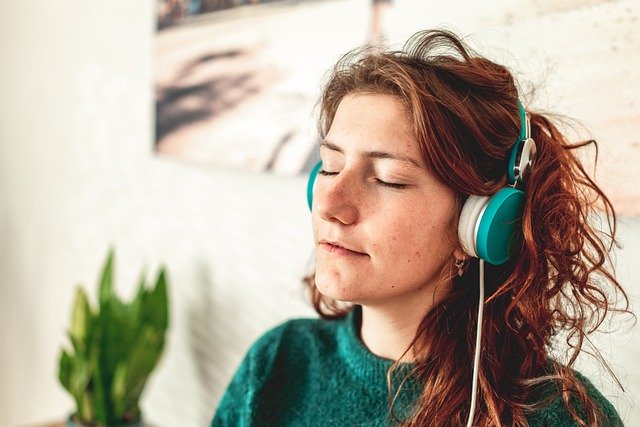 As people in the U.S. and around the world try to stay safe during the global pandemic, many are spending more time at home. It is not uncommon for people to spend their time at home utilizing a variety of streaming services. That is why the American media distribution company The Orchard, the global nonprofit WhyHunger and 60 musicians have collaborated to create SongAid. SongAid, a collaborative music streaming process, helps alleviate the negative impact COVID-19 has had on global poverty and hunger.

SongAid is a project that works with major music streaming sites to donate profits made from streaming to the WhyHunger Rapid Response Fund. On May 29, 2020, SongAid released its first playlist. The playlist included a variety of artists from Wilco to Galatic. Listeners can find the SongAid playlists, curated by diverse groups of celebrities, on major music streaming platforms like Apple Music, Spotify, Amazon Music and Youtube Music. SongAid releases new music every Friday. Every time someone streams a SongAid song or playlist, the proceeds go directly to WhyHunger. Additionally, SongAid will host virtual gaming, music and artists events throughout the summer to promote its partnership with WhyHunger.

WhyHunger is a global nonprofit organization started by artists Harry Chapin and Bill Ayres in 1975. The musician and DJ started the organization to provide global access to safe, nutritious food. Several strategies of operation guide the organization. These strategies include empowering and supporting grassroots movements, advocating for social justice and uplifting community voices. Additionally the organization also focuses on protecting the right to adequate food and promoting agro-ecology. WhyHunger has raised $13 million through initiatives like Artists Against Hunger & Poverty, where artists band together to raise funds to support the various components of WhyHunger, such as the Global Movement Program, the Find Food Database and the WhyHunger Hotline.

Through its Global Movement Program, WhyHunger supports international movements for greater access to food, land and water. They have supported the World March of Women, La Via Campesina International and the World Forum of Fisher Peoples. Between 2012 and 2017, the organization raised $1.2 million to support more than 100,000 small farmers in 68 countries.

Organizations like WhyHunger worked to reduce food insecurity and poverty around the world before the COVID-19 pandemic. However, individuals and organizations such as those brought together through SongAid have begun to recognize that the work WhyHunger does is even more crucial during this pandemic. The pandemic has disrupted the global food supply chain by forcing countries to close their borders. Additionally, restricting exports and keeping workers at home also affect the food supply chain.

Estimates show that half a billion people will fall into poverty as a result of disruptions to the global economy. Additionally, food prices continue to rise due to panic buying and increased demand. For example, the cost of wheat has increased by 15% and the value of rice by 12% around the globe. Moreover, less than 20% of already low-income countries do not have systematic support to provide aid to citizens that are facing exacerbated hunger and poverty.

Despite the seemingly hopelessness situation, coalitions like SongAid are fighting to help people around the world get access to the food and resources they need in spite of the global pandemic.