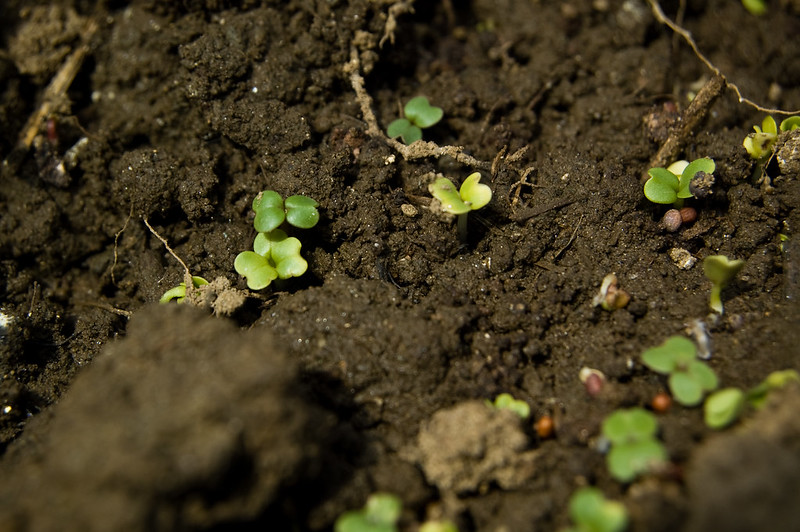 An environmental problem that needs addressing in today’s world is soil degradation. This fundamental element that provides food and other resources to society for generations is in danger. More than half the world’s soil is degraded, leading to hunger and poverty issues for future generations. However, organizations similar to Conscious Planet and Sadhguru are taking strides to eliminate soil degradation through the Save Soil movement.

What is Save Soil?

It is a movement that started 24 years ago, intent on revitalizing the world’s depleting soil to leave a better life for future generations. A mystic named Sadhguru started the movement when he noticed that soil degradation was rapid in India and theorized that within the next quarter-century most of the agricultural land in Tamil would become a desert. This would lead to food and water shortages for the children of the future.

One of Sadhguru’s most influential movements was Project Greenhands. For this movement, Sadhguru educated locals on environmental protection as a large national campaign and encouraged locals in areas around India to plant trees and other green life in otherwise deserted areas. In 2006, this movement set a Guinness record for the most saplings planted in 3 days.

Since the start of the movement other organizations, such as Conscious Planet are stepping in as well to educate the public on soil degradation and take measures to revitalize the soil.

According to a study, there is an issue of soil degradation in Tamil and an increase in Salinity in agricultural areas. This is drying out lands leading to further degradation.

What is even more concerning is that there doesn’t seem to be much of an interest to restore local agricultural areas leading to higher chances of poverty and hunger in the future. One of the government’s 2021 disaster management plans doesn’t identify clear policies to contain the increasing salinity in Tamil soil.

Some improvements have been made like the Tamil Nadu government passing the Protected Agricultural Zone Development Act, which prohibits industries from expanding onto agricultural land.

In its own words, Conscious Planet is trying to align societal activities towards eco-friendly means of life. The organization hopes to see a society in the future acting more environmentally conscious and to see world governments doing the same with environmental issues being key election points.

It wants to achieve these goals through the Save Soil movement by drawing public attention to dying soil, mobilizing others to support soil saving policy and driving policies in approximately 193 nations to raise and maintain the contents of soil by 3-6%.

A Journey to Save Soil

One of the biggest campaigns the Save Soil movement has is the Save Soil Journey. This event is a 100-day motorcycle trek from the United Kingdom to India where Sadhguru and several others in the movement travel from nation to nation speaking with leaders of government about the environment and how to better preserve soil. This movement has the goal to raise environmental awareness of soil degradation to more than three billion people and garner support from government leaders for stronger soil-saving policies. At home, you can become an “Earth Buddy” by listening to the teachings and resources of Sadhguru while he is on his journey.

Through movements such as these, awareness can be raised around environmental issues and take strides to revitalize soil to eliminate world hunger for future generations.