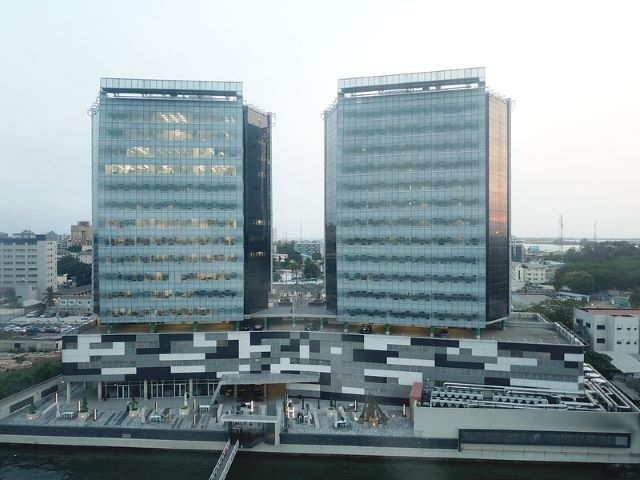 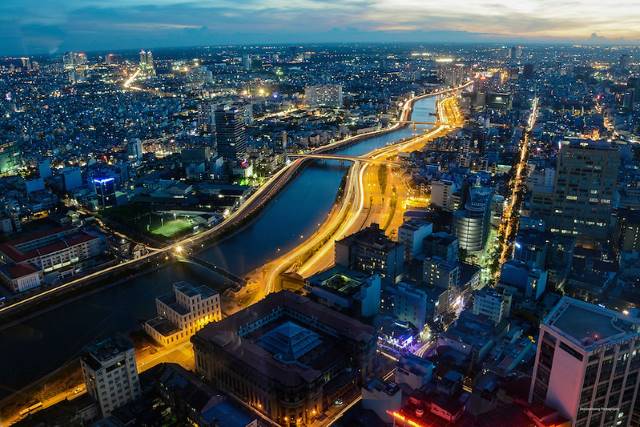 According to the Algerian League for the Defense of Human Rights (LADDH), 14 million people are living beneath the poverty line in Algeria, which represents 35% of the population. Due to economic issues, individuals living in poverty make less than $1.45 a day. Poverty in Algeria is visible through poor living conditions, inadequate healthcare services available to citizens, high unemployment rates and increased rates of migration as well as many beggars. The advantages of smart cities benefit Algeria and can help tackle these problems.

The Concept of Smart Cities

More than half of the world’s population lives in cities and more than 90% of urban growth occurs in developing countries. Innovation to improve efficiency and quality of life is important in the development of cities. One of the ways in which innovation occurs in cities is through the establishment of smart cities. A smart city collects data from Information and Communication Technologies (ICT), which analyzes the current state of the environment in order to develop sustainable development practices.

Smart cities identify the main needs of the city, create a connected network among citizens and businesses through the city, develop sustainable solutions to problems and develop plans for future city development. Some of the most popular smart cities are located in the United States, but, the development of smart cities has started in developing countries too. The Algiers Smart City project, launched n 2017, was created with the intention to transform the capital city of Algiers into a smart city.

Quality of life will greatly improve through the development of technology and the optimization of management in the city through the smart city project in Algeria. Management of the city is proposed to be optimized through green project solutions from established startup businesses and the sharing of information between different sectors of the city. The project also includes direct involvement with stakeholders in health and security, which protects citizens.

Efforts within the project in Algeria include working with digital entrepreneurs to help develop the city and to update the ICT infrastructure that is present in the country. Smart city officials established the Experimental Laboratory and the Technology Innovation Hub, which provides local businesses with the tools to test smart city innovations. By creating supportive environments for entrepreneurs and providing business opportunities, jobs in Algeria are able to expand, lifting more people out of poverty.

The Do4Africa program identifies issues in urban areas and provides approaches to digitalize existing cities like Algiers. The smart city project in Algeria includes implementing different forms of digital technology to completely transform the city of Algiers. Digital technologies are used to manage urban resources such as transport, energy and water. The data gathered from implemented digital technologies focuses on the citizens’ specific needs and city maintenance to offer sustainable solutions to problems caused by urban growth.

Smart cities benefit Algeria in several ways. Conclusively, the transformation of the city of Algiers into a smart city will improve the quality of life, lead to more sustainability and aid in lifting Algerian citizens out of poverty. 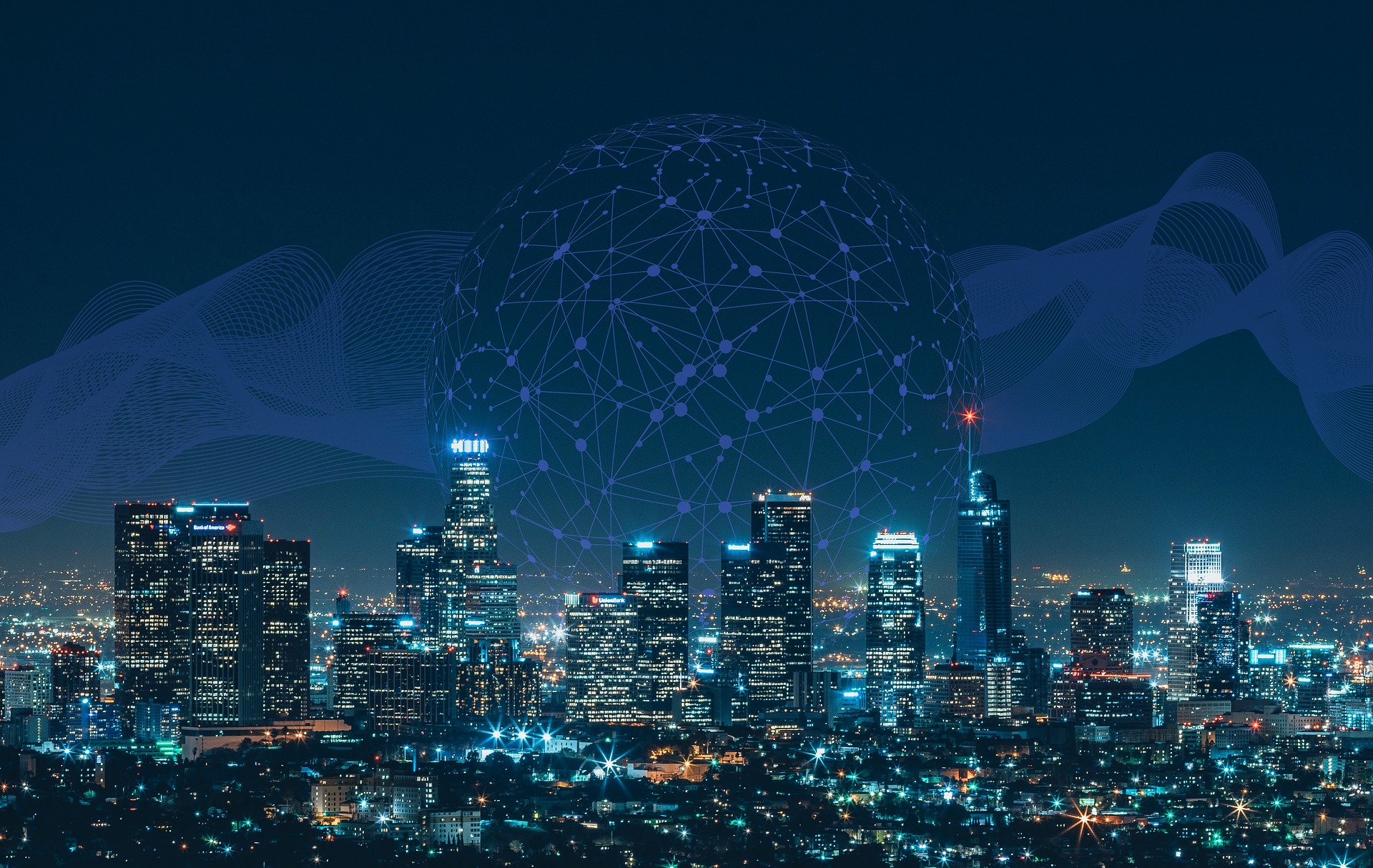