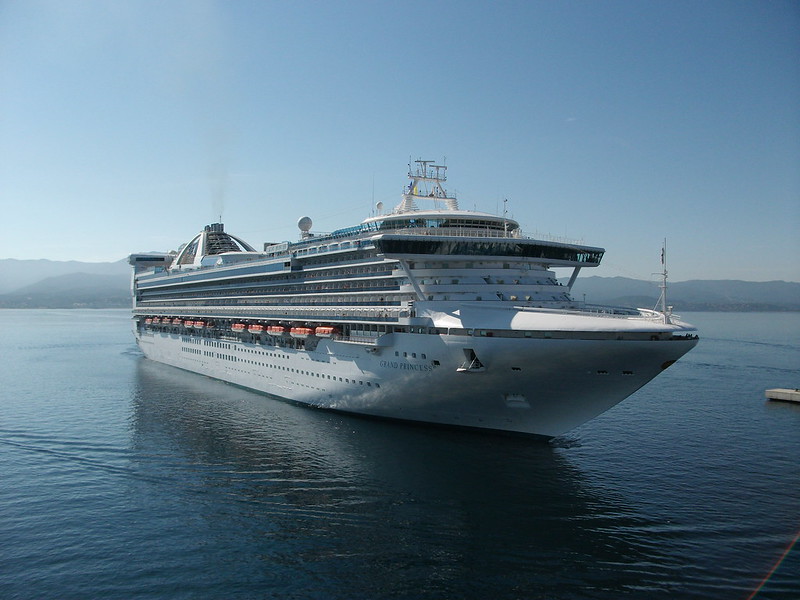 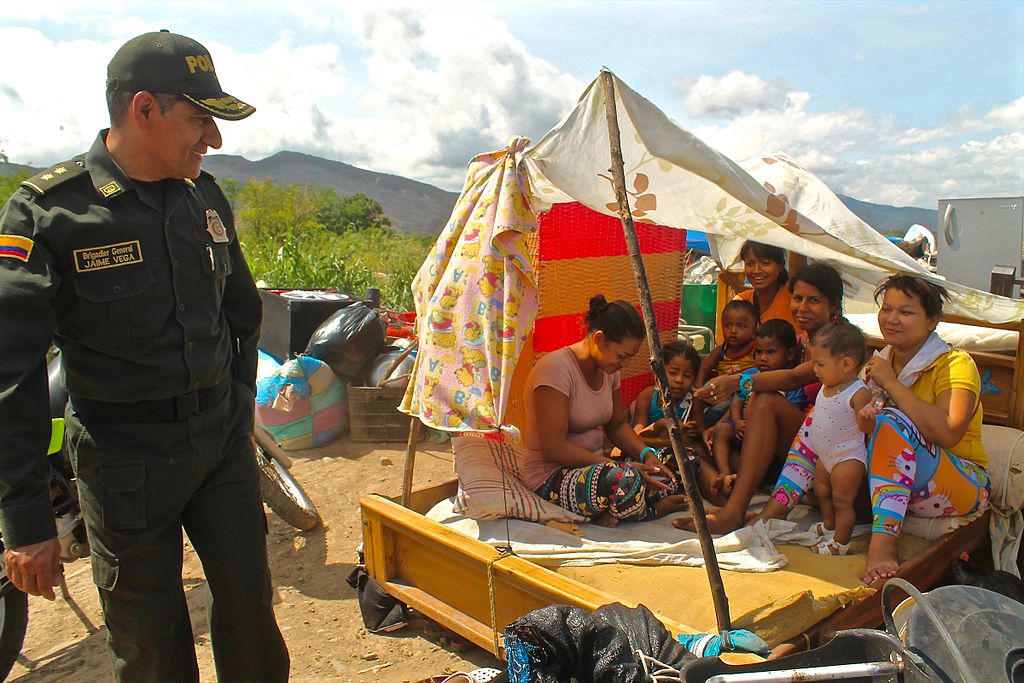 For the last decade, Venezuela has seen a severe and damaging economic recession. As of 2018, inflation hit 130,060 percent. There are severe shortages of food and medicine and an increase in crime that has made life in Venezuela a battle for survival. Considering these factors, including President Nicolás Maduro not leaving power anytime soon, many Venezuelans have decided to pack their bags and leave their beloved homeland. In the past four years, approximately 10 percent of the population fled the country. Thankfully, shelters have opened to provide aid for Venezuelan refugees in Peru.

At first, many governments were willing to cooperate, but as more Venezuelans left, many countries established specific immigration requirements, such as having a valid passport. Even though this sounded fair for many, it closed the door to many of these refugees, as the cost of processing one visa is around 7,200 bolívars ($115); that is four times the local minimum wage.

Peru is one of the few nations that kept an open border policy for many years. However, that changed when President Martin Viscarra established that as of June 15, Venezuelans would need a passport and visa to enter Peru. That day, 5,849 people arrived at the border Peruvian border, and while some arrived just in time, others were left behind. These grim situations may make it seem that all hope is lost, but there are still many Peruvians who receive these migrants with open arms. These three shelters have given shelter and hope to Venezuelan refugees in Peru.

This Lima home directed by Salesian Missionaries takes part in integration projects that help newly arrived Venezuelans adapt to an entirely different culture. While it used to be an old vocational training facility, it now accommodates the needs of the refugees, by providing necessary guidance on finding housing and educating them on their fundamental workers’ rights. Casa Don Bosco also has ties with The Food Bank of Peru, allowing them to feed all the migrants that knock on their doors.

A Power Couple and Their Shelter

In June 2018, Raquel Vásquez and Ernesto Reyes, a married couple, bought an old house in the middle of the Comas district. Their mission was to provide refuge to any Venezuelan refugees that arrived in Lima. Once installed, Venezuelans are allowed to stay for up to one month for free, giving them time to find a job and better housing. Vásquez and Reyes said that opening the shelter was a necessity, especially after seeing all the refugees sleeping on the streets, penniless after spending all their money just to get to Lima. The shelter operates thanks to the couple’s own money and local donations.

The owner of this shelter is textile businessman Rene Cobeña, who bought an old hotel and transformed it into a safe haven. The house not only offers Venezuelans breakfast, lunch and dinner but also operates as a small business, employing the same refugees. Using his money and some donations, Cobeña buys ingredients to make arepas and donuts that the refugees sell. He has also sold some of his textile machines to fund better ingredients and transportation. Thanks to these efforts, the refugees were able to start building their savings, helping themselves and their families, and eventually leave the shelter to begin anew.

These shelters are not on alone in their efforts; despite the lack of legal assistance, the owners and many other Peruvians are giving what they can to help. Venezuelans are escaping one of the most brutal dictatorships of the last century, and all they need is a helping hand through this difficult time as Venezuelan refugees in Peru.