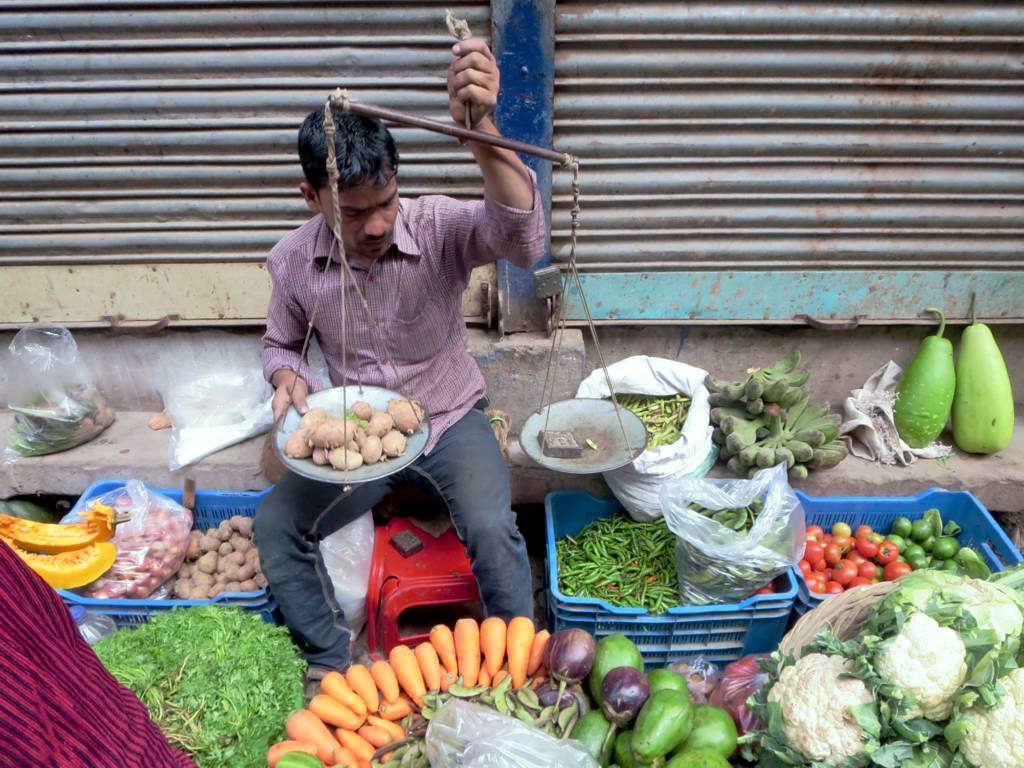 Seasonal hunger is a period of food scarcity characterized by starvation. It occurs between harvest seasons when food prices are high, jobs are in short supply and the previous year’s food stocks have gone down. Seasonal hunger impacts 300 million of the world’s rural poor. A common misconception about malnutrition is that conflict and natural disasters are its most significant driving forces. However, chronic seasonal hunger is the most common cause of undernourishment and malnutrition. Some even call seasonal hunger the “father of famine.”

In Bangladesh, a small Southasian country bordering India and Myanmar, seasonal hunger afflicts a large portion of the rural population, especially those living in the northwest region of Rangpur. During the annual seasonal famine, incomes decrease by 50-60% and spending on food drops by 10-25%. About 15.4 million people live in Rangpur. Approximately 13.6 million of these people live in areas where during the yearly pre-harvest season, there is a decline in labor demand and wages causing households that do not own land to regularly skip meals. This is especially problematic for children with poor nutrition. Even if only for a short time, it can restrict physical and mental development in the long run.

Due to its geographically low elevation and the high tendency for watercourses, Bangladesh is exceptionally susceptible to natural disasters. Around 30 to 50% of the country experienced severe climate shocks each year. Also, cyclones in the country account for 70% of all storm surges in the world. Rural Bangladesh faces the worst of these storm surges, and it devastates the entire harvests. Thus, it contributes to food insecurity in the nation.

To mitigate the effects of seasonal hunger, the Bangladesh government has implemented food or cash-for-work programs. In the meantime, NGOs have attempted to amplify employment opportunities through credit, job training and marketing initiatives. However, rather than enforcing consumption-smoothing initiatives, there is a need for the more long term and sustainable solutions to meet the needs of the Bangladeshi people better.

Seasonal hunger comes and hits the majority-rural areas of Bangladesh. Simultaneously, low-skill labor opportunities become available in other regions of the country. Seasonal migration for these jobs, which generally entails leaving farms to move to more lucrative cities, is a common practice. It is a practice that the rural poor in Bangladesh use to provide for their families so they can eat regularly.

However, some people choose to stay behind and risk starvation, indicating that there are hurdles to overcome for migration. Many of these people have a desire to remain with the family, financial constraints or a lack of information about job opportunities. Moreover, a research study investigated whether providing low-cost incentives, namely cash, credit and information for seasonal migration, effectively helps people overcome these hurdles. The study found that households with an incentive to migrate were more likely to do so during the hungry season over families that were not. Also, migrant families did have considerably better food security.

While seasonal migration is a solution many families use to avoid seasonal hunger, this does not solve any of the root causes of hunger in Bangladesh. In addition to continuing to provide financial incentives to migrating, the government must also address poverty and hunger. Moving forward, there must be an increase in employment opportunities in rural areas, allowing families to support themselves without migrating.