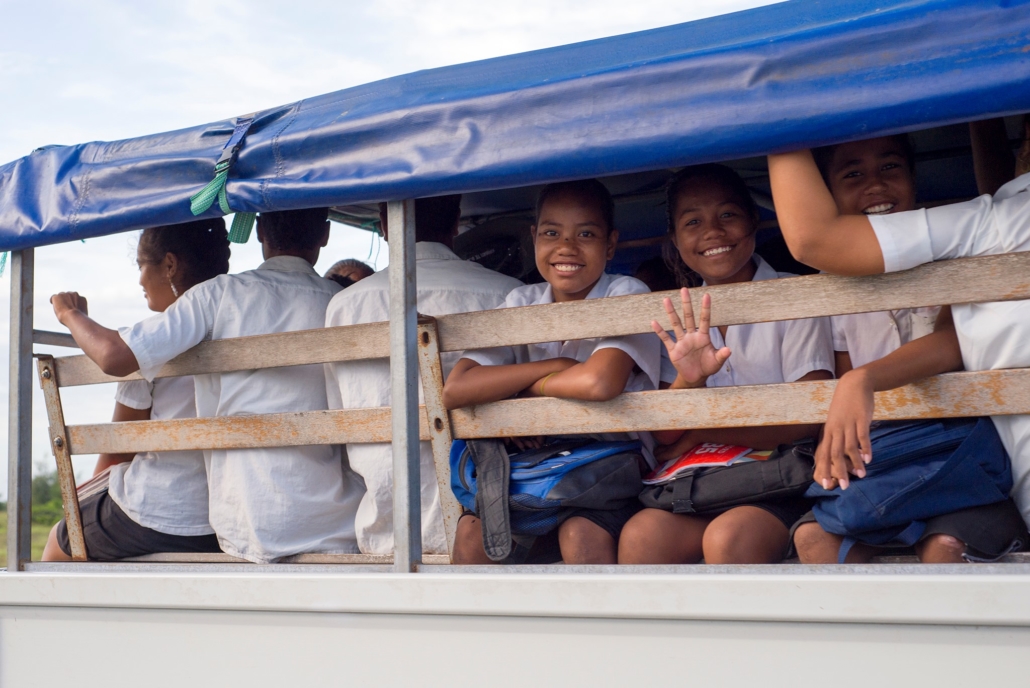 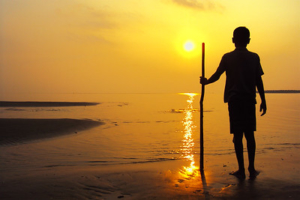 The sea is slowly swallowing the coast of Bangladesh. Meanwhile, inland erosion along riverbanks is eating away much of the arable land. With 50% of Bangladeshis living as farmers, their livelihoods are quickly becoming unsustainable, and many are being left with only one option: migration.

Over thousands of years, the rivers that lace Bangladesh have forged the land. The Ganges, Brahmaputra and Meghna rivers deposited sediment that eventually made up the Ganges Delta. Constant flooding has made the soil incredibly fertile, but it also has made environmental displacement in Bangladesh one of the most pressing issues in Asia.

Projections determine that the country will lose 11% of its land by 2050 because of sea-level rise. Most notably, the increased melting of glaciers in the Himalayas is eroding river banks and destroying 10,000 hectares of land a year.

Consequently, 87% of Bangladeshi people living in disaster-prone areas have been either temporarily or permanently displaced by flooding, riverbank erosion or sea-level rise. Many of these people move to Dhaka, the densely populated capital city, or across the border into India.

The Environment’s Impact on Migration

“The impacts of environmental degradation are almost always felt among the poorest populations,” said Pablo Bose, an Associate Professor at the University of Vermont. Dr. Bose studies geography and has published comprehensive research on environmental displacement in Bangladesh, as well as across the globe.

Unfortunately, few places have accepted these environmental migrants with open arms. India has a 2,000-kilometer fence on its border and a shoot-to-kill policy for anyone trying to cross over from Bangladesh, including unarmed villagers.

Dhaka, on the other hand, is very accepting of its domestic, rural migrants. However, the population increase has exacerbated pollution, congestion and poverty throughout the capital city. With 13 million people in just 125 square miles, much of the city’s infrastructure is struggling to function.

Dr. Bose sees Bangladesh as a “hotspot” for learning about environmental displacement. Globally, projections determine that 200 million people will be at risk from sea-level rise by 2100, so the solutions Bangladesh discovers will be relevant to the entire world in the following century.

For Bangladesh, this process may mean creating further conservation protections for the Sundarbans, which is a mangrove forest located on the southern coast of the country. This area provides the country with essential ecosystem services. For instance, the Sundarbans maintain the health of fisheries and protect the land from hurricanes.

To prevent environmental displacement inland, the government could work towards planting trees beside rivers. Tree roots help keep the soil of river banks compact, reducing the amount of erosion from rainfall and Himalayan glacier melt.

Ultimately, every country in the world may experience environmental difficulties. For this reason, the impacts of environmental displacement in Bangladesh are relevant to every person. 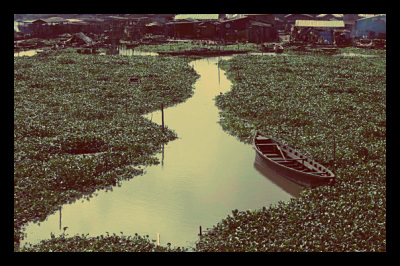 14 of the 20 most at risk nations of climate change distresses are African countries. These countries are considered as so susceptible due to the vulnerability of the population as well as the continent’s liability to extreme climate events.

Specifically, these African nations tend to experience extreme losses due to droughts, floods, fires, storms and landslides. Additionally, weak economies, governance, education and healthcare systems make it difficult to tackle or adapt to these problems.

Over 200 governments agree that global warming will exceed 2 degrees Celsius, causing much devastation and hardship, especially in Africa.

For instance, sea-level rise along Africa’s coastline is expected to be 10 percent higher than in the rest of the world, and in Guinea-Bissau, Mozambique and Gambia, up to 10 percent of the population would be at risk of floods each year by 2100.

The cost involved to address this looming danger amounts to billions.

According to the World Bank, there is a 40 percent chance of temperatures rising by 3.5 to 4 degrees Celsius if these types of climate change mitigation efforts are not stepped up.

Adaptation measures could, in fact, decrease the impacts of climate change in Africa.

Currently, projections for Africa are grim, even without the 2 degrees Celsius warming. Undernourished Africans are likely to increase by 25 percent to 90 percent, crop production will be reduced as arid areas are expected to increase by four percent, protein needs for over 60 percent of the communities would be jeopardized as fish will decline in African freshwater lakes and the necessary infrastructure for African communities to cope with climate impacts is inadequate. These effects will result in an increase of premature deaths, a rise in healthcare concerns and a decrease in food production.

The adaptation costs required to address the global temperature rise could reach four percent of Africa’s GDP by 2100. Therefore, additional funding is imperative if Africa is to move towards a climate-resilient life saving path. To meet this need, annual funds would need to grow at an average rate of 10 percent to 20 percent per year from 2011 to the 2020’s.