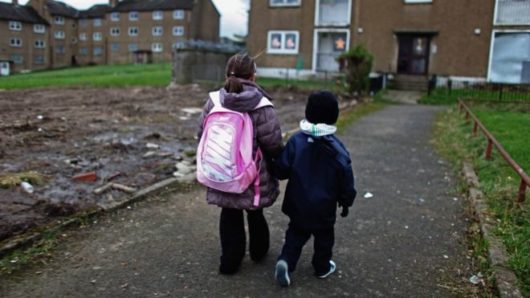 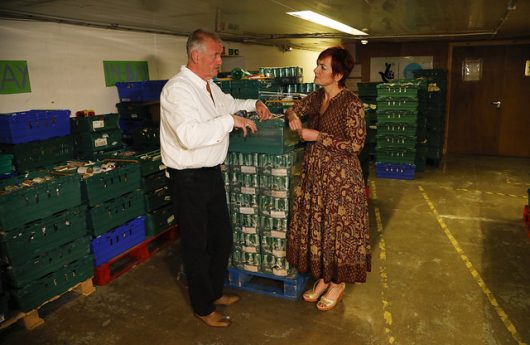 Eco-villages are defined as communities whose members seek to live lives that have as little impact on the environment as possible. These communities have been popping up all over the globe for years now, their inhabitants dedicated to being more socially, economically and ecologically sustainable. Eco-village for the homeless can provide a safe environment for people to get back on their feet before looking for permanent housing.

There can be many environmental, economic, social and health benefits to living in an eco-village. The communities encourage local economies in rural areas and often farm unprocessed and pesticide-free produce. The villages reduce the release of CO2 and provide a natural habitat for indigenous ecosystems. The communities also promote less noise pollution and better air quality.

In Scotland, a local charity organization plans to implement an eco-village with the purpose of providing safe temporary housing for the homeless.

In 2015, there were over 28,000 homeless living in Scotland. Social Bite recognized the seriousness of Scotland’s homeless population back in 2012 and has been tackling social issues through business ever since.

The organization currently runs 5 different cafes throughout Scotland. The cafes run a “suspended” coffee and food program, where customers can pay for an extra beverage or lunch for a homeless person to enjoy later.

The non-profit Social Bite is also conscious about employing vulnerable members of the community. A quarter of their employees were once homeless and 100 percent of the business’s profits go toward solving social problems.

Social Bite’s most recent endeavor involves the construction of an eco-village for the homeless in Edinburgh. The village is set to be made up of 10 homes that are capable of housing up to 20 people. The city council spends about $21,000 annually to provide housing and food for one person at a shelter, so the village is expected to save the government massive amounts of money.

Aside from being fiscally beneficial and sustainable, the eco-village community will also provide basic social resources. This includes job training, therapy, financial advice, literacy training and basic education. The goal of the services is to help the tenants directly as they work to move onto more permanent accommodations.

Construction on the village is set to begin in early 2017 and is expected to be up and running by the upcoming summer. Aside from being ecologically friendly, the buildings will also be completely transportable and mobile if necessary.

Social Bite and their dedication to humanitarian work have attracted the attention of celebrities such as George Clooney and Leonardo DiCaprio. DiCaprio visited one of Social Bite’s locations this November to help raise awareness for the organization’s cause.

Overall, the construction of Scotland’s first eco-village for the homeless will provide a frugal and effective way of combating social stigma and homelessness in the country. 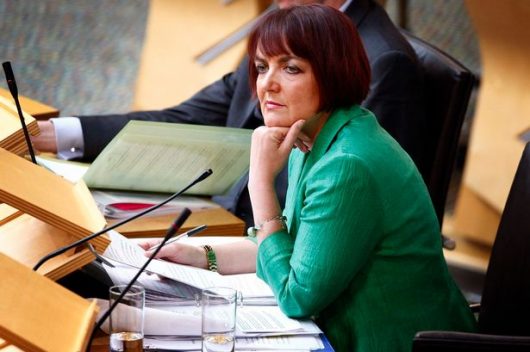 The Scottish government proposed a new bill that takes a great step to end child poverty. The bill in question is designed to halve child poverty in Scotland by 2030. On August 8, 2016, Equalities Secretary Angela Constance launched an eight-week consultation on the plans.

Targets outlined in the bill include ensuring more people are paid the living wage; families have access to more free or cheaper childcare and free school meals. Additionally, the government is offering better-paid jobs and greater security to parents. The measures are in place to boost family income in Scotland over the next 14 years.

The Child Poverty Action Group (Cpag), which is a group of campaigners against child poverty, welcomed the consultation into how to reduce child poverty in Scotland.

John Dickie, director of Cpag, said the bill is a “great opportunity” to help tackle the problem, but he also warned that political leaders must take responsibility as well. Dickie called for the new laws to include duties for political leaders to annually report progress. Cpag stated that the bill is not a solution to child poverty, but it would help keep child poverty in Scotland a top priority.