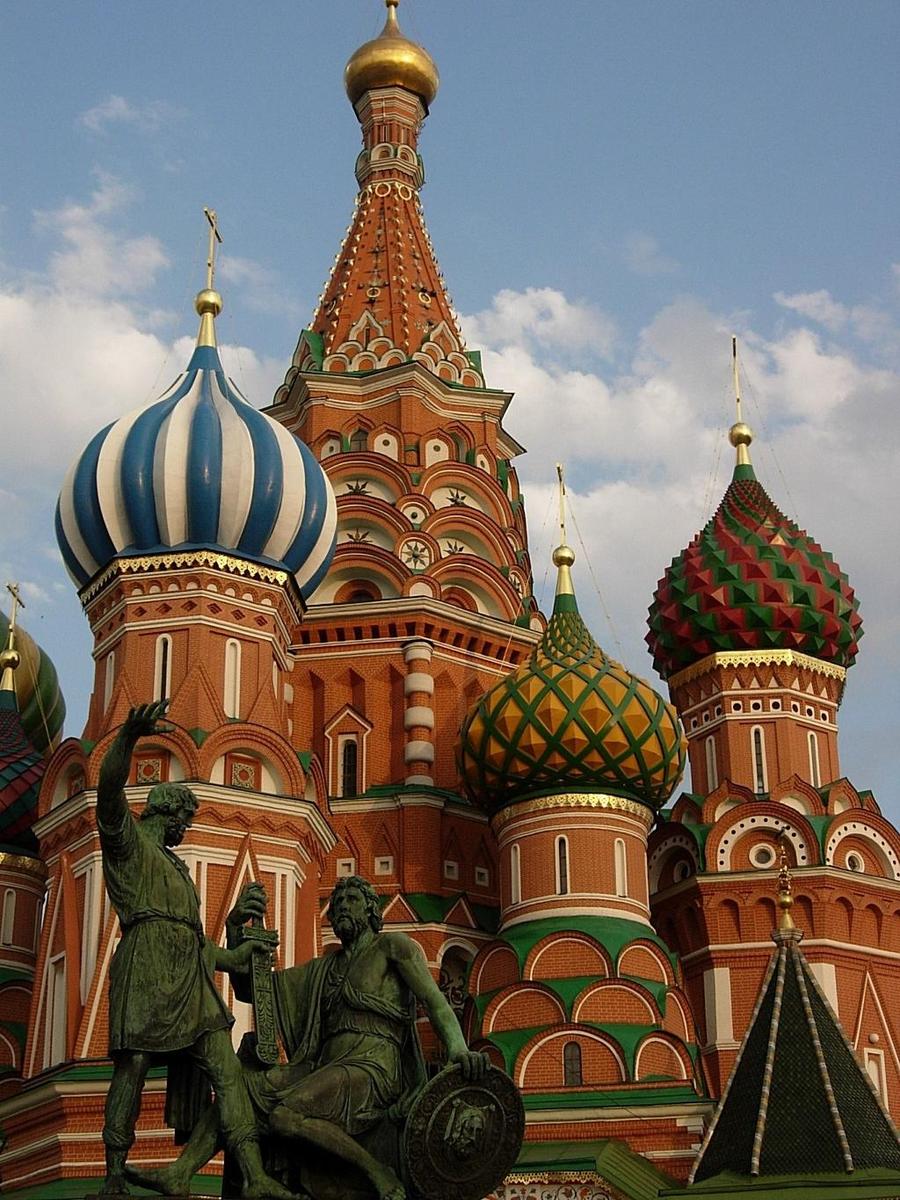 Under the reign of the Soviet Union, countless Russians suffered and died from starvation. Russia has an extensive history of famine and starvation; these have plagued the country for much of the last century. The oppressive regime misled the world and hid the harsh reality the people of Russia faced. Fortunately, the future is bright for the people of the Russian Federation because the rate of hunger has consistently declined in recent decades.

6 Facts About Hunger in the Russian Federation 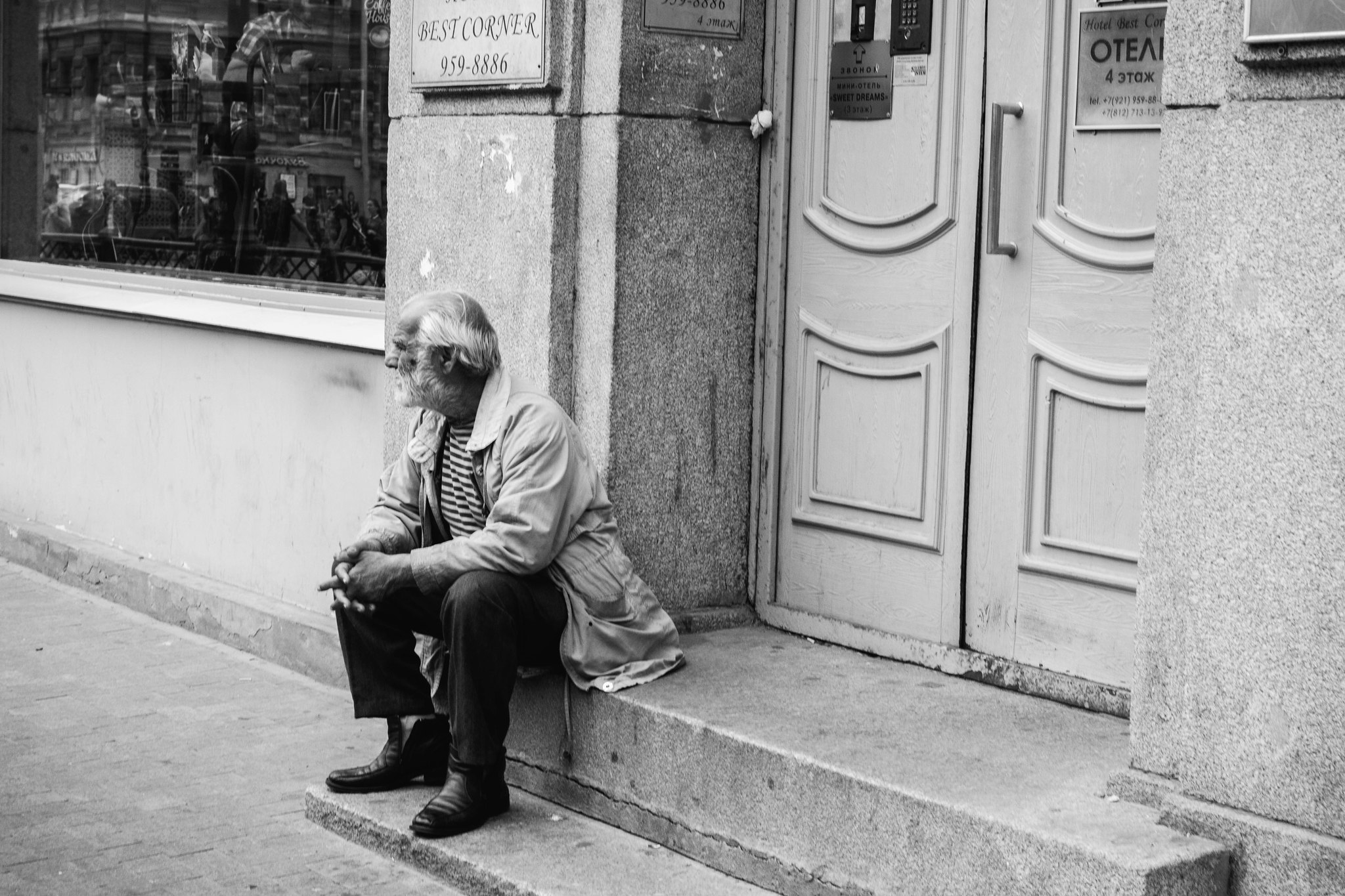 Like many social issues, the homelessness crises around the world has a multitude of underlying factors. To be homeless is not just about having no physical home. Being homeless is about economic, social, familial, poverty, mental health and community factors. Like many countries, homelessness in Russia has been perpetuated for decades by the historical stigma which has prevented transitional change since Russia’s move to a market economy.

Homelessness in the Russian Federation dates back centuries, but the inception of its modern homelessness can be traced back to the fall of the Soviet Union in December of 1991. After this, the Russian Federation was formed and communism was replaced with a market economy. Five years after the transition, roughly 1.5 million of Russia’s 147.2 million population found themselves homeless.

In communist Russia, vagrancy and begging were punished with a minimum two-year prison sentence so many homeless were classified as felons. In addition, the state government would aggravate the problem by revoking residency permits, so many felons would assume transient lifestyles after leaving prison. After Soviet-era vagrancy laws were repealed in 1992, major cities experienced an influx of homeless populations. The new market economy saw major disparities in wealth, driving people from their traditional roles and into the streets.

The implementation of the registration system in Russia worsened the homeless crisis. The registration system required those without housing to either acquire sponsorship from a relative who already had adequate living space or to purchase real estate. This system, coupled with the new market economy, lead to widespread real estate crime. Individuals with little to no knowledge of the real estate market were easily manipulated and scammed out of affordable long-term housing.

Today, homelessness in the Russian Federation is the problem everyone knows about but no one wants to address. According to Rosstat, the government organization responsible for tracking homelessness in the Russian Federation, there are 64,000 homeless people in Russia. However, the organization has not compiled new data since 2010.  The real number is estimated to be roughly 5 million, approximately 3.5 percent of Russia’s population.  These estimates correspond with reported numbers on Russians living below the poverty line. Out of Russia’s 144.5 million population, 13.3% live below the poverty line.

One of the most common issues that the homeless in Russia face is the loss of legal documents, such as passports and residency permits. Once Russian citizens lose these documents, they are no longer eligible to receive free social or medical care and have no path to recovering these benefits.  Compounding the problem is the widespread exploitation of those without legal documents. Companies who rely on homeless populations for inexpensive labor often do not follow through on paying wages. When homeless workers are paid, they face scrutiny and exploitation from the police who are at liberty to take advantage of undocumented people.

The unofficial mantra of the Russian Federation in regard to homelessness is, “out of sight, out of mind”. Although there are more homeless shelters in Russia today than in the past, they are sparse and inaccessible, many times located in the outskirts of districts. The Lyublino shelter has served as the primary center tackling the homelessness crisis for the last ten years. The shelter provides much-needed aid such as food, shelter, clothing, legal and medical services to its patrons. There are currently six shelters on the outskirts of Moscow including the largest, Lyublino, and five smaller ones. Plans for a homeless shelter in the city center were scrapped after widespread backlash from city residents. Instead, 30 vans patrol the city, picking up homeless and driving them to shelters nearly 15 kilometers outside the city center. Although these shelters are proof of progress, the societal response to ignore the issue prevents a head-on approach to tackling homelessness.

Other cities in the Russian Federation are addressing both the issue of homelessness and social stigma. In St. Petersburg, the Nochlezhka NGO feeds, counsels and shelters homeless populations. Funded mostly by donations, the crown jewel of the organization is a four-story rehabilitation center that houses roughly 50 people.  In 2017, The Moscow Times reported that 145 people passed through the shelter and 51% now live in permanent homes. In 2018, in addition to their rehabilitation program, the organization provided food, shelter and legal services to 9,000 homeless in St. Petersburg. The organization also helps to educate Russian citizens on how people become homeless and what can be done to help. Through educational efforts, they hope to eliminate the decades-old stigma of homelessness. The organization’s work has been largely successful in St. Petersburg; however, the homeless stigma still persists in Moscow where an estimated 100,000 people are homeless. Nochlezhka hopes to employ the same measures that worked in St. Petersburg to Moscow.

Unraveling the decades-long homeless crisis in the Russian Federation cannot be done overnight. The largest challenge is not just overcoming homelessness itself by providing more shelters, but eliminating the stigma associated with it. As mindsets change, organizations educate and the Russian state government stops pushing homelessness out of sight, the state can ultimately overcome one of its most trying challenges. 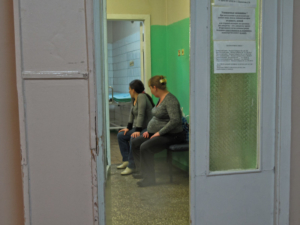 The Russian Federation is the biggest country in the world, covering more than 6.6 million square miles. It is also the ninth most populated country with almost 146 million citizens. Despite Russia having universal healthcare, most people are unable to obtain an adequate form of it. After the fall of the Soviet Union in 1991, healthcare conditions have not improved and many expect it will worsen due to government corruption, consequences of COVID-19 and a lack of government funding for medical supplies. Here are 10 facts about healthcare in the Russian Federation.

10 Facts About Healthcare in the Russian Federation

While some are addressing the problems regarding healthcare in Russia, it is impossible to eradicate poor healthcare all at once because of corruption and lack of funds. As of June 2020, the quality of healthcare in the Russian Federation remains low. With anticipated health expenditure budget cuts and consequences of COVID-19, experts do not expect the situation to improve in the near future. However, because the nation’s citizens are staying united and helping one another through various associations and nonprofits, there is hope at the end of a very long tunnel. 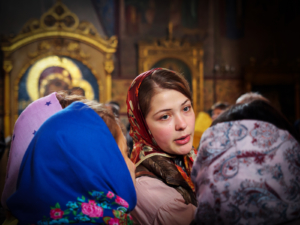 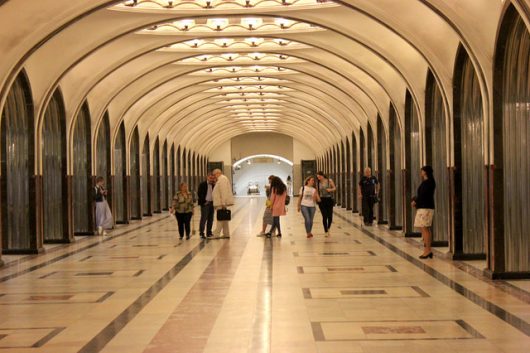 Much of what is generally known about Russia today is from generalized statements stemming from stereotypes. These stereotypes don’t acknowledge the rich culture the country harbors, nor do they acknowledge that despite the economy—which, in the last two decades, has been turbulent—the standard of living in Russia has significantly increased. Below are facts about the living conditions in the Russian Federation to combat the some of these stereotypes.

Top 10 Facts About Living Conditions in the Russian Federation