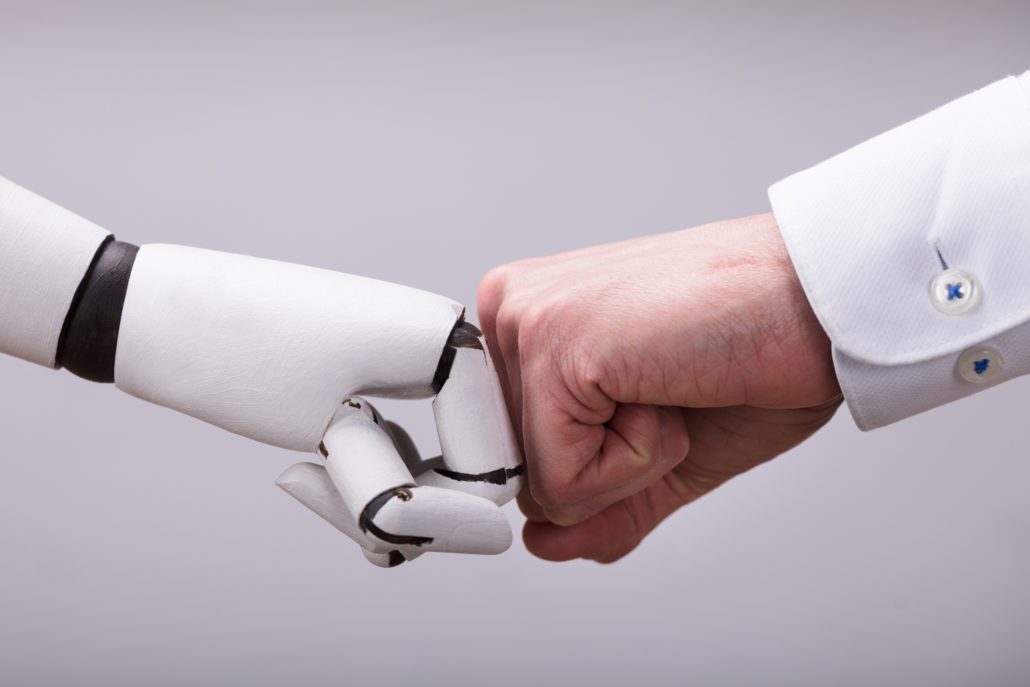 Because rural areas are difficult to reach, healthcare is often less accessible. Travel costs are a barrier to healthcare, particularly for people in poverty. However, innovative technological advancements like these continue to improve the quality, cost, and accessibility of healthcare in rural areas. 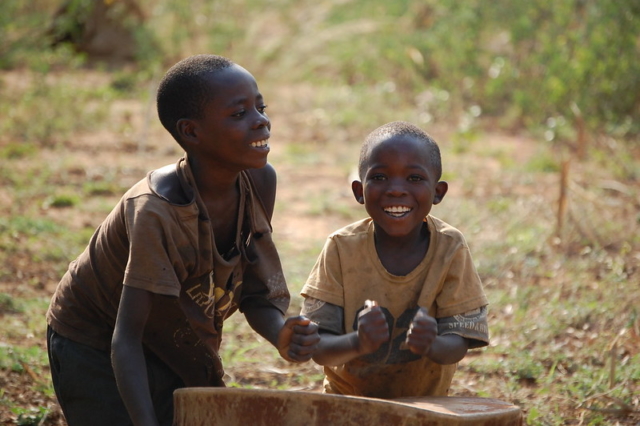 Two civil wars and genocides in the 1970s and 1990s destroyed Burundi’s economy and increased poverty from 33 percent in 1993 to 67 percent in 2000. Burundi’s poverty rate remains at 65 percent today. At $700 in 2017, its GDP per capita is the lowest in the world. The agricultural industry, which makes up about 80 percent of the workforce, weakened during the civil wars. The most affected people are those in rural areas, where about 1.77 million are food insecure. The Burundi government, International Fund for Agricultural Development (IFAD) and NGOs are working together to address rural poverty in Burundi. The goal of these efforts is to bring the economy back to its pre-war state.

The Value Chain Development Program began in 2010 and ends in 2019. The program benefits more than 77,000 households and costs $73 million. The main focus areas include reduced poverty and increased food security through agricultural value chain development and increased income for rural farmers. To date, 5,761 people have been trained on value chain development, seed multiplication and better animal husbandry techniques. Also, more than 6,400 acres of anti-erosion ditches have been dug.

After 450,000 refugees returned after political instability and violence lessened, the need for jobs increased. Rapid population growth, small land allotments and soil degradation made it difficult to sustain an income for rural farmers. Some of the results of the project include constructing 1,210 modern sheds for livestock, building 32 miles of roads to rehabilitated marshlands, providing more than 1,290 goats to poor households, planting more than 6 million trees and constructing 11,567 acres of anti-erosion ditches. The project also reduced the number of households living in extreme poverty by 7 percent and direct beneficiaries have enjoyed a 64 percent increase in income. 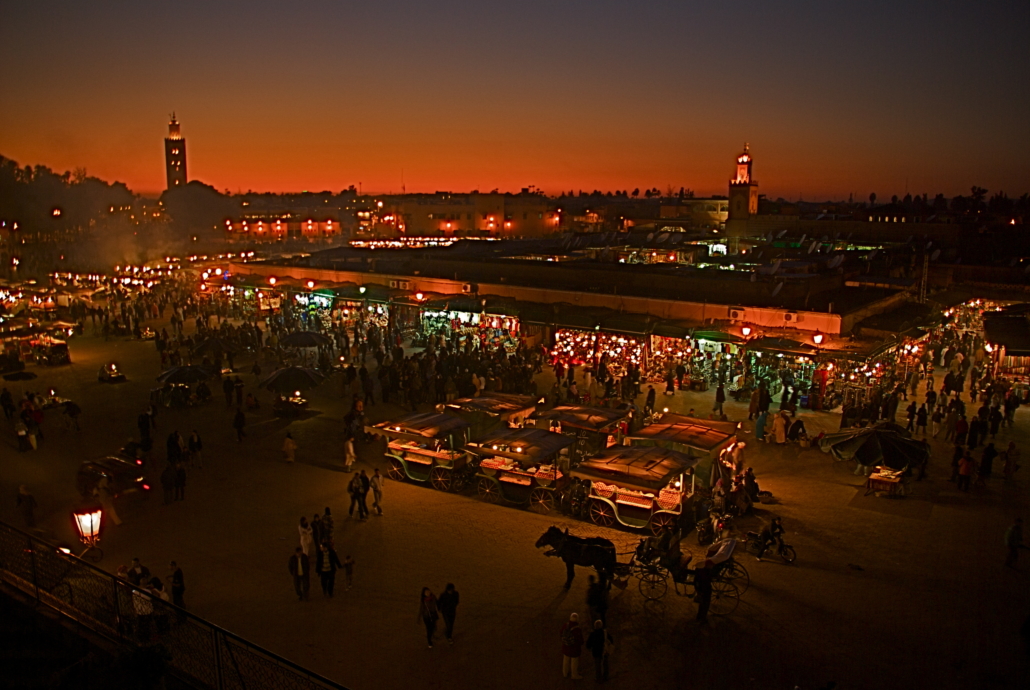 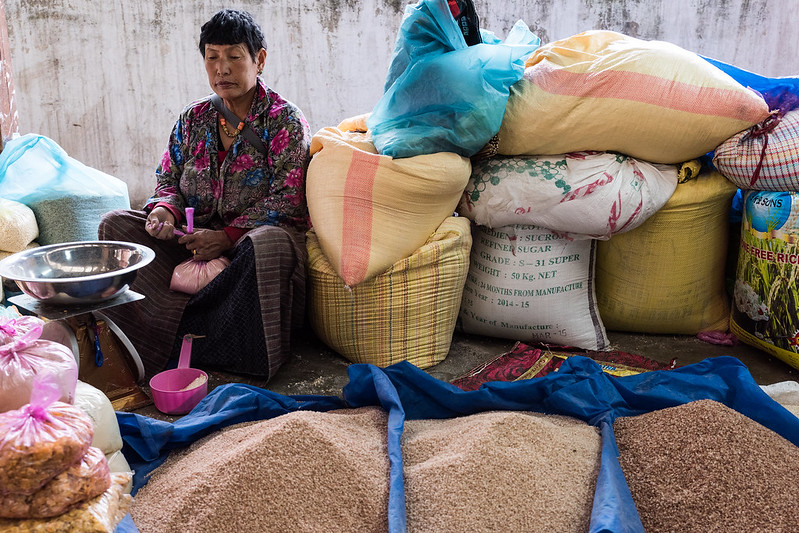 A mountainous landlocked kingdom of 766,000 people, Bhutan has been traditionally been isolated and disconnected from the outside world for a number of centuries, with previous rulers keeping the nation as a “hermit kingdom” prior to the legalization of television and Internet in 1999. Bhutan‘s economy relies heavily on its agriculture and forestry alongside the budding hydroelectricity industry, which has proven difficult due to the mountainous terrain of the country. The country’s main trade partners are India and Bangladesh, with no known relationship with the U.S. or other major U.N. members. The legalization of the Internet in 1999, as well as investments in technological advancement in the mountainous country, is a turning point for the kingdom as the developing technological access in Bhutan is expected to bring the country to the modern era.

Since the Internet’s introduction in 1999, Bhutan quickly was able to quickly build its telecommunication infrastructure and have much of the country connected. Cell phone services began in 2003, with 80 percent of the population owning a cell phone as of 2018, which includes 70 percent of the population that consists of farmers, making Bhutan one of the most connected countries in the world. This jump from the days of being isolated from the world allows the people of Bhutan to communicate both within and outside of the country’s borders.

The investments in the internal network lines have allowed Bhutan to quickly connect the nation at a rapid pace. However, challenges remain in terms of developing the rural areas of the country within its mountainous terrain. That said, the government is actively looking at ways to change the status quo.

The National Rehabilitation Program (NRB) and the Common Minimum Program are two examples of initiatives focused on building new facilities and roads as well as easier access to electricity and supplies. Mountain Hazelnuts, a company headquartered in Eastern Bhutan has also made major tech investments for its farms, increasing employment and supplying smartphones for hired farmers that help with directions on the road and improve communication. 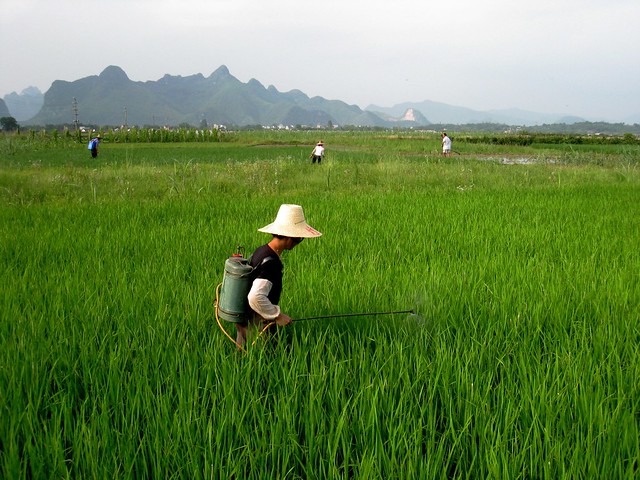 Under the leadership of President Xi Jinping, many successful efforts have been made in recent years to diminish poverty in China, such as taking an ecological approach. One such effort is the approach of creating jobs for impoverished citizens through the implementation of land protection programs. Poverty in China and environmental sustainability issues are being treated simultaneously. As designated by the Chinese government, impoverished people are those earning approximately $1.10 per day. Comparatively, the International Poverty line, established by the World Bank in 2015, rests at earning $1.90 per day.

This ecological approach to reduce poverty in China resulted in a decline since 1978 by more than 800 million people who were previously living below the national poverty threshold. In the year 2018, President Xi Jinping and his administration enabled 13.86 million people to rise out of poverty. In 1990, China rose from a 0.502 human development index value of 0.752 in 2017.

President Xi Jinping and his administration are combining the impending issues of rural poverty with another pressing matter, environmental decline. The Chinese government was among the first to incorporate the United Nations’ 17 Sustainable Development Goals in a national action plan. One of the United Nations’ goals is to completely eradicate poverty by 2030.

Grasslands Protection as a Solution for Poverty

A significant part of China’s sustainable development plans is the protection and development of grasslands within the nation. Grasslands comprise 63 percent of China’s green vegetation but 70 percent of these areas are moderate to severely degraded. The decline of Chinese grasslands is attributed to erosion by both wind and water as well as the changing environmental conditions. Additional damage is done by the uncontrolled grazing of livestock. The deteriorating grasslands largely overlap with impoverished rural communities within the same region of western China.

In Qumalai, a county in China’s western Qinghai province, the grazing of cattle and sheep, which constitute the region’s largest industry, is being constrained as a side effect of grassland protection efforts. In response, the Qinghai Forestry and Grassland Bureau has assisted in creating jobs in the form of grassland guardians for approximately 49,000 registered impoverished people within Qumalai. Each member of this workforce has the potential to earn around $260 per month. A more permanent solution with a larger potential comes in the form of establishing a Chinese herb plantation in Qumalai’s Maduro township.

In 2005, the restoration of grasslands in China’s Inner Mongolia Autonomous Region improved grass coverage to 100 percent, which enables the survival of animals on lands designated for grazing. For locals in the region, subsequent animal products added the addition of 300 yuan to the average annual income per person. The region is additionally able to replenish the local economy with more than four million yuan annually through the harvest of dried hay.

Since 2016, China has been working with its 13th Five-Year Plan to address poverty alleviation and environmental sustainability. Present efforts focus heavily on the impoverished rural fraction of Chinese citizens. Between 2018 and 2020, about 31 billion dollars are set to be used for remedying poverty in China.