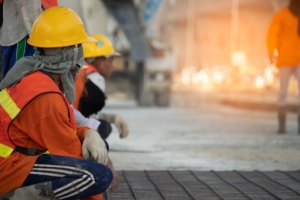 Structural solutions, on the other hand, focus on pinpointing areas of improvement in regard to material conditions on the road, as well as looking at safer and more efficient ways to control the flow of traffic. The construction of roundabouts to replace traditional four-way intersections, for instance, has led to a 50-70 percent drop in traffic fatalities and a 30-50 percent drop in traffic injuries. Meanwhile, increased investments in speed and red-light cameras are also yielding promising results. 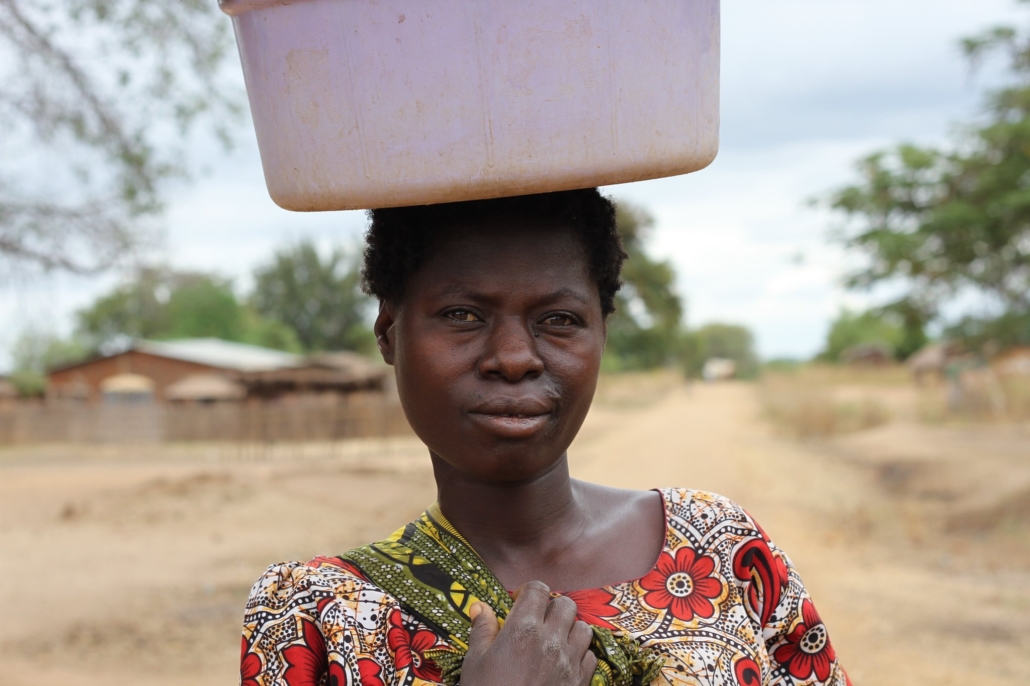 Infrastructure is the physical and organizational structures necessary for the operation of a society or enterprise. This includes buildings, bridges and roadways. Roadways are a significant factor in ending poverty. Without safe roads, children are unable to go to school, employees cannot get to work safely and supplies like food and water cannot reach remote areas where poverty is most prevalent. The lack of clear infrastructure creates a tremendous economic and social cost. In fact, over 1.1 billion people are without electricity across the globe, which is 16 percent of the world’s population. Additionally, almost 663 million people across the globe lack access to clean water and 2.4 billion people have no sanitation. Even more astounding is that one-third of the world’s population does not have access to all-weather roads. Roads for Water benefits infrastructure by improving road maintenance costs while providing water that people can use.

Roads for Water is part of a larger association of organizations aiming to promote road water harvesting. The consortium mainly focuses efforts in areas with severe poverty including Africa, the Middle East and parts of South America. Road water harvesting involves using roads as major instruments of water management and sustainability. Further, the roads are integral to transferring water across long distances to reach rural areas and others with no access to safe drinking water. About 20 percent of land surface across the globe is within one kilometer of a road. These are generally the most populous areas with easy access to water sources. Often, roads can alter the ebb and flow of water through corrosion and sedimentation. Harvesting this water and relocating it is better for the environment and for those who require access to potable water sources.

In countries stricken with poverty, people typically forget to maintain infrastructures, such as failing bridges, dilapidated buildings and damaged roadways, or they are low on the list of priorities. In addition, the damage makes it difficult to access water sources. Roads for Water manages water with infrastructure which leads to three ways that Roads for Water benefits infrastructure:

Countries that Roads for Water Has Impacted

In Malawi, there is a high potential for harvesting water from road networks. However, the country has not yet fully established these networks due to weather conditions and conflict. The government has fortunately acknowledged the need for this program and has initiated the Integrated Catchment Management as a way to address water resource management issues. With efforts from the government, Malawi has a much higher chance of accomplishing its water harvesting goals across the country.

In addition, Nepal has strict guidelines for who can participate in its road maintenance groups. The District Road Core Network (DRCN) is the group of main rural roads that provide access to Village Development Committees (VDCs), as well as being responsible for the sustainability and maintenance of the country’s District Development Committee (DDC). There is a vast amount of land available for road building and the Road Maintenance Groups (RMGs) are efficient teams that effectively carry out the process and routine maintenance of the DRCN, which includes making sure the roads are all-weather and stay open year-round. With the support of the Nepali government, RMGs can keep up with the roadway systems, making water more accessible to all areas of the country.

Finally, agencies such as The Rockefeller Foundation, USAID, World Bank Group and others support Roads for Water. Contributions and fieldwork make up most of the models’ message. Find out more about how to become involved here. 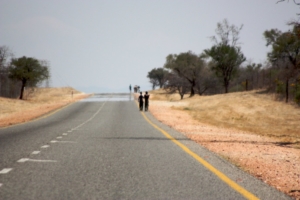