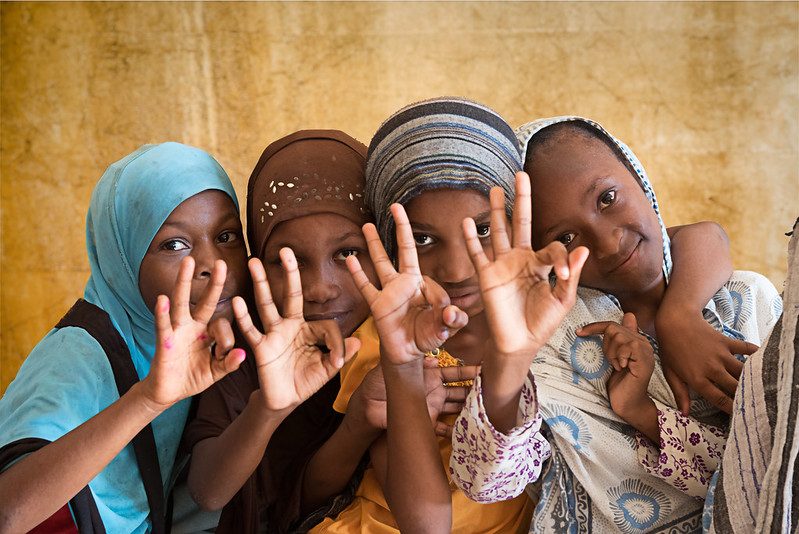 Many misconceptions exist about the federal budget, but perhaps one of its least understood sections is the International Affairs Budget. While Americans, on average, estimate that the United States dedicates nearly 31% of its federal budget to foreign aid, the International Affairs Budget comprised only $57.8 billion of the $4.829-trillion federal budget for the 2020 fiscal year, which is less than 1.2%. Though the perception of money dedicated to international affairs is often inflated, the real success of foreign aid programs often fails to make headlines. The following three USAID programs have managed to make real progress in agricultural development, disaster relief and education, despite a small budget.

Feed the Future is a USAID program that partners with countries to improve their agricultural sectors and fight hunger. In doing so, it demonstrates the success of foreign aid. The program operates by teaming up with nonprofits, businesses and individuals in order to make an immediate difference in partner countries. However, it also aims to make a long-term difference by empowering participating governments and private sectors to eventually become self-sufficient.

Though the organization works in nearly 12 partner countries, it was particularly active in Sierra Leone and Liberia after the Ebola outbreak in 2014 and 2015. When this disease threatened the stability of these countries, Feed the Future helped to stimulate the private sector by distributing cash transfers and hosting agricultural input fairs, where farmers could acquire discounted seeds. In total, more than 14,000 farmers received farming inputs and more than 97,000 households received cash transfers. Ultimately, this immediate action helped to stabilize prices and fight poverty during the crisis.

Currently, Feed the Future is helping Bangladesh endure the economic trials of COVD-19. Through Feed The Future’s partnerships, Bangladeshi citizens have not only adopted healthier diets but also become more self-sufficient in their production of food. For example, Prantojon Argo Enterprise, an agricultural cooperative receiving support from Feed the Future, has given farmers access to a formal milk market by training them and providing refrigeration to 60 small shops. With the support of this foreign aid, hundreds of farmers have been given financial security during the pandemic. And with Prantojon milk sold in 66 local retailers, customers in Bangladesh have been given access to a healthier diet, demonstrating the success of foreign aid.

Baliyo Ghar is a USAID partnership program with Nepal, designed to aid recovery efforts from a powerful 2015 earthquake. The natural disaster destroyed over a quarter of a million homes, most of which were constructed and inhabited by the rural poor. Although the earthquake itself was devastating, the extent of the destruction was intensified by the construction style of Nepali homes. As described by USAID, “construction workers’ and homeowners’ lack of awareness and training in earthquake-safe construction … as well as the absence of a national curricula, standards, guidelines and manuals for training individuals involved in housing construction” were all factors that left Nepali homes in a vulnerable position.

Focusing both on immediate and long-term recovery, the USAID-funded Baliyo Ghar project provides resources to help homeowners rebuild structurally sound homes and works with the Government of Nepal to improve standardized training materials given to masons and construction workers. Additionally, the National Society for Earthquake Technology-Nepal (NSET) has implemented USAID funds to train masons and engineers in earthquake-resistant methods and has prioritized establishing a formal test for mason certification.

The results of these activities illustrate the success of foreign aid: more than 75% of the project’s beneficiaries have rebuilt their homes. Additionally, because of USAID’s partnership with the government of Nepal and other organizations, such as NSET, over 90% of these homes in the project’s operational area were rebuilt in a seismically safe way. In total, USAID has helped hundreds of thousands of Nepalis avoid poverty by providing nearly $200 million in earthquake assistance, supporting NSET in training nearly 4,000 masons and establishing nine Reconstruction Resource Centers throughout Nepal.

As the country of Mali looks to lower poverty rates, boosting literacy is a main priority. According to USAID’s website, the Selective Integrated Reading Activity (SIRA) is designed to support the government of Mali in providing reading and teaching materials, improving reading skills, training teachers and school directors and supporting early grade reading outcomes. As measured in 2018, the adult literacy rate in Mali was a mere 35.47%. Partnering with the Education Development Center, the $51 million SIRA project looks to address this low rate and improve education in the country of Mali.

The program’s objectives focus on the education of first- and second-grade children, with a heavy emphasis on providing higher-quality resources to teachers. Perhaps one of the most important aspects of the program is its emphasis on community support. By teaching students in their national language and hosting training sessions that instruct parents in continuing education at home, the program has been able to engage parents in their children’s early education. Overall, SIRA has trained over 7,000 teachers, reached more than 264,000 learners and offered coaching to nearly 4,000 school directors, demonstrating the success of foreign aid.

The programs funded by the International Affairs Budget are some of the most visible examples of the success of foreign aid. Whether it be increasing access to nutrition, rebuilding homes or improving literacy, the budget helps to sustain initiatives that play crucial roles in making a difference in communities across the globe. 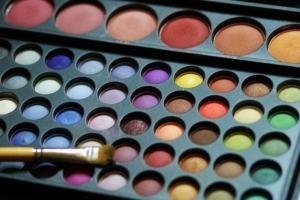 Makeup brands are generally known for their aesthetically pleasing cosmetics and the confidence they provide their consumers. However, what is less well known is that many makeup brands are actively creating initiatives to help those in need. Most recently, many of these companies have spearheaded relief efforts to ease the impacts of the global pandemic. Here are five popular beauty brands making a difference amidst COVID-19.

These beauty brands are prime examples of companies utilizing their influences and platforms to impact their communities for good. In the future, cosmetics companies will hopefully continue working beyond their products to improve the lives of their consumers. 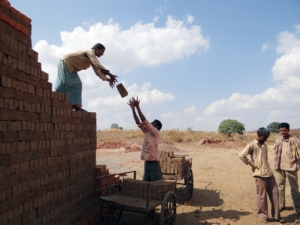