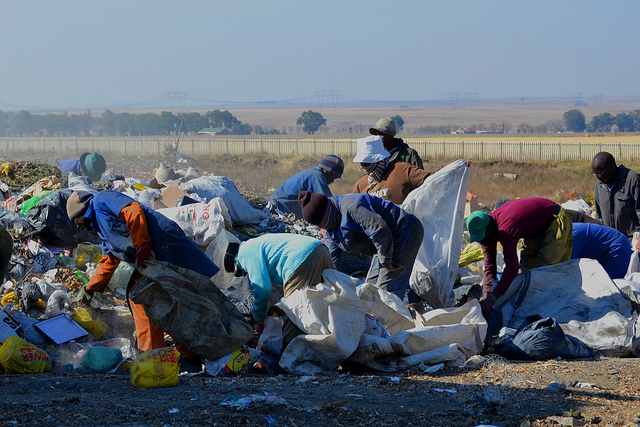 Social justice does not work like a movie. Even if a climactic event results in the removal of unjust systems, the after-effects of injustice persist decades after the fact. Though apartheid was eliminated decades ago, South Africa still sees stark divisions between the living conditions of blacks and whites. These divisions continue due to economic barriers and reveal that laws are not enough to end poverty or prejudice.

The removal of apartheid laws brought several economic opportunities to poor, black South Africans. Unfortunately, this victory did not change ownership of land and capital from its predominantly elite white holders. Without a solid foundation for business creation, few black men and women could find substantial gain pre- or post-apartheid. Even in 2016, ten percent of South Africans own 90 percent of the nation’s wealth, and that ten percent is mostly white.

In an attempt to house black South Africans, the African National Congress built townships around major cities. Though these townships settled close to major centers of business, they were not business centers themselves. With no money flowing into these government-owned lands, the townships became ghettos with dangerous buildings and poor education. South Africa’s unemployment rate neared 28 percent in 2017 and more than half of the black population is officially unemployed.

In a 1997 Regional Review article, Ed Glaeser of the Federal Reserve Bank of Boston examined the creation of ghettos and found features of segregated areas that apply all over the world. Concentrating resources in cities brings great wealth only to those working there. When certain areas of a city are deprived of incoming wealth due to artificial barriers, like in a township, racial tensions increase. An expanding economy in the 2000s doubled the size of South Africa’s black middle class, but the financial crisis of 2008 destroyed that decade’s gains.

Though Glaeser based his studies on American ghettos, his findings easily apply themselves to South African townships. “The ghetto walls themselves, not any increase in racism they may engender, thus seem primarily responsible for the poor black outcomes associated with increased segregation,” he stated. Both black and white South Africans consider themselves victims of racism. 44 percent of whites and 73 percent of blacks believe that the two races will never trust each other.

So what has helped South Africans escape destitution? Though laws are not enough to end poverty, they can create situations that allow people to overcome their struggles. In 2014, South Africa cut the rate of extreme poverty in half. In a press release from 2014, the World Bank credits this victory to redistributed income through tax benefits. Through a progressive tax system and an investment in infrastructure, South Africa achieved higher poverty reductions than Brazil, Mexico, or Argentina that year.

The fight is not yet over. The World Bank concludes its press release with the notion that “reducing poverty and inequality further in a way that is consistent with fiscal sustainability will require a combination of better quality and more efficient public services but most importantly greater employment opportunities.”

The New York Times compared South Africa post-apartheid to Europe post-WWII. Both regions had to rise from adversity by re-engineering their economy and challenging the legacy of colonialism. Just as the Marshall Plan restored Europe to prominence, so might foreign aid bring South Africa to the glory it seeks. Although laws are not enough to end poverty, persistent intervention from other countries could help. 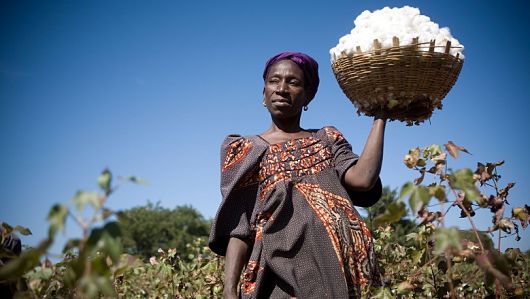 Shared Interest is the only nonprofit committed to providing guarantees and supplies to black townships and rural communities in South Africa. While South Africa does not suffer from a lack of capital, the country has issues with evenly distributing capital to its residents. Shared Interest works to alleviate this problem by helping banks enhance their financial principal.

The organization was founded by Donna Katzin, who served as executive director from 1986 to 1994. All of the board members have continued to assist South Africa with social justice, education and development.

When people receive the investments, they are able to afford houses, start businesses, support their families and create jobs. This also allows community institutions to expand their operations to better serve more clients, strengthen their finances and increase their commercial viability. Financial institutions and banks benefit as well, as it allows them to build their capacity to serve the underprivileged.

There are more than 400 individuals and institutions in the United States investing in rural communities in South Africa, with investments totaling over 12 million dollars. As of right now, all of the investments have been paid back and the investees have utilized the loaned funds to bring themselves out of poverty. As of 2012, 79,657 people have received assistance from investors, with 100 percent of them being able to pay them back. Because of this support, 43,429 jobs have been created and 36,219 small businesses and microfinance clients have benefitted. In total, 145,473 people have served as guarantee beneficiaries.

Every August, Shared Interest hosts a month-long celebration honoring women in South Africa. The celebration focuses on empowering women who run businesses and are struggling with upholding their economic, social and political rights. The celebration brings together investees to commemorate making it out of poverty and to overcome other issues together. 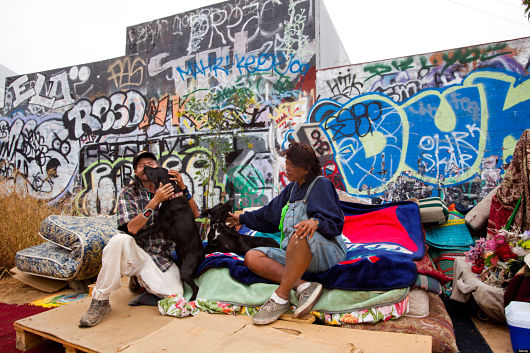 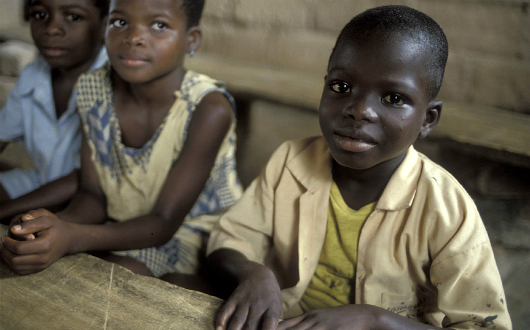 According to an article by USA Today published on July 16 of this year, “The poverty rates for Hispanic, white and Asian children improved as the United States emerged from an economic recession, but for African-American children, little changed. Poverty is defined as living in a household with an annual income below $23,624 for a family of four.” African American children have suffered more than any other demographic in the United States over the past few decades.

In the Michigan city, roughly 60 percent of these children are in poverty, significantly higher than anywhere else in the area. An excerpt from CBS reporting on the matter says, “In Detroit, the jobs have left, the good schools have left, there is poor transportation, high insurance rates, and difficulty getting reasonably good paying jobs.” African American children in poverty suffer as a direct result of their environment.

This trend will continue to increase and spread rapidly across the country if real change does not come soon. More African American children are continually falling behind because of a lack of proper education and social reform. The numbers will continue to grow until the government begins to take this situation seriously.