Archive for category: Quality of Life 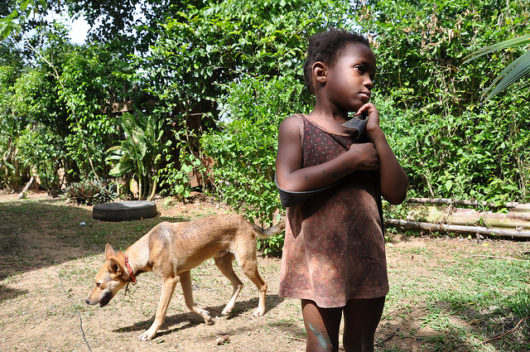 The home of Bob Marley and reggae music hosts many tourists each year in its breezy Caribbean, yet not all are aware of the living conditions of Jamaican people beyond the tourist resort walls. Growth and progress are reflected through the development and strides various organizations provide in cooperation with the locals to transform this island nation. In the text below, some facts to know about how each advancement rejuvenates living conditions in Jamaica are presented.

The improvement of living conditions in Jamaica is developing daily. Even though health care is free in Jamaica, there is still work to be done to make the health centers more accessible. Nevertheless, the employment rate in Jamaica is on the climb for both youth and adults. The literacy rate among the youth in primary and secondary education is a prevalent component to the jobs they seek after they graduate. Since transitioning to renewable energy, the island nation is on its way to further improve the living conditions for its citizens. 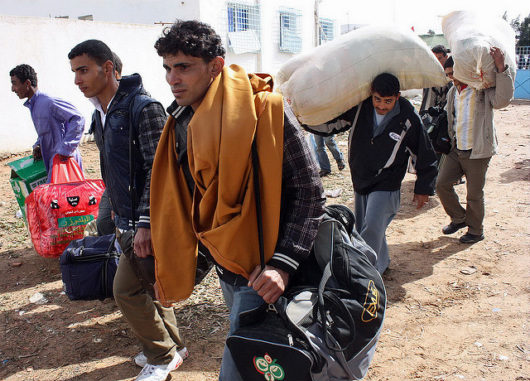 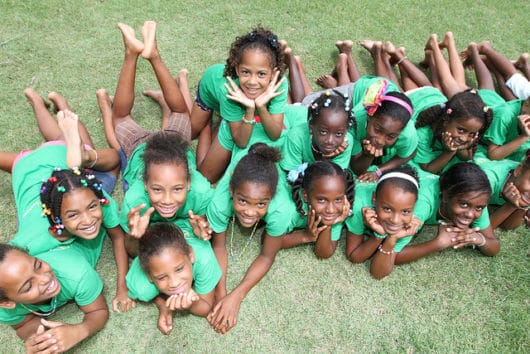 The Dominican Republic is a geographically and ethnically diverse island nation located in the Caribbean and shares the island of Hispaniola with Haiti. The past few decades have seen momentous change for the country, both political and economic. This change has been mostly positive, resulting in the more representative democracy and growing economy. In the text below, the top 10 facts about living conditions in the Dominican Republic are presented.

Top 10 Facts about Living Conditions in the Dominican Republic

Life in the Dominican Republic can be seen as beautiful, considering the country’s natural riches and beautiful sceneries. However, this island nation still has a long way to go in achieving equality and high living standards for its citizens. Improvements have been made in the past few years, but the government must address various issues, such as crime and corruption, in order to make a country true heaven on Earth. The Republic of Moldova is a landlocked nation, situated between Romania and Ukraine. It is a former satellite nation of the USSR, gaining its independence in 1991. Moldova’s transition to democracy and a market-based economy has been very challenging. The country still remains one of Europe’s poorest countries, heavily dependent on Russian resources. However, poverty is decreasing at a steady rate. In the text below, the top 10 facts about living conditions in Moldova are presented.

Moldova is a country that finds itself in a dilemma between Russia and the European Union. This impacts the country’s economy and development. Due to this reason, young people are leaving the country in search of a better life and stable jobs. Government is recognizing this problem and has various initiatives that are intended for improving the living conditions in the country. 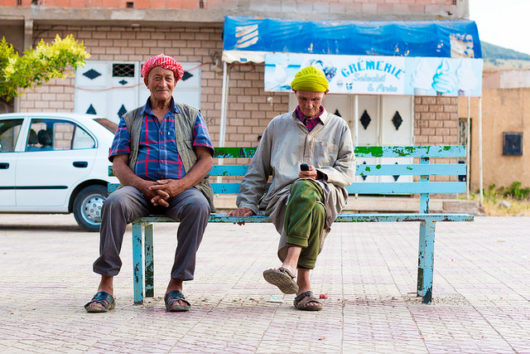 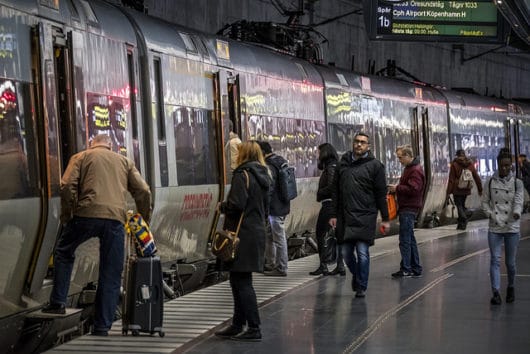 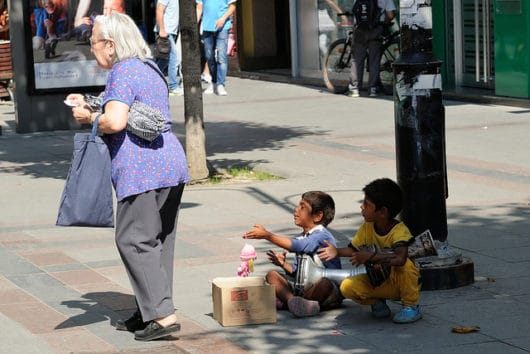 Macedonia is a small country, only slightly larger than the state of Vermont, located in Southeastern Europe, Balkan to be precise. Often overlooked by major world powers, Macedonia has a population of only 2.07 million but boats a rich and ancient history, similar to that of Greece. In the text below, the top 10 facts about living conditions in Macedonia are presented.

These top 10 facts about living conditions in Macedonia show that while the country faces many struggles with ethnic relations and political issues, it has also made significant progress within the last decade with improvements to health care and the economy. Macedonia has resolved its long-lasting name dispute with Greece and it is on the right track of joining NATO and EU, which will benefit all citizens of the nation.

The Côte d’Ivoire is just one of those numerous developing countries that, though undoubtedly facing problems, is unfairly regarded by most people. Indeed, peeling back the poverty statistics and tear-jerking photographs, one finds a portrait of a people rich in shared determination towards building a better future. In the text below, top 10 facts about living conditions in Côte d’Ivoire and the everyday struggles of the people of the country, are presented.

In conclusion, Côte d’Ivoire has its problems, but just as the country is experiencing them, innovative ways and solutions exist side-by-side. Hunger, poverty, disease, political strife and other discouraging statistics that the Ivorians are facing have not stopped the country’s improvements in many fields and various organizations are there making sure that the grim realities do not stop the citizens from sparking breathtaking change. 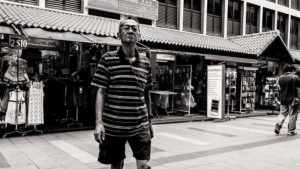 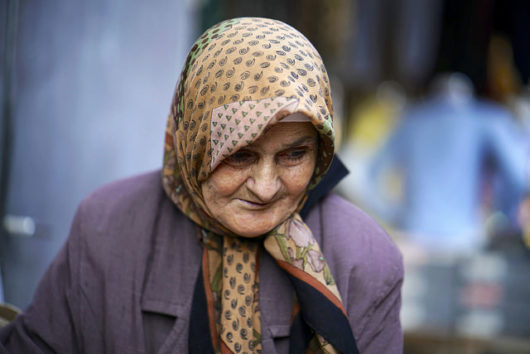 Kosovo is a small, partially recognized country located in Balkan that has existed since its separation from Serbia in 2008. Despite being a young and still developing nation, it is rich in culture from its diverse populace. In the text below, top 10 facts about living conditions in Kosovo are presented.

These top 10 facts about living conditions in Kosovo are meant to highlight the problems that urgently need to be addressed in the country. Despite the problems presented in the text above and other problems facing the country, many laws and initiatives are in the works to alleviate citizens’ poor situation. Both international and local programs are currently working to improve conditions in the country, so far successfully. This, combined with a seemingly stable economy, provides a hopeful future for the citizens of Kosovo.