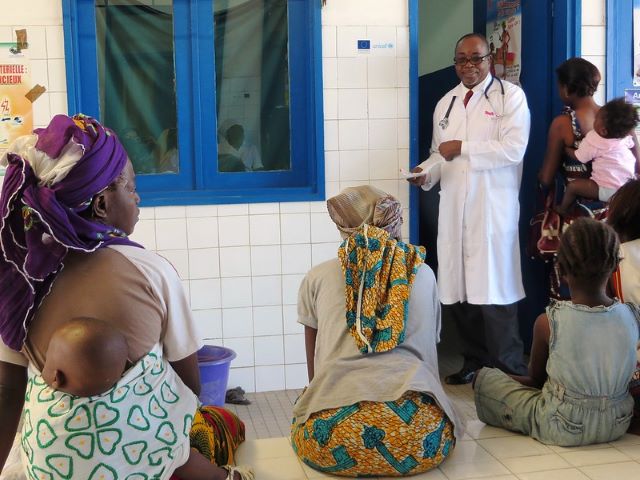 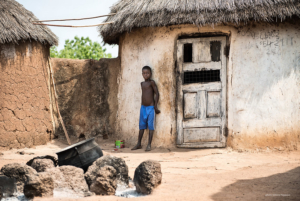 In poor nations like Ghana, it can be incredibly difficult for citizens to attain property rights. The lack of services to provide landowners with deeds and official paperwork poses a challenge in providing proof of ownership for the land they occupy. Bitland is an innovative nonprofit company that uses blockchain technology to help secure property rights for the world’s poor.

African startup Bitland uses blockchain technology to help Ghanaians attain property rights and secure more financially stable futures. The startup launched its pilot service in Ghana due to a local need for autonomy through improved land rights. The CEO and founder of the company, Naringamba Mwinssubo, is also a resident of Ghana. Bitland’s main goal is to provide land registry services where they are functioning poorly, or where no land registry and title services available to locals.

Bitland operates in three key phases: land survey, preparation of titles and land registry and land tokenization. During the land survey phase, the company leaves approximately 30 markers with members of the local community. The community members then place the markers in agreed-upon spots to mark boundaries between individual plots of land. Survey markers placed during this phase serve as landmarks of property boundaries.

In the second phase, land registry, blockchain creates titles for the land. The titles are prepared by verifying the GPS coordinates of the land with the owners of the land. Once the coordinates are verified, the company creates a land title contract that includes owner names, GPS coordinates, map references, block numbers and addresses. This information then receives a timestamp and stored in a database.

In the land tokenization phase, the land titles and accompanying files are turned into a token that is both tradeable and traceable. Various parties use these tokens when making land transactions such as renting and buying/selling. The traceable nature of these tokens makes them an ideal choice for ensuring security and transparency between potential buyers, sellers and renters.

Impact on the Ground

Bitland’s services provide consumers with greater security and transparency when it comes to property rights for the world’s poor. The service also helps document marriages, birth certificates, escrow accounts and mutual savings. As of 2018, Bitland had plans to expand its land registry services to Kenya and Nigeria. The unalterable nature of blockchain records is key to building credit for users and helping them secure a more financially stable future. By allowing landowners to rely on digital traceable records rather than verbal customary agreements, Bitland is establishing strong property rights for the world’s poor and improving their economic outlook for the future.