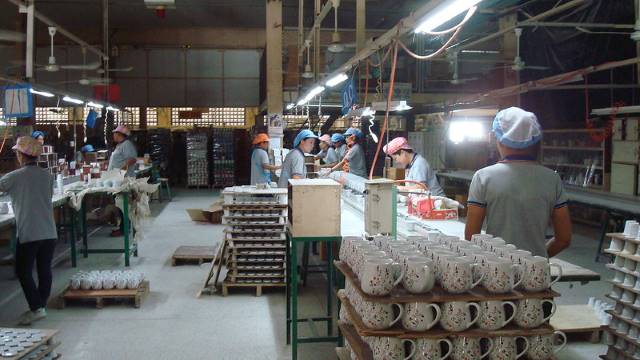 Better productivity in Thailand faces a few challenges. Falling birth rates are a problem because it means that there will be a smaller population of citizens that are old enough to work. Fewer people who can work means a decline in productivity. Automation is in many ways a blessing and a curse for Thailand. Automation will allow people more job opportunities in technology, however, it will also mean that other jobs will be taken over by machines.

Thailand 4.0 is a strategy formulated by the Thai government that will resolve several economic issues Thailand is facing. One goal of the strategy is to bring the per capita income of Thailand up to $15,000 by 2032. The strategy also plans on improving social inclusivity so that no citizen in Thailand is left in a vulnerable economic position. In terms of the Human Development Index (HDI), Thailand 4.0 aims to raise Thailand’s HDI from 0.722 to 0.8 so that it can be part of the top 50 countries within 10 years. The plan for universities in the Thailand 4.0 strategy is to have five or more of them join the top 100 global higher education institutions within 20 years.

Overall, all the goals of the Thailand 4.0 strategy will ultimately improve productivity in Thailand. Because technology will play such a factor in the economy, Thailand’s government wants to improve productivity by providing better training for its citizens. This type of educational training will help Thai citizens be able to better work in industries that deal with technology. Having workers with the proper training will allow citizens to be more productive in their work. The Thai government also wants to increase innovation within the country by working alongside the business sector and academic institutions in Thailand. By taking these steps, the Thai government plans on transforming the economy to become more productive and technology-driven.

The productivity of a country is an important factor that leads to the growth of its economy. The higher the output that can be produced, the better the economic growth of a nation will be. The labor productivity of a nation can improve when workers get paid more but also have the proper training to complete their jobs. Broad economic growth can therefore reduce poverty. It is clear that the Thailand 4.0 strategy seeks to address all of these factors. Due to the steps taken by the Thai government, productivity in Thailand will help reduce poverty and improve the economy.