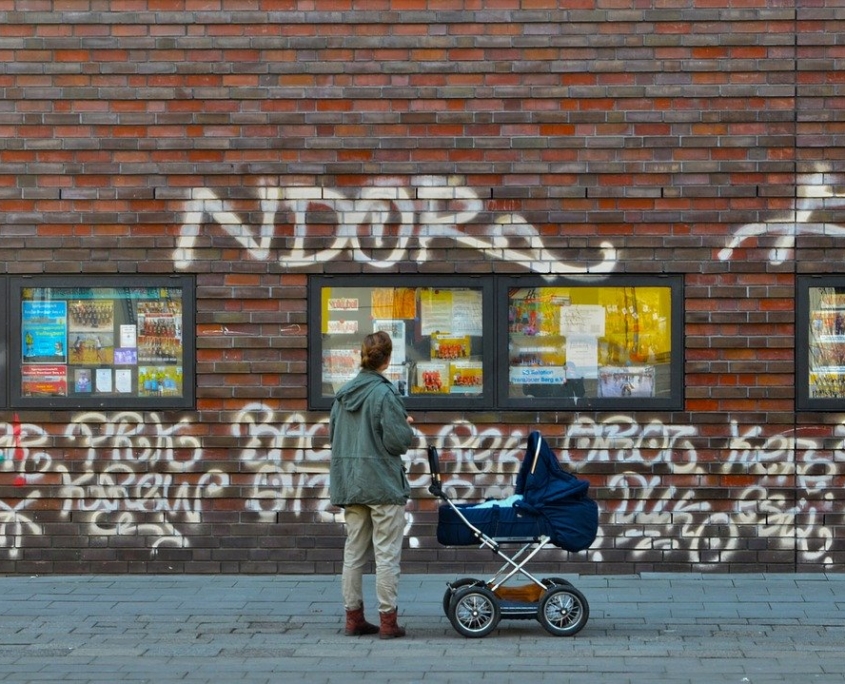 Germany plays an enormous role in the battle against global poverty, from its sweeping refugee integration efforts to its special initiatives against world hunger. It was also one of the three largest UNICEF contributors in 2019, alongside the United States and the United Kingdom. Given the country’s position, it may come as a surprise that hunger persists in Germany. However, as of 2015, nearly 20% of children were at risk of poverty. The majority of the population has a high standard of living, but around 4% experienced moderate to severe food insecurity between 2016 and 2018.

According to Ulrich Schneider, the chief executive of Germany’s Equal Welfare Organization, the gap between rich and poor German states has increased since the reunification in 1990. Poverty is heavily concentrated in areas such as North Rhine-Westphalia, Germany, Lower Saxony, Germany and some Eastern German states. Lack of access to nutritious food has affected the health of the German population. The prevalence of obesity was 26% in 2016, with an average risk of premature death due to non-communicable diseases (NCDs) at 12%.

Although unemployment rates have fluctuated during the past 30 years, low-paying employment among low- and middle-skill workers and women is a driving factor of poverty and hunger. Unemployment surged past 12% in 2005, and the current rate is 6.4%. Since the rapid influx of refugees began in 2015, Germany has seen lower unemployment rates and higher economic growth. The majority of asylum seekers are working in low-skilled, low-paying jobs, but the long-term trends are encouraging. As of 2019, around one-third of refugees have a job, but many individuals rely on social welfare and federal expenditures in order to feed their families. Unemployment and underemployment among parents in Germany is the main factor in putting families at risk of poverty.

The federal government provides a variety of programs and subsidies to make up for disadvantages resulting from poverty and a lack of societal integration. German municipalities and states are primarily responsible for this task, but many other actors also work to resolve poverty and food insecurity. Thankfully, Tafel Deutschland food banks are widely accessible throughout the country. There are more than 940 nonprofit Tafel locations, which together serve more than 1.5 million people. Nearly one-third of them are children and youth. Many locations temporarily closed due to COVID-19 risks, but numerous new volunteers have gotten involved to deliver needed assistance in various regions.

Private organizations and religious communities play an increasingly important role as well. They complement the work of food banks and often extend the reach of aid to residents facing food insecurity in Germany. For vulnerable groups such as women, children and the elderly, the solidarity and tolerance these organizations provide has been paramount.

Hunger may not be as prevalent in Germany as in other parts of the world, but the work of private and nonprofit organizations helps mitigate food insecurity across the country. Ensuring that no one goes hungry is a complicated task, but the current course in Germany is positive. 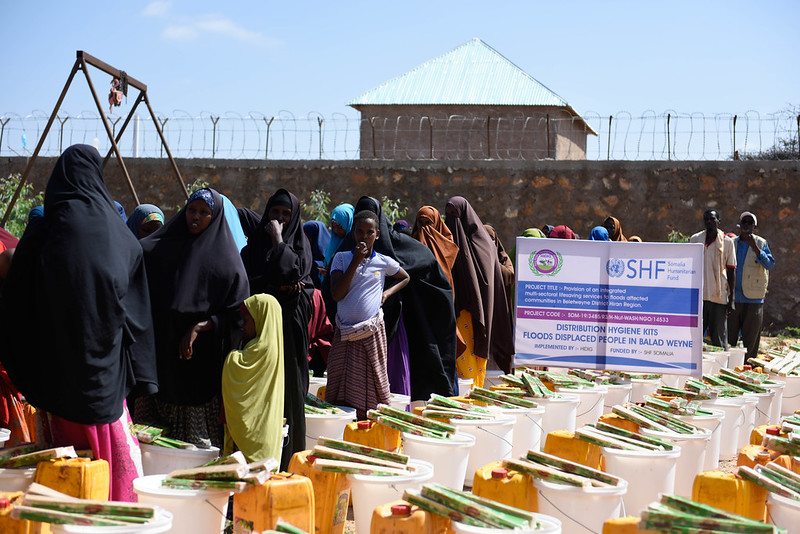 The universal rise in global living standards has helped combat diseases, spurred on by international poverty relief efforts. In fact, one study found that reducing poverty was just as effective as medicine in reducing tuberculosis. Poor health drains an individual’s ability to provide for themselves and others, trapping and perpetuating a cycle of poverty. Better public health increases workforce productivity, educational attainment and societal stability. Here are 5 ways poverty relief reduces disease.

The COVID-19 pandemic is a prime example of how improved government resources provide poverty relief, which helps combat the virus in the developing world. Kenya is a good example of how developing nations can help contain and combat the virus with effective government actions. The systems and governmental services built up over past decades sprang into action and coordinated with organizations like the WHO. The government has also implemented various economic measures to help mitigate the negative economic side-effects. Moving forward, it is essential that governments and humanitarian organizations continue to take into account the importance of poverty relief for disease reduction.