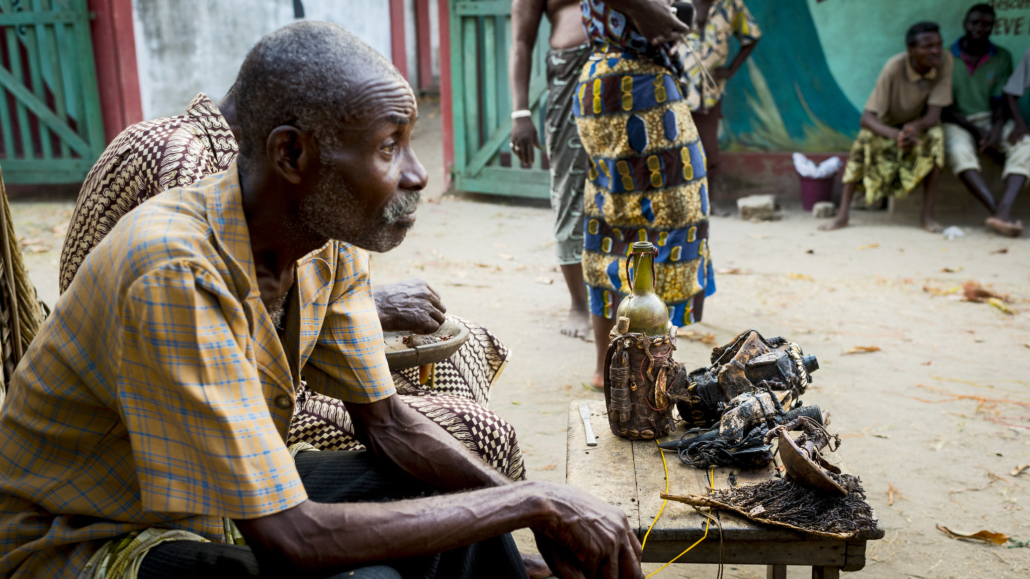 MobileAid in Togo, also known as the Novissi initiative, is reimaging poverty reduction. A transnational collaboration brought this technology to Togo during the pandemic, and MobileAid in Togo is making such a difference that it could be a model for other countries.

The COVID-19 pandemic was disastrous for Togo’s economy. Even prior to the pandemic, more than half of the country’s population lived in poverty. The government of Togo wanted to provide support to its neediest citizens, but conducting door-to-door surveys to do this was not effective and not safe healthwise during the pandemic. Even targeting the poorest cantons (counties) reached only a third of the neediest.

The government of Togo and the Center for Effective Global Action (CEGA) at Berkeley University as well as the non-profit organization GiveDirectly worked together to create an efficient system to prioritize aid to those living on less than $1.25 per day. Through international collaboration, the team developed a program using satellite imagery, as well as cellphone metadata to reliably detect levels of wealth to target the neediest Togolese.

CEGA calls the concept, “MobileAid,” and in Togo it is also known as Novissi. Novissi translates to “solidarity” in the indigenous Ewe language.

GiveDirectly is an NGO that organizes mutual aid programs in the United States and around the globe. Its mission statement states, “We believe people living in poverty deserve the dignity to choose for themselves how best to improve their lives – cash enables that choice.”

The MobleAid/Novissi program uses ariel imaging to create ‘poverty maps,’ using indicators such as roofing material, the density of houses and the quality of road infrastructure. AI algorithms utilize phone records to identify those living in extreme poverty.

Recipients are invited to self-enroll in the program to receive direct cash payments through their mobile phones. In Togo, 85% of households have access to a cellphone. The MobileAid format provides recipients with aid rapidly and seamlessly. This includes poor rural recipients in need of aid who often fall through the cracks of other state social protection programs. Women receive larger payments due to their status as caretakers.

In the first three months online, the government of Togo distributed $22 million to 600,000 people. One recipient in Togo reported using aid for food, his children’s school fees and his business which was struggling due to the pandemic. After the initial launch, GiveDirectly pledged another $10 million to the initiative spread amongst 138,000 recipients.

Cina Lawson, Togolese Minister of Digital Economy and Transformation welcomed the innovative program, saying that “We have an institute of statistics that can make a survey on the ground … but we need a quick and effective way to have a poverty map.” She appreciated that Novissi increased the scope of those reached.

Recently, CEGA and GiveDirectly received a $1.2 million grant from the Inclusive Growth and Recovery Challenge. Lauren Russel, CEGA director of operations said that “The grant should allow for the project to be scaled and evaluated even further, with the hope that the methods might be well-suited for adoption by other low- and middle-income countries.”

Vaccine inequality is extending the personal and economic suffering of COVID-19 in the Global South. Mobile technology can provide aid to countries that the pandemic hit hard. This infrastructure is necessary for future relief, with looming economic hardship not far out of sight. Togolese registered for vaccines through mobile technology.

Many countries in the Global South are suffering from the disproportionate effects of increased environmental challenges. Togo’s economy relies on rainfed agricultural and livestock production. According to World Bank, Togo ranks 135 out of 181 countries at risk of climate abnormalities. Nearly 5 million people live in Togo’s rural areas and are severely susceptible to droughts, floods as well as other environmental disasters. Togolese farmers endure the double burden of pandemics and rapid global heating. Mobile technology could potentially support these farmers through climate emergencies.

Transnational collaboration and innovation are expanding the possibilities of aid in Togo. With colleagues from Berkeley to Lomé, the MobileAid initiative is tackling poverty reduction and empowering Togolese citizens through direct action. Funding these social innovative programs is critical for expanding the impact and scope of aid distribution. Vaccine inequality and global heating will exacerbate human and economic casualties. MobileAid is a strong new tool for fighting poverty and protecting the world’s most vulnerable populations against future global disasters.