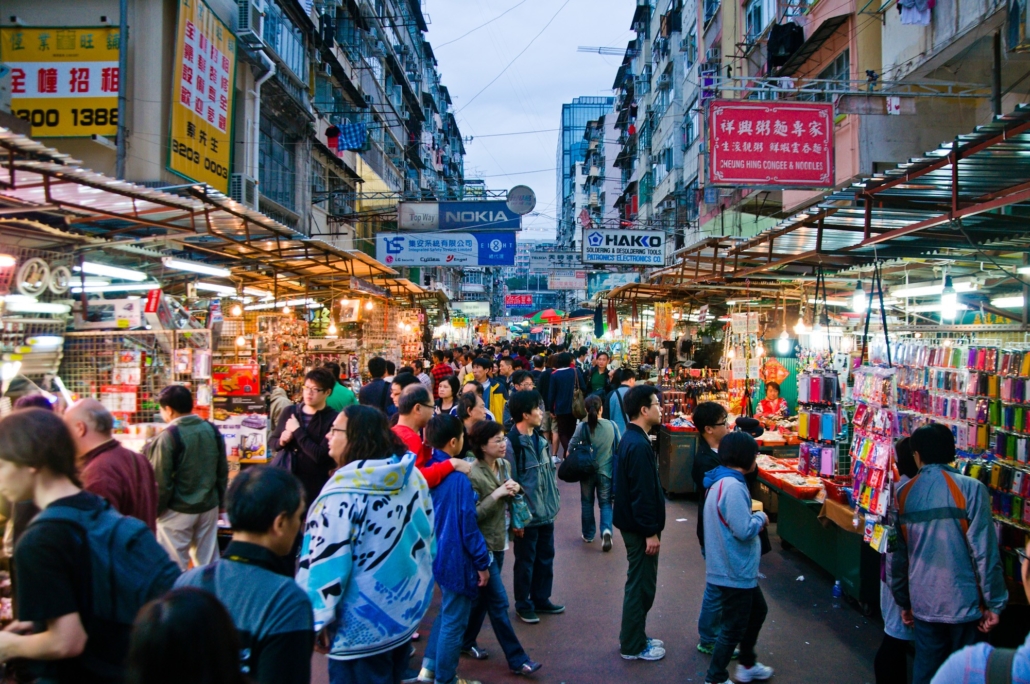 Hong Kong features one of the world’s largest concentrations of wealth. It includes a thriving economy as well as a large number of billionaires. However, Hong Kong has an underbelly. Its Sham Shui Po District is located within the city and is one of Hong Kong’s underprivileged areas. It is a stark contrast to the severe poverty in Hong Kong and shows the provenance ugly side.

Among Hong Kong’s expensive residences and trendy retail complexes are dozens of minuscule, unnoticed dwellings. Old apartment complexes have fragmented rooms so small that some have dubbed them “coffin houses.” These accommodations house up to 24 people, yet many are crowded with their belongings shoved into compact boxes.

People must cook and dine in the same room where they use the bathroom due to their constrained arrangements. The bedrooms fit the size of a twin mattress, with just enough space to sit up. Some people are unable to completely stretch their legs in bed due to their belongings taking up too much room. Poverty in Hong Kong emphasizes the government’s prioritization of commercial aims over human interests.

A foundation of socioeconomic issues has fed the emergence of societal dissatisfaction. Throughout 2019 and 2020, several Hong Kong residents flocked to the streets to protest inequality, showing their dissatisfaction with the imbalance and disproportionate concentration of wealth.

Hong Kong’s economic condition, like that of other developed capitalist nations, has become more stratified in recent years. In 2016, it became among the nation’s most inequitable metropolitan areas. Housing prices in Hong Kong continue to be notoriously astronomical. It is extremely difficult to reap the rewards of wealth unless one has the fiscal resources to be a significant participant in the property or financial markets.

The Work of Oxfam

To help, Oxfam made an effort to develop street markets as a viable alternative source of income for low-income individuals. It instituted a meal program throughout the pandemic to help provide nutritious foods to those in the coffin houses. It also carried out home maintenance projects in partitioned flats that low-income groups inhabited.

In the 1970s, the nongovernmental organization began with volunteers in Hong Kong and has subsequently extended to assist people in other impoverished areas.

Despite their marginalization, Hong Kong residents have remained resilient. Their demonstrations illustrate their persistence. People relatively overlook poverty in Hong Kong. However, with the help of more nongovernmental organizations and a greater emphasis on poverty in Hong Kong, the people could certainly persevere.