Archive for category: Poverty in Croatia 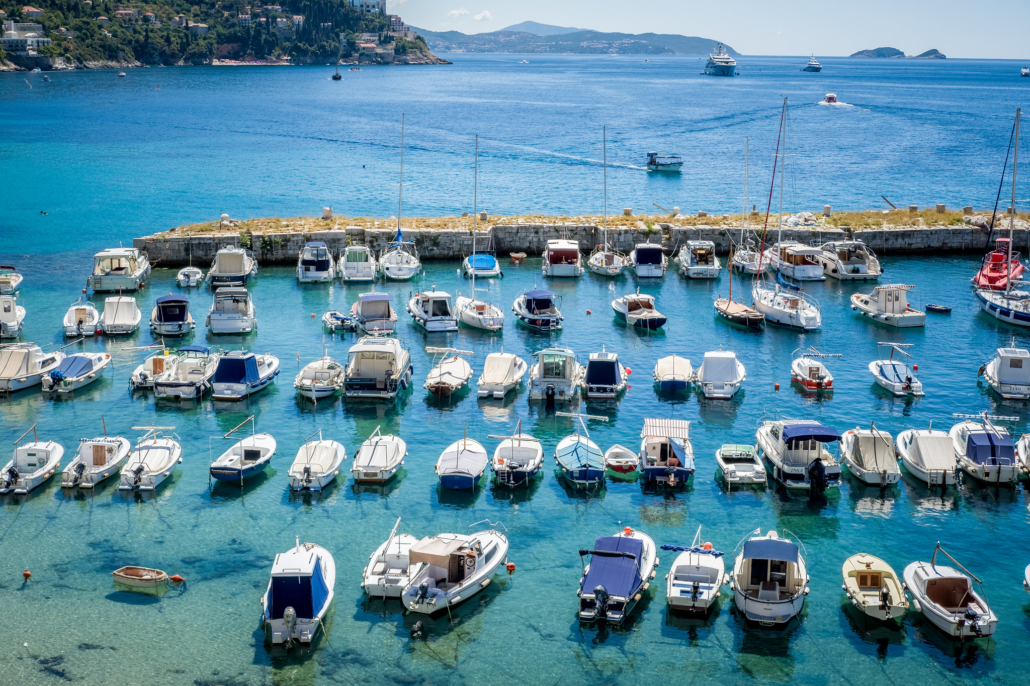 Croatia is a country in Eastern Europe, part of the former Yugoslavia. It gained independence in 1991 after the Homeland War. As a result, the country struggles with poverty. It joined NATO in 2009 and the European Union (EU) in 2013, helping it advance as a country. In 2008, Croatia faced an abrupt economic slowdown that lasted into 2014, which plunged many into poverty. Now, poverty in Croatia is one of the nation’s most significant issues.

Croatia has high poverty rates. In 2015, an estimated 19.5% of the population fell below the poverty line. Further, 15% of people could not afford basic necessities, such as food, shelter and water. Poverty in Croatia increased when the nation separated from Yugoslavia during the Homeland War, changing from a communist to a free-market country.

Poverty is influenced by geography due to uneven developments throughout different regions. Small towns and other rural areas in the east and southeast, primarily near the border with Bosnia and Herzegovina and Serbia, are the most impoverished areas in Croatia. There is a 5.9% poverty rate in cities while small towns and rural areas note poverty rates of up to 34.3%.

Similar to the discrepancy between urban and rural areas is the disparity between the wealthy and the impoverished. The previous government did not allow such imbalances to occur. However, those in government positions received favored treatment. As Croatia recovered from the war in its new free-market system, the status of those previously disadvantaged worsened.

Additionally, retired people are also more likely to live in poverty. Retired people account for one-fifth of Croatia’s population. As a result, pension systems are becoming overburdened and people on pensions do not receive enough money to live. Those on pension receive less than 50% of the average Croatian salary.

Working Toward a Better Future

Croatia is working on alleviating poverty. Croatia is participating in the EU’s Europe 2020 strategy. The strategy aims to create sustainable and inclusive growth in the economy and employment while also reducing poverty and improving education. Because of regional disparities, Croatia is implementing a regional-based version of this strategy.

After its economic slowdown in 2008, Croatia struggled with an increase in poverty. While it has the highest poverty rate in its region, Croatia is working to address this issue. The country strives to decrease the gap between rural and urban areas as well as the divide between different social groups.