Archive for category: Poverty in Brazil 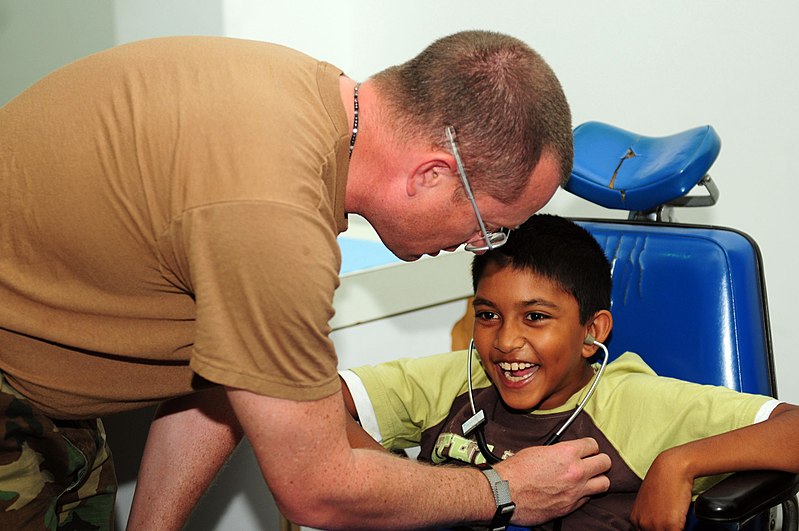 Brazil’s poverty rate was 13.10% in 2020, well above the global average poverty rate of about 9% for the past several years. Among Brazil’s low-income residents, many have physical and mental disabilities. A global survey shows a strong correlation between disability and poverty in low and middle-income countries such as Brazil. Increasing disability support in Brazil is crucial to decreasing its poverty rate.

Statistics on Disability and Poverty in Brazil

In 2019, the National Survey of Health (PNS) reported that 17.3 million adults and children in Brazil were living with a mental or physical disability. PNS found that nearly half, 8.5 million, were 60 and older. Currently, Brazilian law recognizes disability in those who live with any long-term impairment that hinders full participation in society.

A Need for More Government Support

The government offers Benefício de Prestação Continuada (BPC), a monthly social pension for those with disabilities who cannot support themselves. BPC provides 954 Brazilian reals, $259, per month to an individual, but families state that this is not enough. The 2018 HRW report presents testimony from Brazilians calling for more services such as physical therapy and mobility devices.

HRW states that an over-reliance on institutionalization occurs partly because the Brazilian government does not provide enough support for these households. In addition, BPC is not adequate alone: In many cases, people with disabilities did not directly receive their social pension, and HRW found that institution employees had used these pensions without permission.

The Brazilian government responded to HRW reports and expanded the BPC program as of March 2020. More people with disabilities became eligible for a monthly pension in the expansion. Actions taken by other countries may also provide some models for supporting people with disabilities. Italy annually recalculates disability benefits based on changes in inflation and cost of living. Japan provides monthly compensation based on disability severity rather than a fixed amount.

Following the HRW’s recommendations, critics call on Brazil to do more for its people with disabilities: to continue expanding BPC, regulate institutions while working toward deinstitutionalization, pass legal reforms that protect autonomy, and develop more community-based services such as health care and inclusive education.