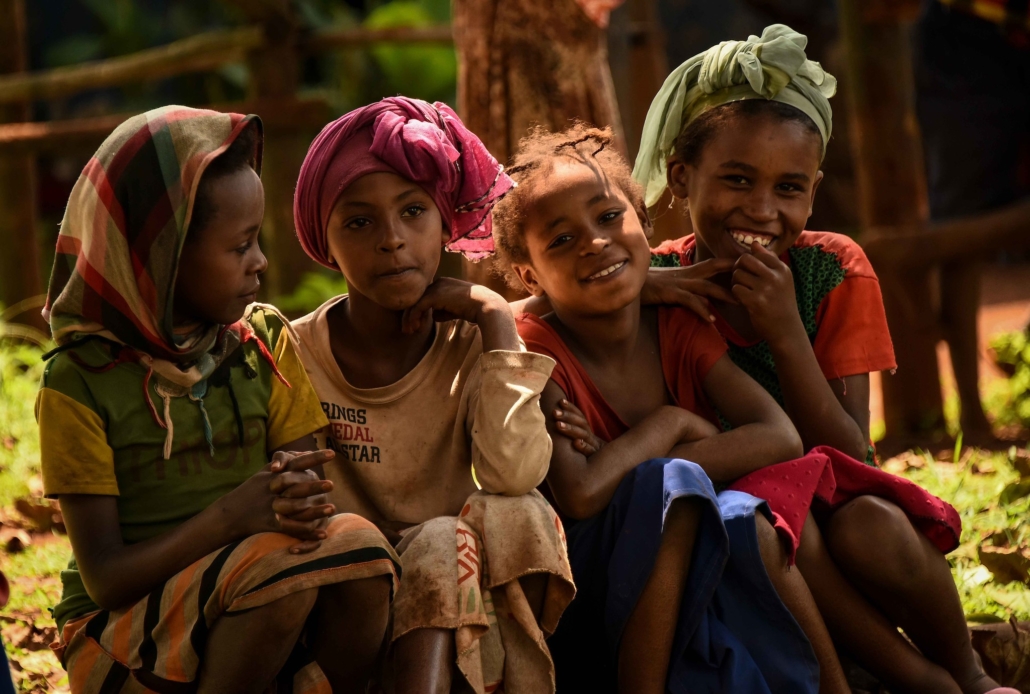 A viral parody video on exploiting poverty that hurts African economies shows Norwegians slipping on the ice while African rapper Breezy V laments Norwegian children suffering from frostbite. He asks Africans to ship their radiators to Norway to help these unfortunate souls who cannot help themselves.

While effective at mobilization, this pity advertising can actually impair the recipient countries more than it helps. When the stereotypes that emerge from these advertisements affect higher debates, they can influence policymakers and potential investors. This is how exploiting poverty hurts African economies.

The Ugandan journalist Andrew Mwenda explains in his TED Talk, “Aid for Africa? No thanks.,” that fundraising campaigns often frame the African continent as a “place of despair” without self-initiative. Exploiting poverty hurts African economies because it dramatically shifts a governments’ structure of incentives. Mwenda argues that governments do not address the root causes of poverty because international aid organizations are responding to symptoms with medicine and food relief. However, the long-term development and wellbeing of society rests on strong economies accepting foreign investment.

According to the 2018 World Investment Report, African countries were not taking advantage of foreign direct investment (FDI). These countries were not adjusting their industrial policies to stay in step with the dynamic global economy, which Mwenda would argue is due to a skewed structure of incentives.

FDI to Africa dropped 21 percent between 2016 and 2017. The 2018 World Investment report postulates that this is partly due to the sharp decline in rates of return in Africa. In his TED Talk, Mwenda explains that the government’s unwillingness to take advantage of FDI causes these low rates of return. Unfortunately, this cycle, if continued, could influence future FDI prospects in the region.

The selection criteria included lack of context and nuance identified as critical for exposing underlying causes of poverty. Radi-Aid worried that oversimplified images were damaging the long-term development of these countries. SAIH argues that the staple representation of passive, starving African children without the agency or desire to better their situation strips people of their dignity.

Radi-Aid argues that there is no need to equate a donation to a saved life. Global issues are complex, so Radi-Aid resists aid organizations’ tendency to convince their audience that solutions are cheap and easy. Presenting a parallel Golden Radiator award each year, Radi-Aid shows advertising can represent individuals with agency, dignity and respect. Campaigns can inspire rather than guilt their audiences. Charity campaigns can highlight the concept of common humanity and solidarity rather than detachment.

Between July 2017 and July 2018, SAIH asked 74 people living in six countries in sub-Saharan Africa (Ethiopia, Ghana, Malawi, South Africa, Uganda and Zambia) for their reactions to the imagery used in major aid campaigns including Save the Children and War Child. The organization compiled its findings into a research report published on its website.

It found that respondents believed the existing imagery unfairly presented Africa as inferior and in need. The respondents lamented that the advertisements presented a distorted, over-dramatized, monolithic Africa in which progress was impossible.

A 22-year-old Zambian respondent explained, “it gives a very negative picture of Africa. It is like people are not trying to improve, but people are actually trying hard… We see the same picture over and over, it is like nothing is changing, although things are changing.”

More Respectful Campaigns On The Horizon

The nature of foreign aid advertising is beginning to change. A May 2019 UNICEF advertisement entitled “The Class of No Tomorrow” centers around the tragedy of schools destroyed by armed conflicts in Iraq, South Sudan and Ukraine. Rather than degrade the dignity of the causalities, the advertisement symbolically represents the victims as statues, placed so every delegate attending the 2019 Safe Schools Conference will see them. Looking forward, the ad reminds the viewer that “we need to continue the work to give these children a better tomorrow, today.” 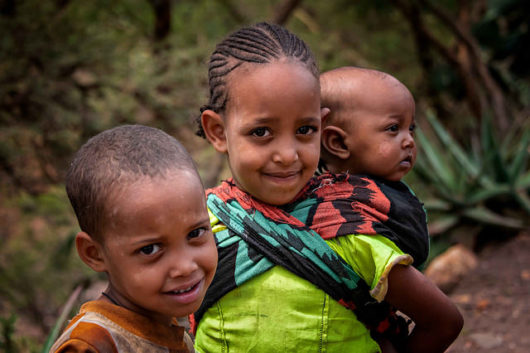