Information and news about politics. 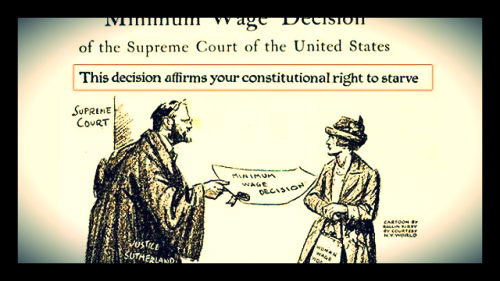