Archive for category: Poverty and poaching 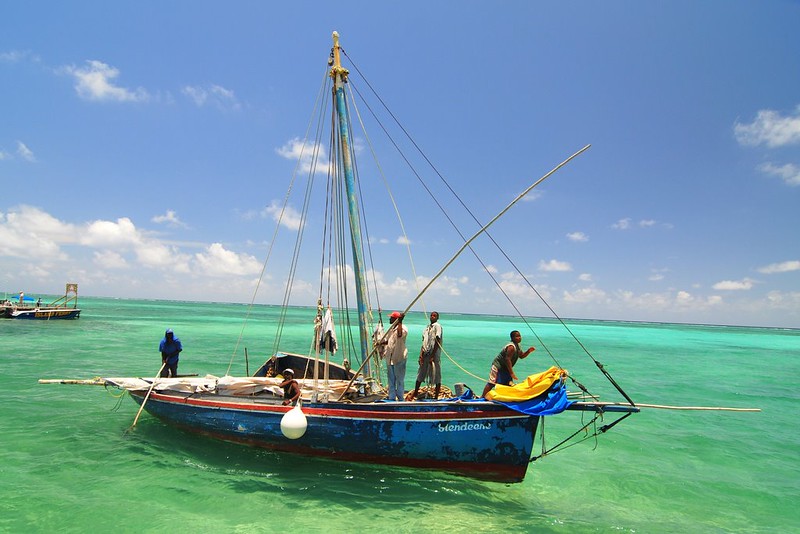 Sea turtle poaching in Central America remains a major practice despite increased regulations outlawing this act. Sea turtle eggs are illegally sold as delicacies in urban centers and hawksbill turtles are sold in the international tortoiseshell trade. Because of this, the hawksbill population along the Atlantic coast of Panama decreased by approximately 98% in the 20th century. Now, amid a returning sea turtle population due to increased conservation efforts, illegal harvesting is again resurfacing. A 2019 article by People Not Poaching states that, in Nicaragua, “At unprotected beaches, poachers destroy more than 90% of sea turtle nests to sell the eggs into the illegal wildlife trade.” Costa Rica remains a focal point for this trade as Tortuguero maintains the largest population of green turtles in the Western Hemisphere. Economic instability exacerbates this issue in part, with poaching providing a means for a fast revenue.

A look into sea turtle poaching in Central America shows that mainly has support from supply-side dynamics. In Costa Rica, few households actually depend on the trade for nutrition or other needs. In Tortuguero, consumers mostly obtain turtle eggs directly from poachers as opposed to poaching themselves. Therefore, anti-poaching efforts must focus on poaching perpetrators rather than the consumers.

A research article by Pheasey et al. stated that “Conversely, supply-side dynamics may focus on alternative livelihoods for poachers, increased enforcement or poverty alleviation interventions that move away from a reliance on the species in question.” In addition, sea turtles can provide opportunities for residents of coastal communities to engage in ecotourism, providing an important source of income. Sea turtle ecotourism can return up to three times more money than sea turtle poaching, making living turtles more valuable. Therefore, poaching can threaten these ecotourism-based livelihoods.

Poachers are mostly from rural communities that experience high rates of poverty. In Latin America, which includes Central America, only 18% of the population resides in rural communities, but they account for 29% of the region’s impoverished, according to a United Nations analysis from 2018. Mass involuntary migrations from these rural areas are on the rise as their regional security and economic opportunities decline.

According to the U.N. Food and Agriculture Organization’s 2018 report, a “historical reversal” occurred for the first time in 10 years when rural poverty levels increased by 2 million people in Latin America and the Caribbean. Driven in part by these circumstances, poaching provides an extra source of income, as in Nicaragua, where it supplements small cash earnings from artisanal fishing and subsistence farming. However, one must note that although it remains an influencing factor, poverty does not cause poaching and other factors also drive poaching.

Part of the solution to the persistent issue of sea turtle poaching in Central America includes expanding poverty-reducing programs to minimize the influence of poverty in this act. By providing other avenues for income and economic development, especially in rural communities, governments can reduce the number of people who poach for quick cash rewards.

TECHO is an international organization established in 1997 that is active in 19 countries across the Caribbean and Latin America. Its goal is to overcome the need for settlements where families in poverty without access to adequate housing group together. The need for settlements arises from the rampant inequality that exists in the region. Oftentimes, these settlements do not have access to essential services and resources.

To address this, TECHO is mobilizing a community of volunteers to support advocacy efforts and construct water and sanitation systems as well as housing. TECHO also adds to community infrastructure to improve the quality of life for those in need. Thus far, TECHO has provided more than 657,000 people with decent housing while almost 11,000 people have gained access to clean water.

The Sea Turtle Conservancy (STC) is an organization established in 1959 that aims to reduce the effects of sea turtle poaching in Central America. STC is working in coordination with law enforcement to reduce poaching, including renesting illegally obtained eggs intercepted by officers and reporting poaching activity on local beaches. STC is also supporting training programs for park guards responsible for the protection of the beaches and their wildlife. The combined efforts of TECHO and STC can help increase the conservation of endangered sea turtle species.

Rising rates of sea turtle poaching in Central America represent a deeper issue in the region. With sea turtle populations climbing and increased accessibility, poaching is becoming a more convenient way to supplement income and provide greater economic opportunities. Poverty is not the cause of poaching, but it can be a driver. Thus, by working to reduce poverty in the region, poaching rates can begin to decline. 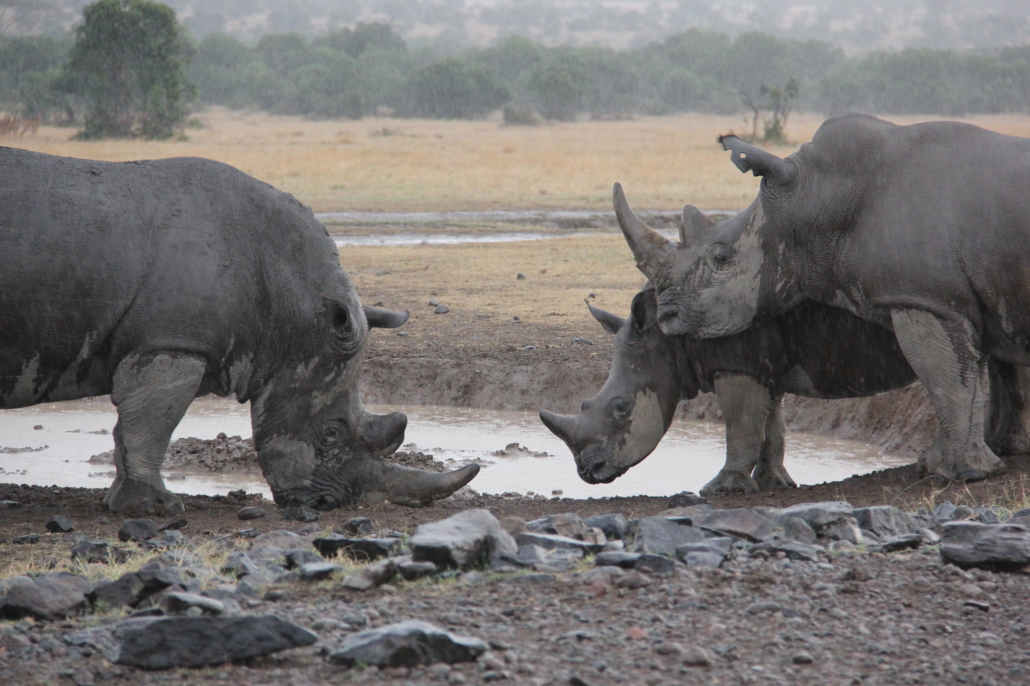