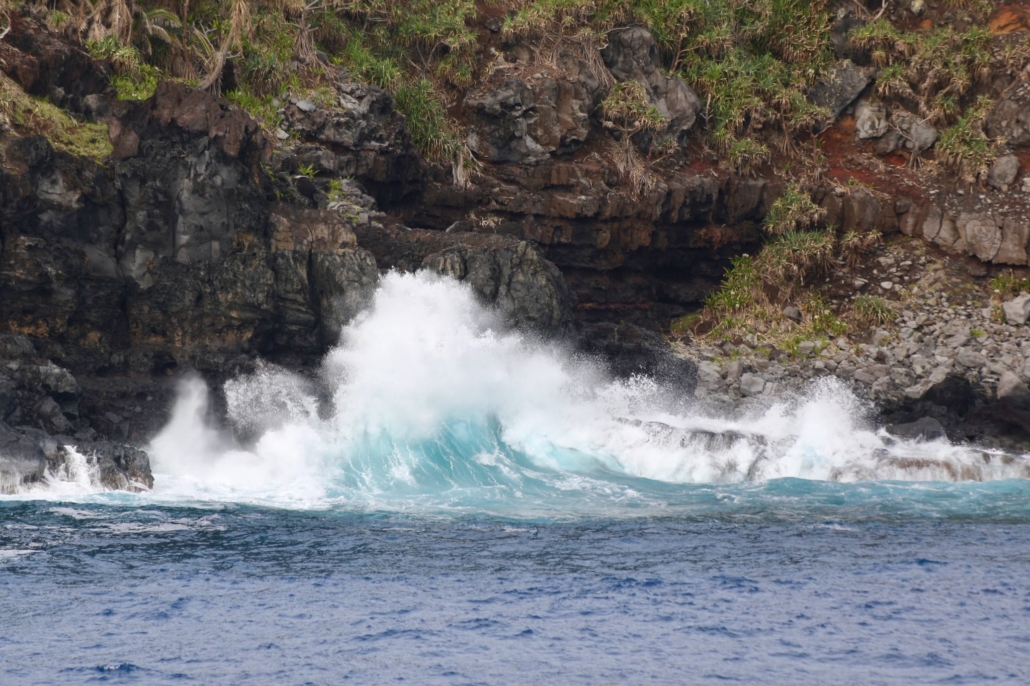 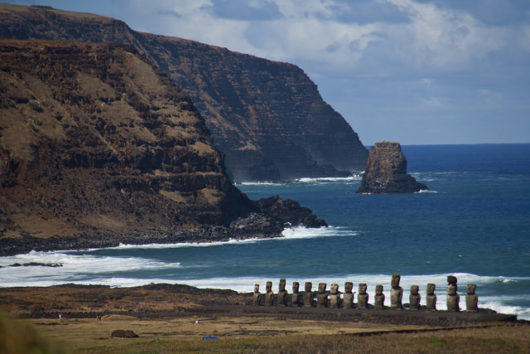 The Pitcairn Islands is the British territory located in the Pacific Ocean, consisted out of four islands altogether: Ducie, Henderson, Oeno and Pitcairn. The total estimated population on the main island, Pitcairn, is around 50 people. As this is the largest island, the population only resides here.

In the text below, top 10 facts about hunger in the Pitcairn Islands, as well as some other related facts about the Islands, are presented.

Top 10 Facts About Hunger in the Pitcairn Islands

The people of the Pitcairn Islands are not starving or living in poverty. Hunger in the Pitcairn islands is no struggle for the population of the island. Creating sustainable agriculture practices and fishing practices have helped the people thrive on the island. This small community has figured out their own survival system on the island that has worked and still works efficiently to this day.