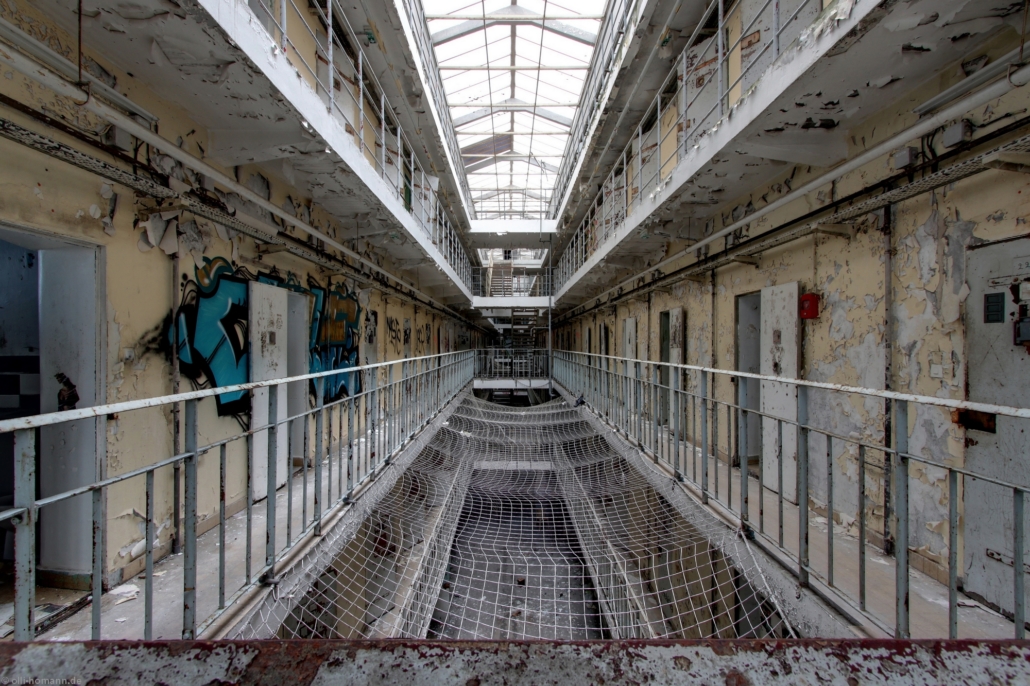 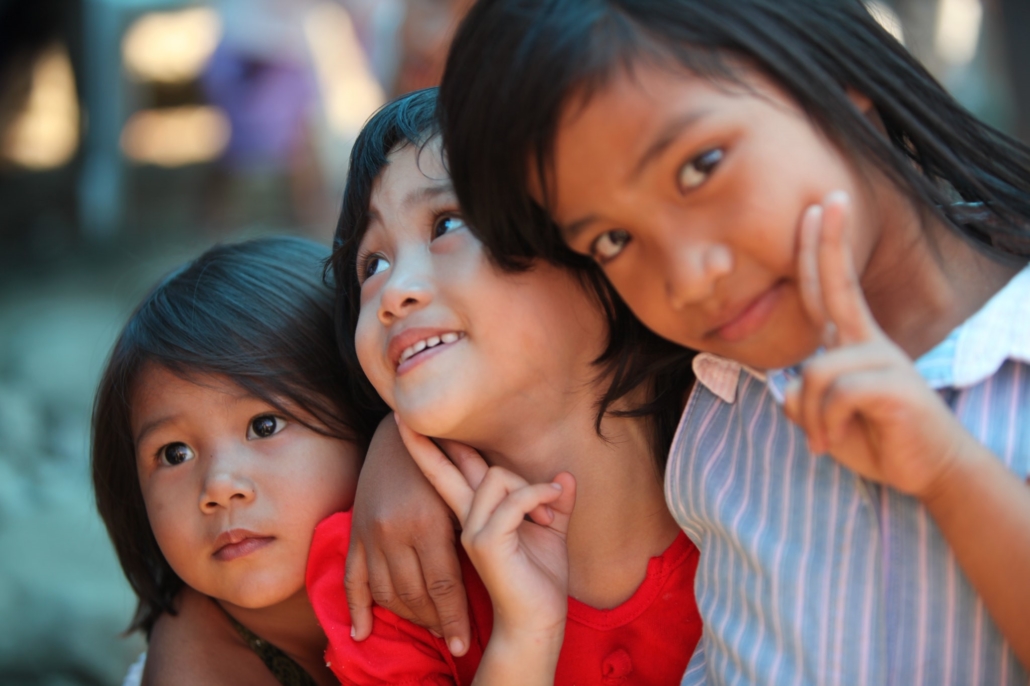 A show called Wowowee aired from 2005 to 2010 on Philippine television. The premise of the show was that contestants would come on the show to play games and recount the story of their daily suffering. Based on the pity their stories invoked in the host, Willie Revillame, the contestants received an award of cash, groceries, livelihood packages and even houses.

Jonathan Corpis Ong’s book “The Poverty of Television: The Mediation of Suffering in the Class-Divided Philippines” explains that Philippine television spectacularly displays poverty rather than sanitizing or ignoring it, as in other countries. This would often come in the form of awarding prizes to impoverished contestants, Wowowee was by far the most extravagant and the only one to specifically reward people for their stories of suffering.

In his book, Ong discusses the moral implications of financially encouraging severely impoverished contestants to engage in this pity poverty on television. Coaxed to share their life stories, the contestants hoped that Willie would singlehandedly alleviate their suffering.

Wowowee themed its episodes in which all the contestants either had a disability or recently lost their jobs. The contestants would receive a reward for maintaining a convincing and sincere persona while telling their pitiful story. If the host did not deem them deserving enough, this would affect their monetary gain and the audience could be disappointed.

To make the show more engaging, Willie would switch between feigned tears and laughter, while the reality show would exhibit sound effects and canned laughter. Based on how tragic their life story was, contestants could get an award of almost $10 before playing any games on the show. The host, Willie, solely made this decision and he could also give hints during games to the most pitiful contestants.

Educated critics called Wowowee the opium of the Filipino masses, making the impoverished viewership Wowowee’s victims. However, Ong argues that these upper-class critics “lacked acknowledgment of structural conditions of inequality that pushed these contestants to perform suffering in excess on television.”

Wowowee’s high ratings came from the low-income viewers that made up the majority of the audience. These people also waited outside the television studio for the chance to go on the six-day-a-week show. Seventy-five percent of the viewership were low-income Filipinos. With such a huge viewership, Wowowee and its advertisers profited, since its audience’s “low purchasing power was made up for by sheer numbers.”

Ong argues that the show’s format creates patron-client ties in which poor people rely on rich individuals for salvation. This benefits the show more than the individuals waiting in line, who are unlikely to end up on the show but increase the show’s fame.

A Tragedy Without Consequences

The rumors of the prizes for the 2006 first anniversary show were so lavish that people attended who could not afford the return trip. When the show announced that fewer than half of the people who had been waiting days in line would make it in, a stampede started that resulted in the deaths of 73 people and the injuring of over 800. None of the producers of the show faced legal consequences and many viewers actually blamed the victims themselves for their actions of desperation.

In 2010 Wowowee received cancellation due to a controversy unrelated to the topic of the show. The following day a new game show took its place, called Pilipinas, Win na Win, which never matched the fame its predecessor received from its ostentatious use of pity poverty on television. 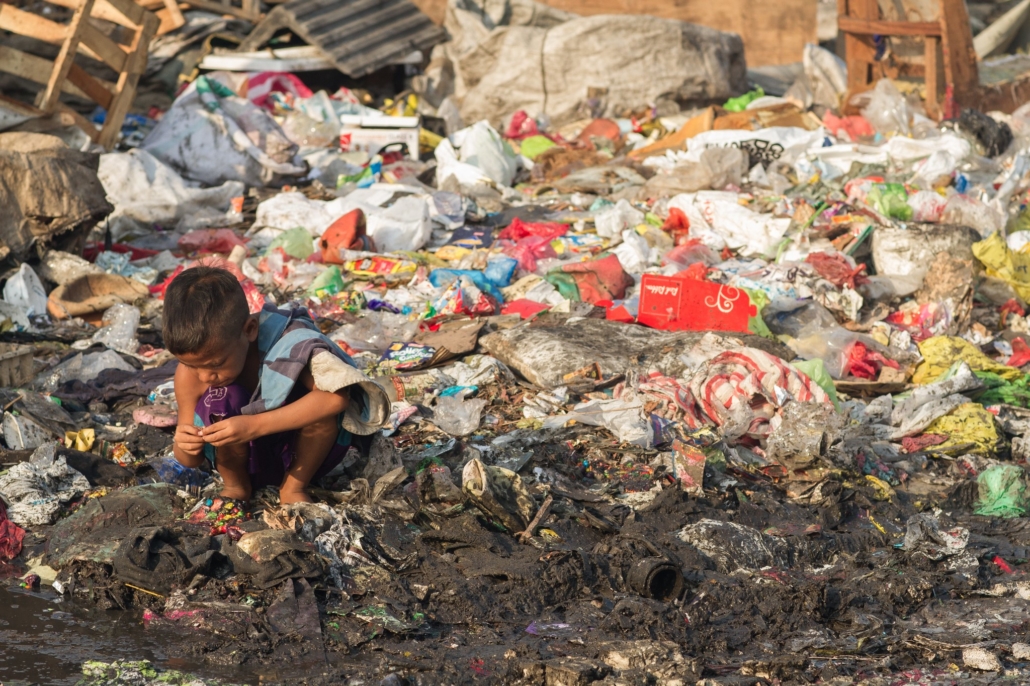 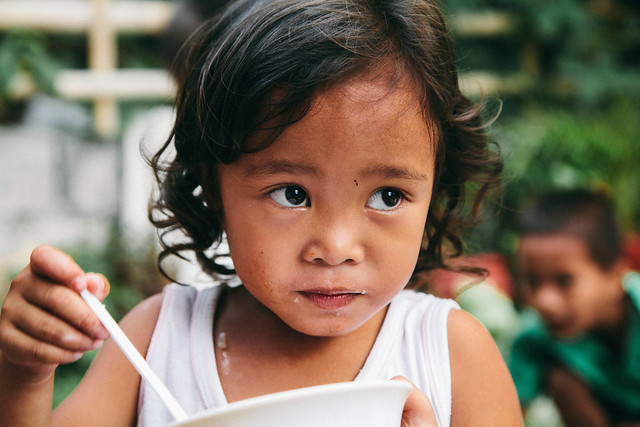