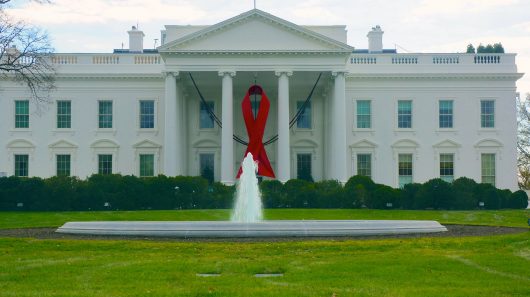 In the press release, three countries represented the progress-at-large toward AIDS eradication due to the astonishing prevalence of the disease there. Respectively, Zimbabwe globally ranks fifth in most HIV cases among adults, followed by Zambia at seventh and Malawi at ninth.

Even so, reductions of the disease in these nations is appreciable. The incidence of HIV in adults since 2003 have decreased by 76 percent in Malawi, 51 percent in Zambia, and 67 percent in Zimbabwe. Across the three countries, the community viral load suppression among HIV-positive adults averages 65 percent, indicating HIV transmission is nearly under control. These shocking results are inspiring broader action and reinvigorating the AIDS-free dream.

The momentum is gaining. Along with their World AIDS Day press release, PEPFAR announced their $4 million, two-year partnership with the Elizabeth Taylor AIDS Foundation (ETAF). The project will enhance HIV service delivery to men in the Mulanje District of Malawi through mobile clinics and door-to-door household level testing. According to the project’s success, it will serve as a community-based-treatment model for other areas that are difficult to service, improving health care opportunities for hard-to-reach places around the world.

While there is still a long road ahead, PEPFAR’s announcements last week served as reminders that an AIDS-free world is not only possible but well within sight. Now is the time to redouble global efforts to prevent and treat HIV so that a new generation can live completely AIDS-free.