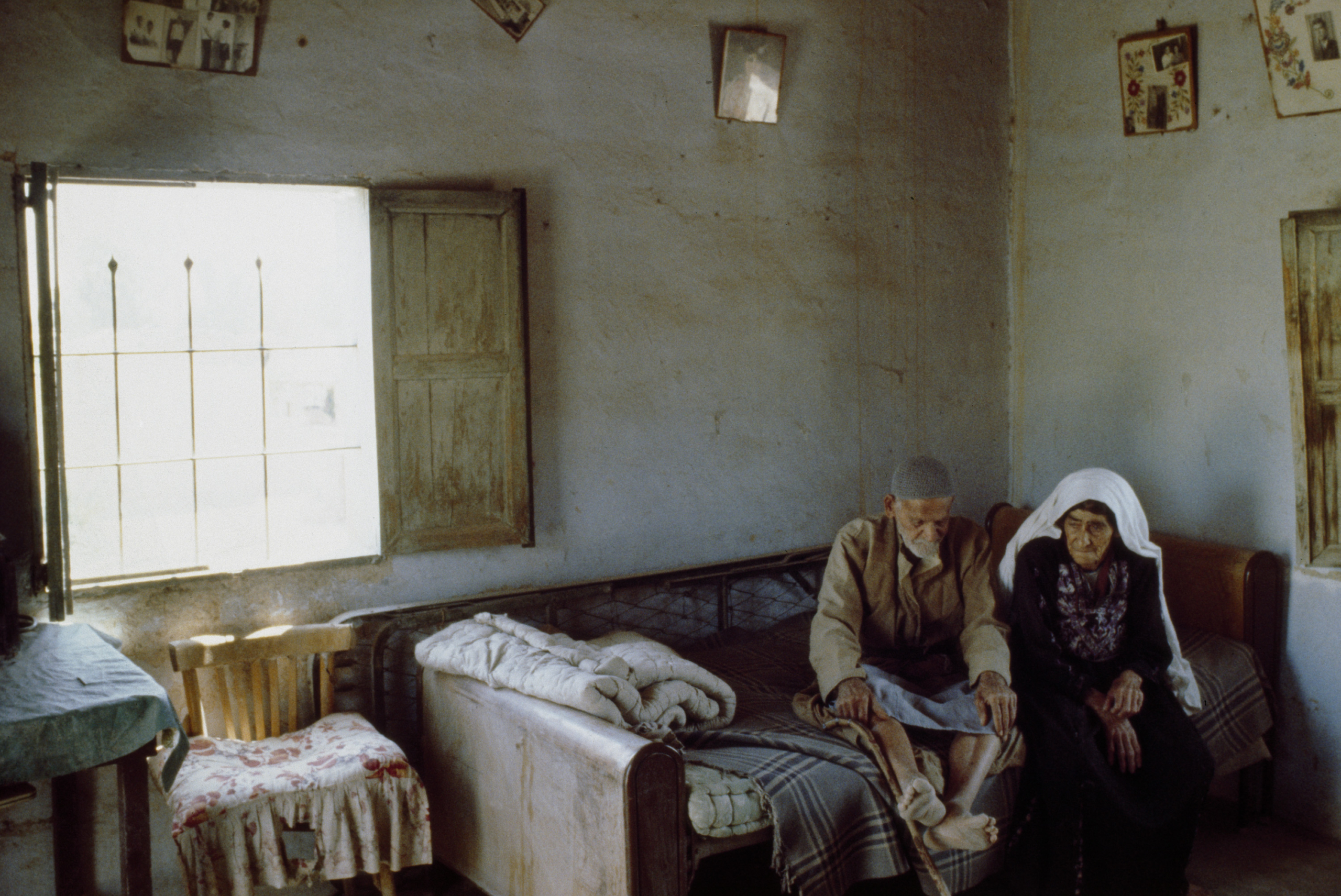 Israel’s healthcare advances have been successful globally as well as nationally. Due to constant and careful reforms in both the healthcare system and technology, healthcare in Israel excels in many areas.

In 1995, Israel enacted universal health coverage to all of its permanent residents and citizens. The Ministry of Health is responsible for governing the healthcare system while the local government has limited involvement. Within the ministry are various bodies focused on specific aspects within that system. The Benefits Package Committee, for example, zones in on new health technology to add to the National Health Insurance Benefits Package. The committee also assesses the development of new medications. The benefits package within each plan must include hospital, primary, specialty, mental health, maternity care and prescriptions.

Israel has a higher percentage of young citizens compared to the number of elderly residents. This percentage factors well into its health statistics, but the nation has recognized that those governing healthcare in Israel must be more appropriately committed when it comes to the elderly and long-term care. Recent measures are meant to improve conditions for long-term care. Such measures include providing means-tested government subsidies for informal caregivers and better access to clinicians through in-home care and telemedicine.

While every citizen has the right to the universal healthcare plan, not every citizen has suitable access. Important barricades that keep those living in poverty from receiving proper care are the social, economic, and technological necessities needed to acquire health services. As present times generate larger limitations, crucial services are only attainable by those who are equipped with the essential resources. For example, some may face challenges like accessing care during lockdowns and receiving crucial health information such as data and guidance concerning COVID-19.

The Ministry of Health is carefully examining and gradually improving healthcare in Israel. Some of the most recent changes include:

Israel excels in medical innovations and research, making it one of the most technologically advanced nations. Some of the areas the country has proved transformative in are computer, agricultural and medical technology.

Elevated venture capital investment mainly contributes to Israel’s prosperity. The country fosters entrepreneurship and through strong government support, the country thrives on creativity. Multinational companies such as IBM and Philips have organized research and development centers in Israel. These multinational companies are supporting the country’s economy to a great extent and aid the government in major funding towards developing medical technology. The country’s focus on new technology has already served them well. Current revolutionary technologies include:

Israel has a much lower aggregate of mortality when it comes to COVID-19. Some of the major contributing factors include:

While the impoverished lack access to Israel’s healthcare system, the nation itself has the potential to make innovative adaptations and improvements to overcome the obstacles to access. 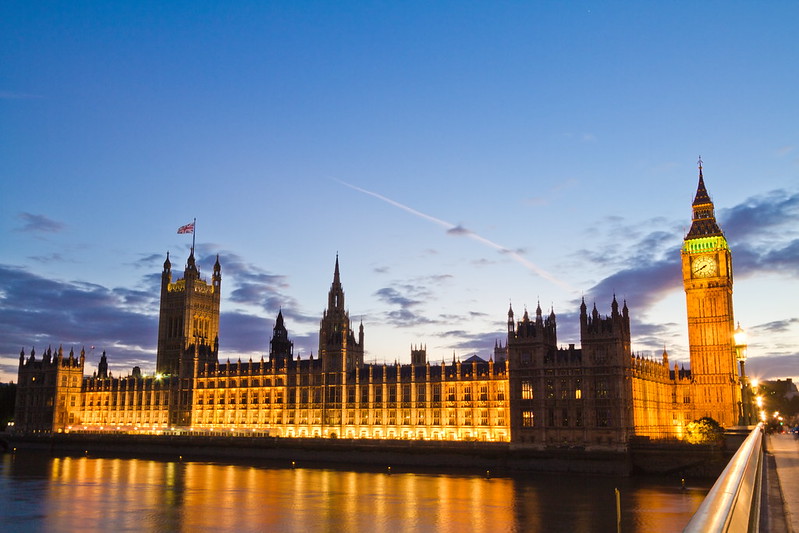 What is the Difference Between the Two?

What is a Parliamentary Government?

Great Britain laid the groundwork for a parliamentary system in the 1200s, and today more than 51 countries use parliamentary governments to represent citizens and pass laws.

A parliamentary system is known to be effective due to its accountability and responsiveness. If the majority party becomes disliked, the Prime Minister can instantly be removed with a vote. This holds members of parliament responsible for their actions. Within a presidency, the system of checks and balances may result in gridlock. The power of the legislative branch in a parliamentary system results in a faster way to pass laws.