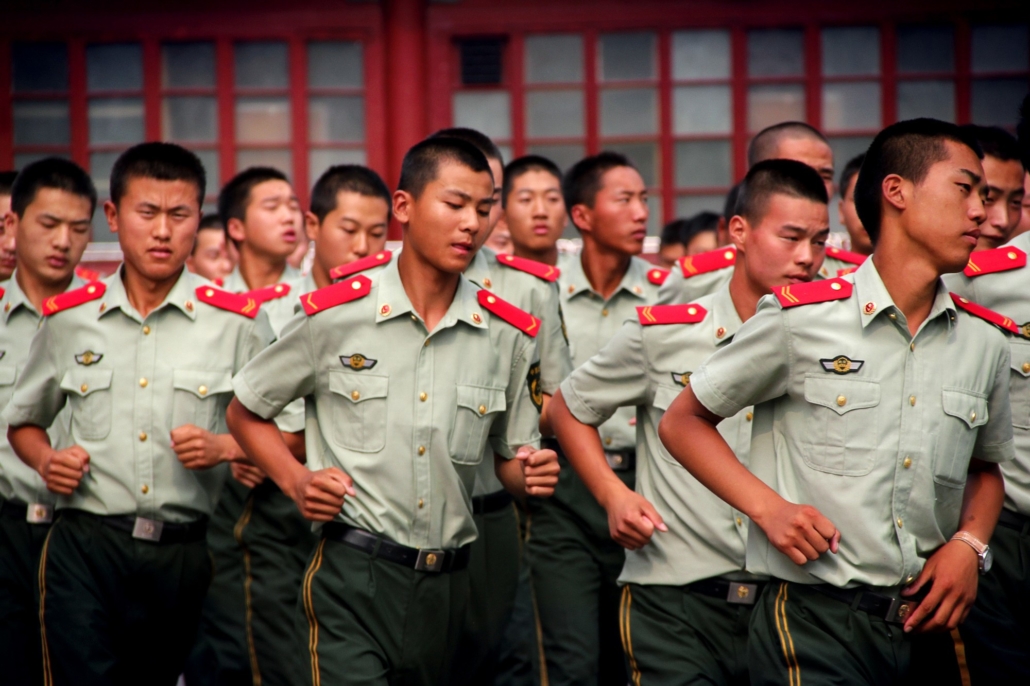 Standing equidistant from China and Vietnam in the South China Sea, the Paracel Islands seem at first glance like nothing more than a collection of barren, low laying islands. Yet, controversy surrounds the nearly uninhabitable archipelago. Occupied by China since 1974 but also claimed by Taiwan and Vietnam, the Paracel Islands are a valuable geostrategic base over which China continues to strengthen its claim. As China’s political agenda transforms the islands through land reclamation, it is also transforming poverty in the Paracel Islands.

The history and location of the Paracel Islands, or Xisha Islands in Chinese, explain much of the area’s continuous transformation. A dispute with South Vietnam in the 1970s saw China gain control over the 30-island chain, but this did little to ease the tension surrounding rightful ownership and the islands stand as a point of controversy to this day.

In July 2020, China flexed its power by changing the wording referring to the stretch of land between Hainan Province and the Paracel Islands from “offshore” to “coastal.” This move is indicative of China’s drive to control more of the South China Sea.

Official ownership of the Paracel Islands would give China greater access to international waters, oil reserves and fishing grounds—resources that make the islands a hotbed of military interest. Tensions grow higher as China strengthens its claim through domestic law by building civilian facilities. This move has not only highlighted China’s complete control over the population living there but also has had a considerable impact on poverty in the Paracel Islands.

“Claiming Ownership” and its Effects on Poverty

Much remains unknown about life on the archipelago, including its current state of poverty. That being said, it is apparent that China’s development has given residents greater access to resources now in comparison to a decade ago. The most populated island in the chain, Woody Island, is home to about 1,400 people who work primarily as military personnel, construction workers and fishermen.

Woody Island has built a new school for its children in addition to a recreation center, hospital, post office, supermarket and newly paved roads. Civilians are no longer reliant on imported barrels of fresh drinking water because of the installation of a desalination plant. Meanwhile, permanent living facilities have replaced the wooden huts that residents formerly lived in.

China also made a breakthrough in growing crops through a military-driven sand-to-soil cultivation project in June 2020, which reaped a harvest of 750 kilograms of vegetables. The military spreads the technology to civilians, who can then grow food themselves and even add greenery to the island—both feats that were once deemed impossible.

The introduction of “patriotic tourism” also created a local economy that has had a positive influence on poverty in the Paracel Islands. Currently only open to Chinese nationals, advertisements showcase the islands as a means to fulfill patriotic duty rather than to provide a tropical getaway. Tourists are able to support the locals by purchasing seafood and trinkets from vendors while they tour around the islands, which also helps assert China’s presence within the archipelago.

A Cautious Look to the Future

China’s development on the islands and support of the tourism industry is a clear attempt to show the country’s administrative control over the population within the Paracel Islands. Nonetheless, there is no denying that poverty in the Paracel Islands, particularly on Woody Island, has undergone significant reduction during China’s past decade of geostrategic moves.

Civilian life has flourished and residents no longer rely on imports for basic necessities. On Woody Island, children have access to education, people can buy food from supermarkets and friends are able to meet at cafes. These seemingly simple aspects of a town are part of the dramatic transformation from the barren place with wooden huts that fishermen discovered in 1979.

While China’s attention has certainly seemed to improve life for citizens, several factors exist that could reverse this progress such as the tourism industry’s impact on fishermen’s livelihoods. Points like this call for a positive, yet watchful eye when it comes to assessing and transforming poverty in the Paracel Islands. 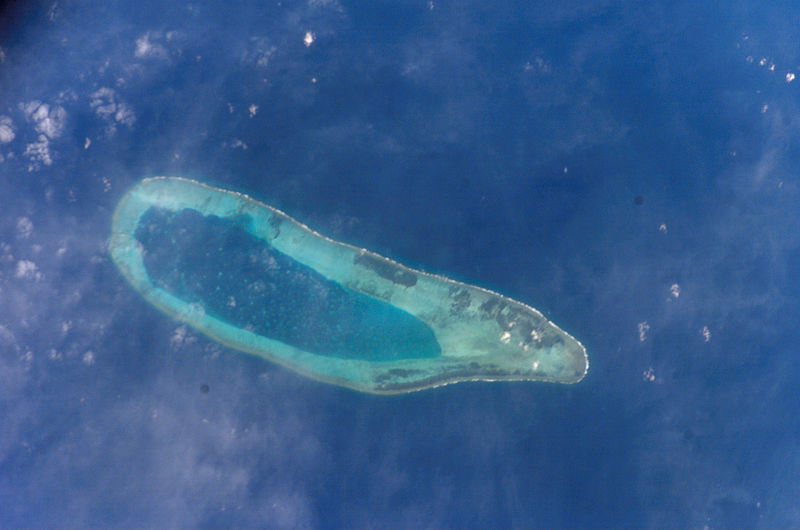 The Paracel Islands is a group of more than 30 islands between the coastlines of Vietnam and China, also called Xisha Islands, the Hoang Sa Archipelago and West Sand Islands. The country is in the South China Sea and some have considered it a flashpoint for regional tensions in East and Southeast Asia. Along with the Spratly and Patras Islands, the maritime territory is “…at risk of becoming Asia’s Palestine…” said the outgoing Secretary-General of the 10-member Association of Southeast Asian Nations. With this in mind, here are 10 facts about the living conditions in the Paracel Islands.

10 Facts About Living Conditions in the Paracel Islands

People have given little attention to the poverty the habitants of the Paracel Islands have been facing these past years. These 10 facts about the living conditions in the Paracel Islands should illuminate the subject so the archipelago can improve over time.