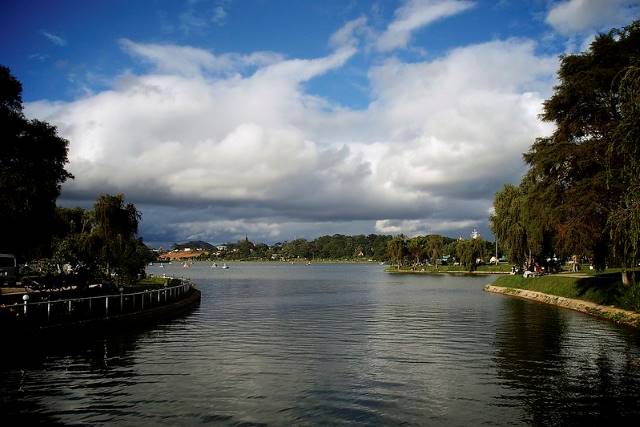 Vietnam is a tropical country in Southeast Asia with a coastline along the South China Sea. The livelihoods of Vietnam’s people and much of its economy depends on oceans for fishing and tourism. It also has a connection to the global economy through shipping lanes. SDG Goal 14: Life Below Water became a top priority for the Vietnamese government in the past few years. Updates on SDG Goal 14 in Vietnam show that the government believes in a multilateral approach to protecting marine life. Achieving SDG Goal 14 would prevent the collapse of one of Vietnam’s largest industries and protect citizens from slipping into poverty.

SDG Goal 14 calls for the conservation and sustainable use of all marine resources. The U.N. finds that “improved regulations, together with effective monitoring and surveillance, have proven successful in reverting overfished stocks to biologically sustainable levels.” The U.N. also finds that such conservation efforts are low in developing regions. A commitment to SDG Goal 14 is also imperative because, economically speaking, the global value of marine and coastal resources amounts to $3 trillion annually. This equates to an estimated 5% of global GDP. Vietnam’s multilateral approach to implementing marine conservation efforts could have a significant impact on SDG Goal 14.

The U.N. identified several targets for SDG Goal 14 with individual timelines for each. Upcoming deadlines for targets include reducing marine pollution significantly by 2025 and sustainable management of fishing and tourism industries by 2030. SDG Goal 14 indicates that Vietnam successfully prevented overexploitation of ocean fish stocks. However, the U.N. found that major challenges remain for Vietnam in achieving clean ocean waters. The setbacks on ocean cleanliness counteract the progress on marine life protection. Because of this, the U.N. determined in 2019 that Vietnam’s progress on SDG Goal 14 is stagnant. To achieve the 2025 target and make progress on SDG Goal 14 overall, Vietnam must prioritize marine pollution.

The Vietnamese government identifies plastic litter as a significant cause of marine pollution. This creates a barrier to achieving SDG Goal 14. In 2020, Vietnam developed the National Action Plan for Management of Marine Plastic Litter, which sets ambitious goals to reduce pollution in government-controlled waters. This plan aims to reduce plastic litter in oceans by 50% by 2025 and by 75% by 2030. To do so, the government developed strategies to target the pollution from the source. This includes eliminating single-use plastic in coastal tourist areas and cooperating with international partners to find better ways to manage land waste.

This long-term strategy for combating marine pollution builds upon the progress made from short-term initiatives. For example, Vietnam hosts a national Sea and Islands Week every June since 2009 to motivate citizens to engage in ocean-conserving activities. This inspires local action to stop marine pollution such as beach clean-ups and behavior-changing campaigns to reduce litter.

In addition to national initiatives, Vietnam engages in multilateral strategies to combat marine pollution. Vietnam signed on to the Bangkok Declaration on Combating Marine Debris as part of the Association of Southeast Asian Nations (ASEAN). The declaration commits Southeast Asian countries to protecting oceans and promoting international cooperation to achieve sustainable management of shared ocean space. Cooperation on the issue is crucial for Southeast Asia as much of the coastlines overlap and are governed by multiple authorities. In line with targets set by the U.N. for SDG Goal 14, the declaration aims to greatly minimize marine pollution by 2025.

To accommodate the goal, ASEAN released the Regional Action Plan for Combating Marine Debris in May 2021. The five-year plan offers countries very specific strategies for reducing marine pollution. Some strategies mirror Vietnam’s national initiatives such as reducing the inputs to marine pollution that originate from land and finding alternatives to plastic. However, ASEAN also developed highly specific guidelines for long-term projects, such as phasing out single-use plastics and improving the measurement and surveillance of marine debris. Partnering with multilateral institutions increases Vietnam’s ability to achieve SDG Goal 14.

As a coastal nation, Vietnam relies heavily on oceans to sustain its economy and support its population to rise out of poverty. SDG Goal 14 directs developing countries such as Vietnam to conserve marine life and restore clean waters to oceans. The Vietnamese government’s plans of action show its commitment to fully achieving this objective. Overall, the updates on SDG Goal 14 in Vietnam look hopeful. With plans in place, Vietnam is set to make significant progress on SDG Goal 14 in the next few years. 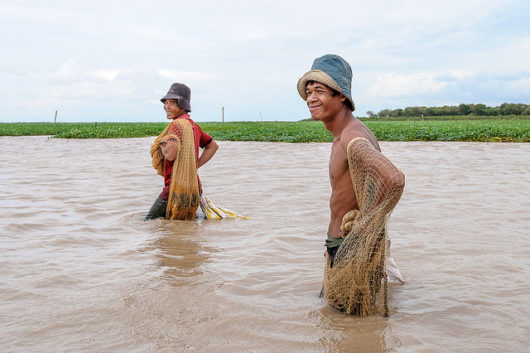 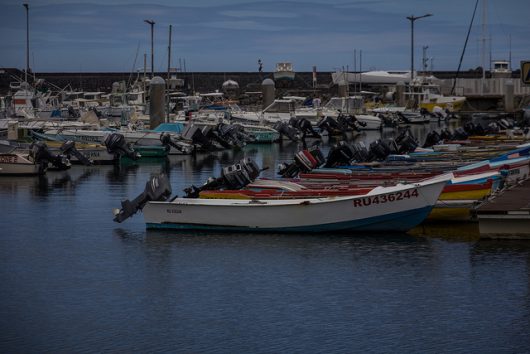 The French islands of Saint Pierre and Miquelon are located off the coast of Newfoundland and have a population of about 5,533, according to July 2017 data. It is estimated that about 90 percent of inhabitants live on St. Pierre, while a smaller population lives on Miquelon. The islands focus largely on the fishing industry and have for over a century, but overfishing in Saint Pierre and Miquelon has led to Canada imposing a long-term closure of the industry, causing a negative ripple effect on the economy of the islands.

The four-mile strip of water between Saint Pierre and Miquelon is called “The Mouth of Hell” by the local fisherman because of the strong currents that have contributed to about 600 shipwrecks near the islands. The residents of Saint Pierre and Miquelon have used this to their benefit, as they can add to their earnings from fishing somewhat by salvaging the wreckage.