Archive for category: Organization for Economic Co-operation and Development (OECD) 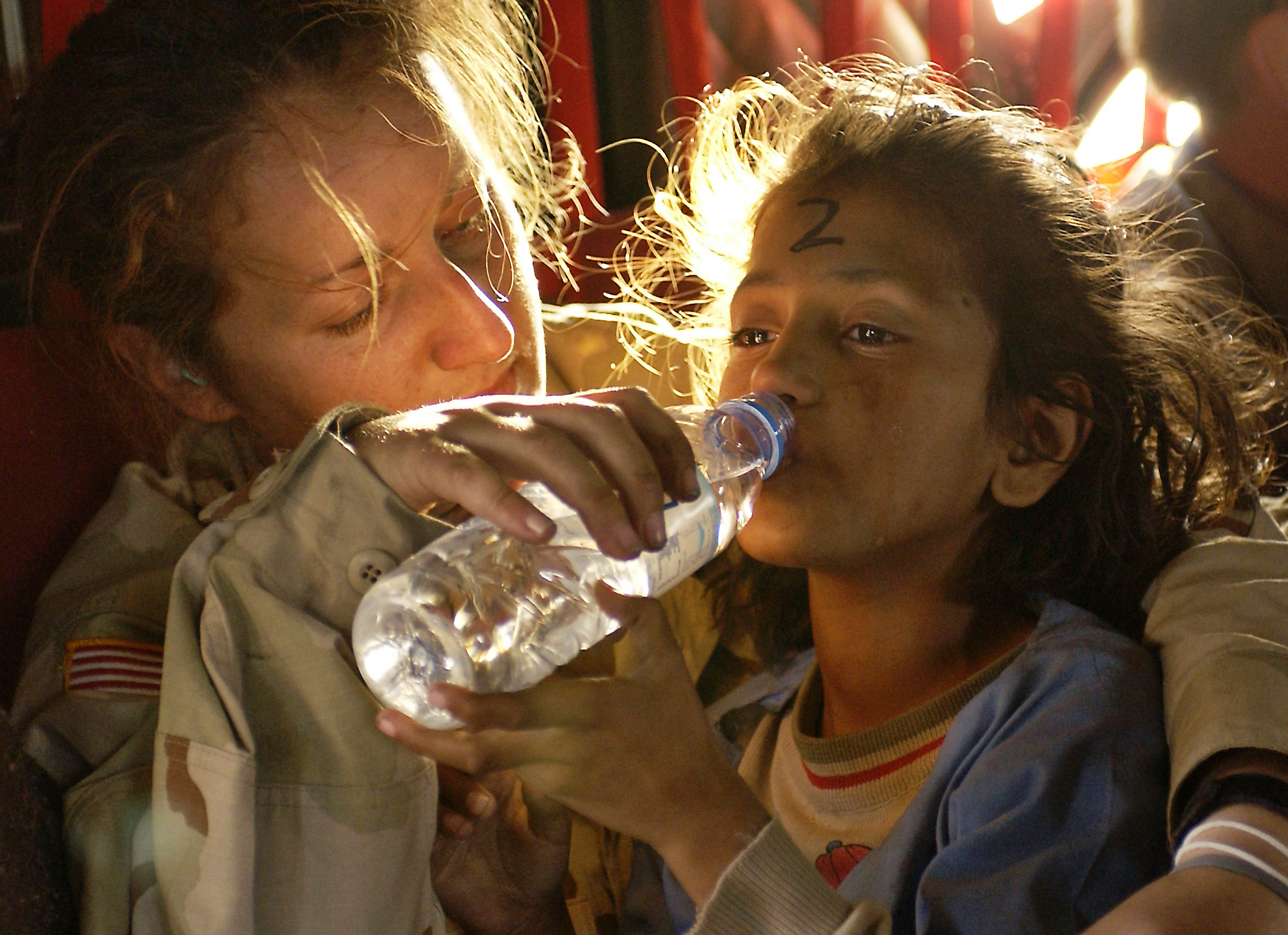 The Development Assistance Committee (DAC) is a division of the Organisation for Economic Co-operation and Development (OECD). It facilitates economic development worldwide, partly by providing financial assistance to developing countries. The DAC currently has 30 members, including the U.S., Japan and the European Union. According to analysis organization DevelopmentAid, 155 countries received development assistance from these members and of other non-member donors in 2018.

Official Development Assistance (ODA) distributes financial assistance annually to low-income, lower-middle- and upper-middle-income status countries. Eligibility is based on national per capita income. Countries transcend eligibility once they exceed the high-income threshold set by the World Bank for three consecutive years.  The highest Gross National Income (GNI) was $12,376 as of 2018.

Many countries have graduated from being ODA recipients to become donors themselves. Researchers from the Overseas Development Institute found countries become donors when possible both out of morality and the recognition that aid can “lubricate commercial, trade and investment opportunities” for a donor country. But, it’s not just high-income countries that recognize this. Some nations have become development donors even while still being ODA recipients. Below are five such countries that are both aid donors and recipients simultaneously, proving foreign aid is often a two-way street.

Five Countries That Prove Foreign Aid is a Two-Way Street

Development assistance benefits both national and global economies because it allows countries that don’t have sufficient funds internally to build domestically as well as participate in trade with other nations. This supports the logic in development aid flowing both ways in several countries. Brazil, South Africa, India, Chile and Indonesia are just five countries that exemplify such a circumstance.