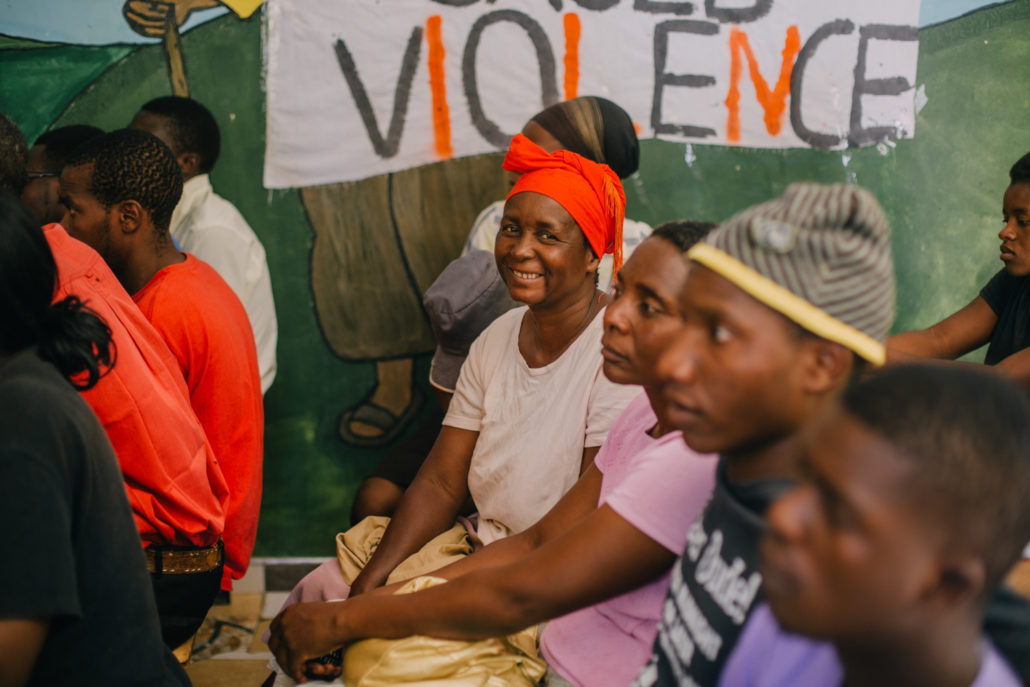 Of all topics concerning women, obstetric violence is one of the most taboo. Obstetric violence involves patients experiencing abuse, neglect or disrespect at the hands of their OB-GYN, particularly during childbirth. A study by the WHO which followed and interviewed over 2000 women pre- and post-childbirth in Ghana, Nigeria and Guinea concluded that 42% of respondents experienced discrimination or verbal or physical abuse. This abuse includes slapping, mocking, forced episiotomies and unnecessary medication or cesarean sections. Here are six things to know about obstetric violence.

6 Things to Know About Obstetric Violence

Obstetric violence violates fundamental women’s rights. Fighting it will involve recognizing the role gender inequality has in creating hierarchical dynamics between doctor and patient. Efforts by governments and NGOs to end mistreatment by OB-GYNs will improve the physical and mental welfare of women and children around the world.