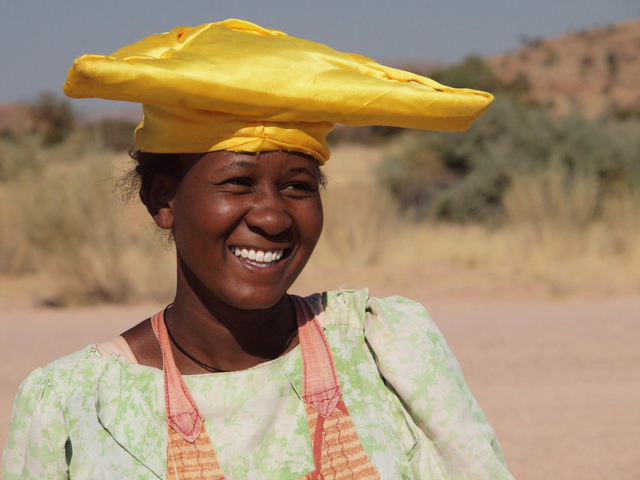 Since 2000, the African Growth and Opportunity Act (AGOA) has been an important part of U.S. foreign and economic policies. It provides incentives for African countries “to open their economies and build free markets.” By promoting commercial ties, the U.S. benefits from trade with African countries that are eligible to participate. Additionally, the African countries also benefit from a growing and more prosperous economy. This enhanced development creates new jobs in underdeveloped countries and helps build a more sustainable economy, aiding in poverty struggles. Namibia, a sub-Saharan African country, is a prime example of the positive development and economic impacts of AGOA. Not only does Namibia implement AGOA with U.S. support, but on May 10, 2021, the country initiated the AGOA Utilization Strategy for tariff-free exports. Namibia’s AGOA Utilization Strategy promises economic growth benefits for the country.

Namibia is a country in Southwest Africa with a population of 2.5 million. The status of poverty in Namibia is not as extreme as in other African countries. Nevertheless, 28.7% of Namibians are impoverished and 15% live in extreme poverty.

While the World Bank classifies Namibia as upper-middle-income, the country still remains a developing country. Namibia has been negatively affected by social and economic imbalances stemming from apartheid, heavy agricultural reliance and structural inequality. Namibia’s Gini coefficient value reflects the immense suffering Namibians face due to socio-economic gaps. Namibia has a Gini coefficient of 0.597, establishing it as “one of the most unequal countries in the world.”

In terms of economic freedom, Namibia boasts a sixth-place ranking out of 47 sub-Saharan African countries with an overall ranking scoring above regional and global averages. While Namibia’s economic success is positive in comparison to other African countries, the country still faces considerable socio-economic disparities and the U.N. still considers Namibia an underdeveloped country. With the introduction of AGOA into African economies, the development and economic growth of participating countries show a hopeful future for Africa.

Since the start of AGOA implementation, participants’ combined exports increased 500% from $8.15 billion to $53.8 billion between 2001 and 2011. The creation of AGOA through U.S. legislation proves favorable for African economic growth and aims to reduce poverty in the African continent.

While the implementation of AGOA in Namibia follows the passing of the U.S. legislation in 2000, Namibia only recently decided to make full use of the program. To fully utilize AGOA, U.S. ambassador to Namibia, Lisa Johnson, joined minister of industrialization and trade, Lucia Lipumbu, to launch the AGOA Utilization Strategy in Namibia in May 2021.

Namibia’s AGOA Utilization Strategy expands mutually beneficial trade, improving the economy and fostering alliance between the U.S. and Namibia. The African Growth and Opportunity Act proves helpful in strengthening economies, fostering development and encouraging global networking. Support for African growth and opportunity efforts is mutually beneficial for all those participating in the global market, with the ability to improve living standards in underdeveloped countries.