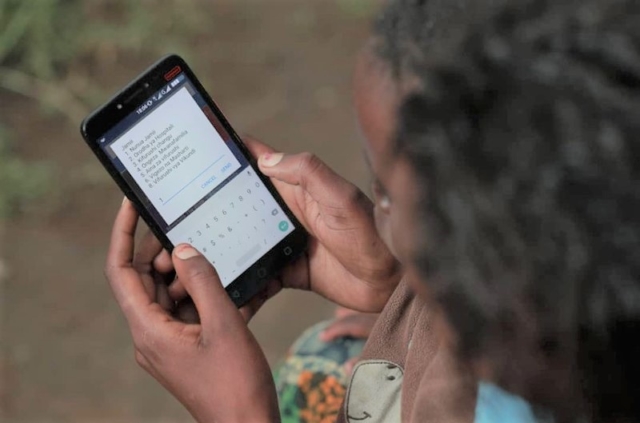 With more than half of the world’s registered mobile money accounts in Africa, the market for financial technology startups is steadily increasing on the continent. By streamlining, simplifying and speeding up trade and transfers, digital payment platforms are helping expand access to financial services and avoid high transaction costs typically charged by banks. As smartphone penetration grows in Africa, tech startups are gaining more customers and receiving more funding, enough to reach “unicorn status” — a title that describes a company valued at more than $1 billion, according to venture capitalists and private equity firms. As of 2019, smartphone penetration in South Africa stands at 91%. Due to the rise in smartphone users and broadband, mobile banking in Africa is quickly becoming more prevalent, increasing financial inclusivity in Africa. 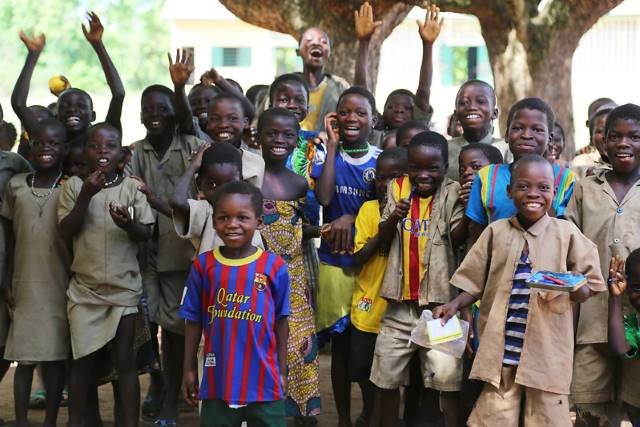 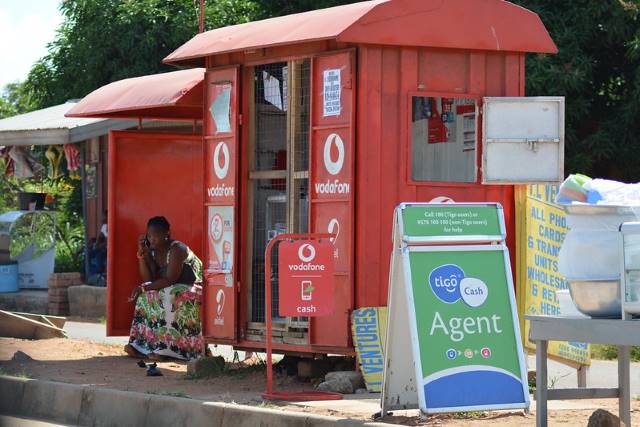 Mobile Money refers to digital payments that require no bank account to complete the transaction. A telecom provider, Verizon in the United States, for example, performs the function that a bank account would traditionally carry out. Mobile money accounts are particularly prevalent in emerging markets such as sub-Saharan Africa because individuals and small businesses in these places lack access to formal savings accounts and credit.

There are more than one billion registered mobile money accounts worldwide and sub-Saharan Africa makes up nearly half of those accounts. The implementation of digital finance has the capability to boost an emerging nation’s GDP by 6% ($3.7 trillion) by 2025. Boosting sub-Saharan Africa’s economy by this amount would be the same as adding an economy the size of Germany to the global market.

African governments have worked to increase the use of mobile money accounts to stimulate the national economy by reducing barriers to sign up. Rwanda implemented lockdown restrictions in response to the COVID-19 pandemic and mobile money transfers doubled within a week after the placement of these restrictions. Other African nations followed Rwanda’s lead and also eased restrictions on mobile money accounts, hoping to accelerate economic growth amid the global crisis.

The Success of Mobile Money in Africa

Roughly one in 10 African adults utilize mobile money accounts, which equates to about 100 million active accounts. This is more than double the number of accounts in the second-biggest region for mobile money, South Asia. MTN, the largest mobile telco in Africa, has 171 million customers, far outweighing leading African banks such as Ecobank and Barclays Africa, which have between 11 million and 15 million customers.

Mobile phone penetration in Africa is on average 80%, whereas banking penetrates approximately 40% of Africa. Telcos have found ways to create client experiences that are attractive to African consumers, with minimal restrictions and time investment necessary to set up mobile money accounts. There are often no transaction fees on bill payments and merchant acceptance is widespread, making mobile money an attractive way for African citizens to build wealth and manage their finances.

Studies predict that by 2025, 84% of Africans will have access to a mobile SIM card connection. Furthermore, mobile money payments will be crucial to the success of individuals, businesses and the overall African economy. Mobile payment technology allows people to manage their money securely, regardless of credit history. It also removes the barriers that people typically experience with bank account access. Mobile money essentially allows for financial inclusion. Mobile money transactions have the potential to reduce poverty in Africa and financially include millions of previously excluded people.

The Future of Mobile Money

Mobile money fosters financial resilience and thus reduces poverty levels. Households with mobile money accounts are able to respond to unforeseen events. For example, if there is a flood, a household with access to mobile money can rely on the easy transfer of money from friends and family to support them even if they live far away. Since mobile money account usage increases per capita consumption and savings, it thus reduces the rate of poverty.

Mobile money has long-term impacts on poverty, especially in female-headed households. It has the power to empower millions of women. Digital payment platforms can give women in male-headed households more financial independence and can help them increase their savings.