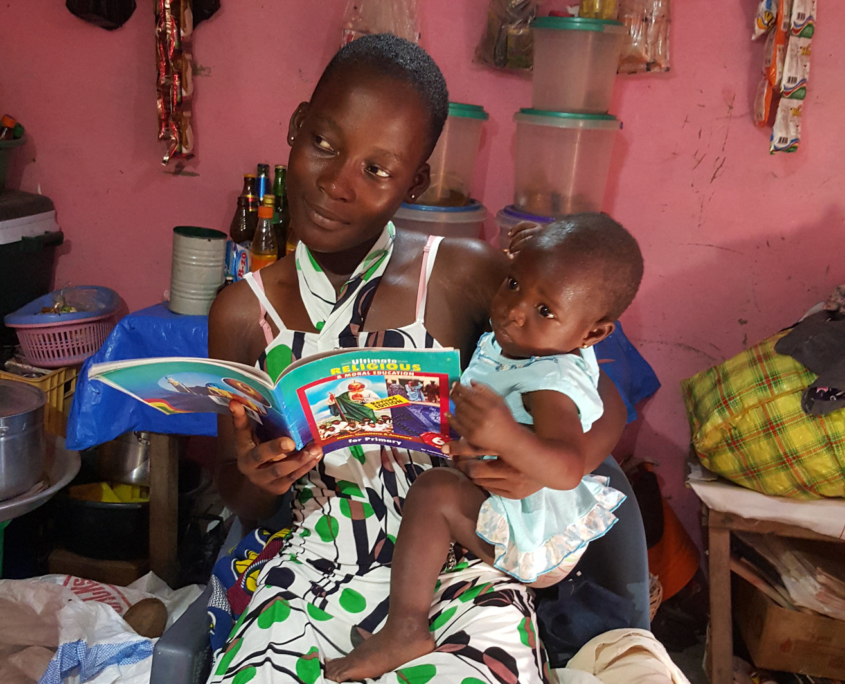 Ghana’s electrical mini-grids have made the country a leader in capacity and access to electricity in sub-Saharan Africa. Ghana’s government and international institutions like the World Bank have worked together for over two decades to bring light to more than 30 million people. A major part of the success in the region is due to its focus on increasing reliability, distribution and renewable resources. Ghana is an example of what is possible when international forces come together to give aid to developing nations, transforming the countries into industrialized global partners.

As of April 2020, USAID found that Ghana had 4,3999 MW of installed energy capacity. However, only 2,400 MW of energy is available due to Ghana’s reliance on hydroelectricity, fossil fuels and ailing power infrastructure.

On the other hand, Cameroon only had 1,558 MW of installed electrical capacity in 2017 and a population of more than 25 million. Moreover, Cameroon’s electricity access rate was only at 61.4% at this same time. Urban regions and rural regions have a massive disparity in access with 93.2% and 21.3% respectively. As such, Ghana’s electrical grids are improving at a much faster rate than those around them.

In 2007, Ghana, in partnership with the World Bank, approved the Energy Development and Access Project. As of January 2021, the project has financed more than $210 million to Ghana. By September 2020, 1.73 million people in Ghana have gained access to electricity. The 2022 target is for a total increase in access for 1.95 million people. The international resources provided have helped Ghana’s government implement its national electrification plan and is the reason for its successful electrical system.

The Ghanaian government in 2018, through its National Electrification Scheme (NES), identified 11,000 communities connected to the national grid. The Ghana Ministry of Energy in 2019 stated that it cost $2 billion to reach this number. The Ghana government also estimates that about three million citizens lack access to the electricity grid.

What it Takes to Create Solar Mini-grids in Remote Communities

Ghana and its partners have been successful in providing more than 90% of Ghana with electricity access. However, funding has been a challenge. Extending electric grids to connect the remaining communities could cost up to $900 million. The country also faces a shortage of funding due to “strict conditionalities of development partners and the rising cost of borrowing.” In order to deal with this issue, the government has established a unique initiative.

Mini off-grid electricity was implemented by NES to meet the rising cost of connecting rural communities to the national grid. This initiative brought light to these remote regions by installing 20 mini-grids in 2019. The average cost of connecting a household to a mini-grid is $2,000 and have set aside funds for many more.

The Benefits of the Mini-Grid

Ghana’s infrastructure, which its national energy grid relies on, is often unreliable in remote areas. While Ghana’s electrical mini-grids have more upfront costs, it offers more reliable electricity. Pediatorkope is a small island town in Ghana and one of the first regions to receive a mini-grid in Ghana. The World Bank’s report outlined that while the costs of the grid were more significant than if they had connected the town to Ghana’s national grid, the solar mini-grid provided a more reliable system for the town. Ghana’s national grid is under a lot of stress. These mini-grids offer reliable energy distribution systems for remote communities, providing tangible benefits to Ghana’s rural population.

The World Bank stated that mini-grids would “provide wider economic benefits to the community.” Solar power is one of the renewable resources that play a significant role in these mini-grids. Native Ghana companies, international energy corporations and governmental agencies supply, maintain and operate these mini-grids.

Naomi Dagrey, a Ghanaian citizen with a mini-grid has been financially saved by her community having consistent access to electricity. “Once we got connected to electricity, I invested in a refrigerator which I use [for] frozen beef and chicken,” she stated in a World Bank promotional video. The success of Ghana’s electrical mini-grids has changed the way people are able to live and has opened the doors for future possibilities.