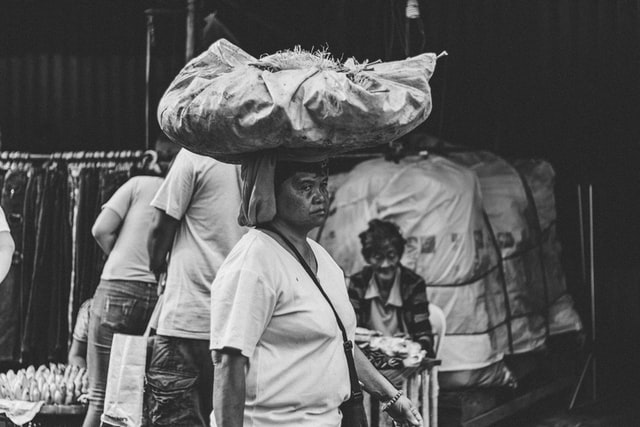 In the Philippines, almost 17% of the population lives under the poverty line, for a multitude of economic, social and geographical reasons. Combating poverty throughout the Philippines, in both the bustling metropolises and isolated villages, requires significant organization, scalability, effort and adaptability. International Care Ministries (ICM) is a nongovernmental organization (NGO) that rose to the challenge to assist the Philippines by providing aid to the most destitute and financially anemic beginning in 1992, and it has continued to do so ever since.

When Philippine President Rodrigo Duterte imposed an “enhanced community quarantine” in response to COVID-19, life changed dramatically for those people whom ICM designates as “ultra-poor.” To assist the Philippines and these people and families who live on less than 50 cents a day, ICM has reached out in significant and measurable ways.

For many Filipinos, the quarantine has been devastating. In more remote areas, for instance, restricting travel also restricts job opportunities. In late June, the National Economic and Development Authority predicted that 12 million people would be out of work in the Philippines by year’s end, which is over one-tenth of the country’s population.

Having a reliable income can be the difference between manageable food security and malnutrition for countless Filipinos. For some communities, such as those in the persistently poverty-stricken Bangsamoro and Bicol regions, the continued loss of income opportunities means rising hunger, which can also foster dangerous situations in areas more vulnerable to violence.

Because of International Care Ministries’ history in the Southeast Asian archipelago, the organization was able to shift its focus and utilize an already well-developed system of local volunteers and aid to assist the Philippines in combatting the effects of COVID-19 on the ultra-poor. Regional locations where ICM already had a foothold, like the Visayas and Mindanao, received significant emergency assistance. As of the end of September, ICM had delivered more than 14 million meals to hungry Filipinos.

The CEO of ICM, David Sutherland, sees the NGO as a way to reach those who are currently being overlooked, particularly through ICM programs such as the Rapid Emergency and Disaster Intervention (REDI) system. “We estimate that 8 million poor people live in areas where ICM operates, so that means ICM has already distributed food to more than a third of poor Filipino families across vast areas of the country,” Sutherland said.

ICM has also partnered with the Filipino Department of Health to assist the Philippines in feeding nearly 20,000 malnourished children. In addition, ICM has distributed more than 350,000 gardening kits and 130 million seeds to help poor Filipinos grow their own food. Capitalizing on the breadth of its connections in the Philippines, ICM distributes both general and selective aid. It actively looks to connect with families and children most at risk of starvation or facing critical levels of malnourishment. Calls for help can even come in the form of texts. That way, local volunteers and pastors, partnering with the government, can direct aid where it is most needed.

The alleviation of hunger in the short term is essential for communities to survive in the days to come. However, the propagation of farming and gardening initiatives signals a long-term plan to create a steady supply of nourishment. As the effort continues, larger problems remain. Still, this partnership between ICM and the government has been a saving grace for millions around the Philippines.