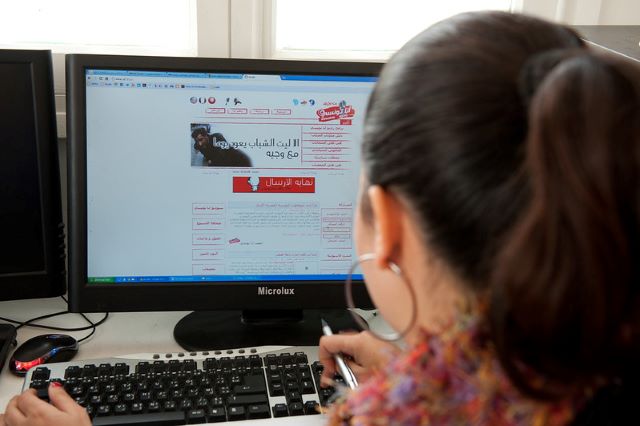 GR for GRowth Initiative and the Economy

In October 2020, Microsoft announced an initiative in Greece that will create opportunities in technology. Microsoft’s ongoing investment is expected to reach approximately $1.17 billion. This will be the largest investment Microsoft has made over 28 years when it first began operations in Greece. The GR for GRowth initiative in Greece will build data centers in the country and develop resources in the economy that will promote growth opportunities that support the people of Greece, government and businesses. The leverage Greece will acquire through this initiative will attract other large corporations that will promote future investments in the Greek economy.

Currently, Microsoft operates data centers in 26 countries, including seven in the European Union. With this initiative, Microsoft will build new data centers that will create a Microsoft Cloud within the country that will provide Greece with a competitive edge as one of the world’s largest cloud infrastructures with access to effective and efficient cloud services. It is anticipated that by 2025, Microsoft will run all data centers on renewable energy sources.

Potential Impact of GR for GRowth

The GR for GRowth initiative in Greece will enhance cloud computing for local companies, startups and institutions. The services delivered through Microsoft Cloud will allow for more efficient networking, computing, intelligent business applications, cybersecurity, data residency and compliance standards. Microsoft has already implemented processes to increase user satisfaction and has collaborated with businesses in Greece for the development of cloud services. Alpha Bank, Eurobank, National Bank of Greece, OTE Group, Piraeus Bank and Public Power Corporation are anticipating the expansion of cloud services in Greece.

While the data center is Microsoft’s largest investment in Greece in 28 years, Microsoft has been paramount in building partnerships with over 3,000 businesses and customers throughout the years. The GR for GRowth initiative will stimulate innovation and growth within the Greek economy. Microsoft President, Brad Smith, believes this investment will positively influence the optimism about the future of Greece, government decisionmaking and economic recovery.

GR for GRowth and the Workforce

While unemployment has plagued the Greek economy, through this initiative, Microsoft will offer training opportunities that will equip more than 100,0000 people with skills in digital technologies by 2025. Over the next five years, Microsoft plans to invest in enhancing digital competencies across the public sector, among business and IT professionals, educators and students. The program will consist of online and in-person courses and workshops. Microsoft’s program objectives will focus on upskilling customers and partners, collaborating with public sector government entities and the expansion of the ReGeneration program that provides services to youth, unemployed and underserved communities.

According to the prime minister of Greece, Kyriakos Mitsotakis, the GR for GRowth initiative in Greece gives hope to the people of Greece for rebuilding its workforce. While the economy in Greece continues to struggle, this initiative hopes to solve economic battles and create a sustainable and prosperous economy. 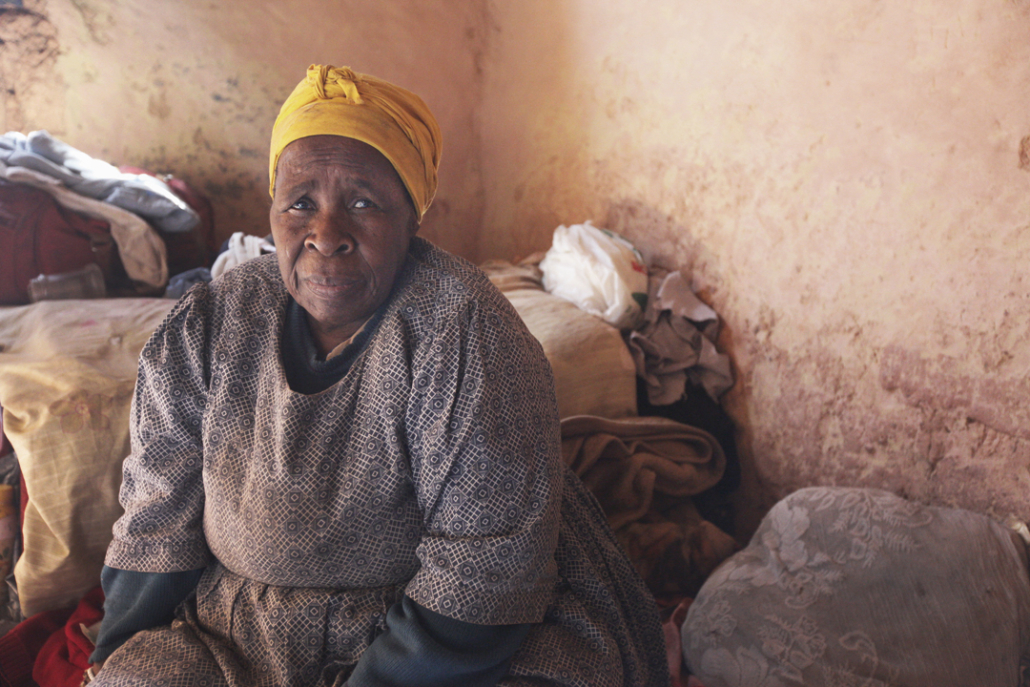 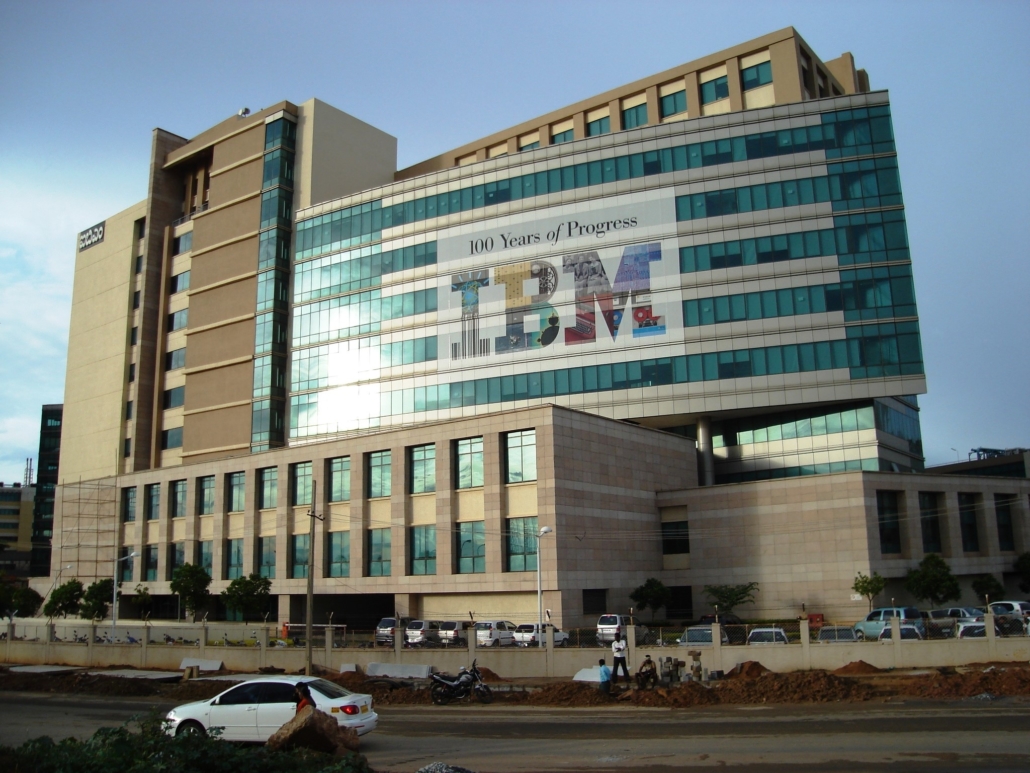 Women around the globe are still fighting for a world in which they can receive equal treatment. In many developing countries, women are more vulnerable to human rights abuses and others often deny them opportunities to reach their full potential. Here are three technology companies fighting for women’s rights.

An increase in women’s rights around the globe can have drastic effects on the global economy. According to U.N. Women, there is a very strong connection between empowered women and thriving economies. Providing women with job opportunities increases productivity and growth within economies. Supporting women through health care and education can also protect them from potential violence and discrimination. Large companies fighting for women’s rights have the potential to use their prominent platforms to advocate for women and to reflect these values within their own companies. 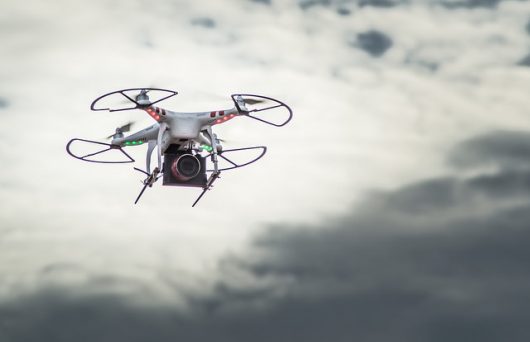 Four out of five Zika-infected individuals are asymptomatic. Nevertheless, Zika has become a major global health crisis because of the consequences in unborn babies. It is now well-established that the Zika virus significantly increases the risk of microcephaly in children born to Zika-infected mothers. However, because this link could not be immediately drawn, the significance of the Zika outbreak was initially underestimated. The Zika epidemic irreversibly damaged thousands of lives. Microsoft’s Project Premonition hopes to prevent diseases from reaching such proportions in the future.

Project Premonition involves a three-pronged approach to find, collect and detect. To find and collect the disease vectors, Microsoft will use drones that apply for advances in robotics, genomics, and cloud computing. These drones will be able to identify mosquito hotspots, which have historically been difficult and labor-intensive to identify due to their erratic nature. Before Microsoft’s Project Premonition, mosquito traps were unable to differentiate between mosquitoes and other insects; it required the expertise of human entomologists.

Now, there are traps equipped with smart cells that can identify mosquitoes based on their wing movements. These traps have already been successfully piloted in Texas. Mustapha Debboun, director of Harris County Public Health’s mosquito control division stated, “[Project Premonition’s traps were] really 1,000 times better” than what was previously used. The traps do much more than removing the need for meticulous study by a trained specialist; they also collect a wealth of environmental data that can be used to establish patterns. In addition, machine learning enables Microsoft’s Project Premonition traps to adapt and become more efficient as they collect the additional specimen.

Once the potential vectors have been captured, their genetic material can be converted into actionable data. Drawing from information in public sequence databases, Microsoft’s Project Premonition metagenomics pipeline would identify organisms, including bacteria and viruses, that contributed to the sample’s genetic material. The company plans to make the pipeline publicly available so that others can advance the technology.

Though Bill Gates is no longer at the helm, the company is showing a similar commitment to improving global health. Microsoft’s Project Premonition has already made incredible progress. If successful, it would provide far more than an ounce of prevention to outweigh the pound of cure another outbreak would require.