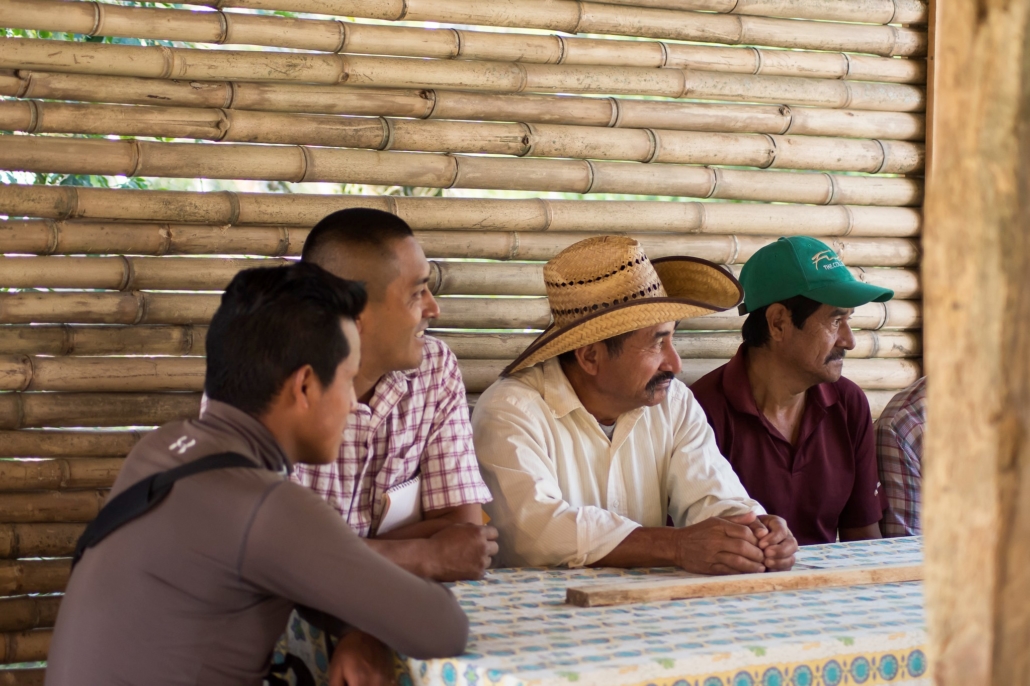 Warmer temperatures across the globe have drastically affected farmers’ ability to produce crops, especially in arid communities. Rising temperatures increase evaporation, reducing surface water and drying out the soil. Farmers in Mexico have experienced severe drought since 2012. As of April 15, 2021, nearly 85% of Mexico’s population faced one of the worst droughts in the nation in decades. However, a local engineer in Jalisco, Mexico, created a possible solution, called the “solid rain” technique, to help struggling Mexican farmers through times of drought.

The “solid rain” technique involves a very absorbant powdery polymer substance that farmers can mix into a formula before adding to the soil. The mixture allows moisture to stay in the ground for up to 40 days, even during times of drought. In 2012, Sergio Rico Velasco, the person who came up with the formula for “solid rain,” told Aljazeera that he sold the idea to farmers in Peru and Ecuador and intended to receive funding from the Mexican government to expand the project to help more farmers in Mexico.

In 2013, the company said the government tested the “solid rain” technique and found that crop production increases by 300% when the technique is used correctly. More than 90% of Mexico’s crops are rainfed and farmers use 90% of the arable land for annual crops like forages and grain maize. Farmers cannot adequately produce the large supply of crops that rely on rain during Mexico’s ongoing droughts. As a result, technological advances like “solid rain” are even more crucial for farmers.

The United States directly benefits from agricultural production in Mexico. For example, in 1998, Mexico’s fruit and vegetables to the U.S. amounted to $2.9 billion and meat and fish exports generated $71 billion. Coffee and cocoa exports from Mexico to the U.S. equaled $682 million.

Natural disasters and a changing environment negatively affect access to resources in Mexico. For example, clean water in Mexico is limited due to the hotter temperatures and drought, subsequently drying up Mexico’s water resources. According to the World Health Organization (WHO), increased levels of arsenic exist in about 60% of Mexico’s water resources, affecting 6.5 million children that drink hazardous water.

In Mexico’s valley, communities rely on water sources like rivers and lakes. However, these sources are dwindling due to an overharvest of river and lake resources.

Other organizations, like One Earth, are regularly visiting homes throughout Mexico City to supply communities with a technological system to harvest rainwater. Workers gather supplies like a “first flush diverter,” a water tank, piping and filters, and install the systems on the roof of houses in Mexico City. Ten years after it began, the organization has been installing around 50 systems per day. Thousands of homes that did not have a connection to the Mexican City’s water system now have access to rain harvesting systems and no longer need to rely on trucks to deliver water to their homes.

Though long-term drought is not likely to change soon in Mexico, initiatives to increase crop production through the use of “solid rain” and technology advances like rainwater harvesting systems are helping to mitigate the challenges individuals face in the nation. Hopefully, with new technological advancements, Mexican farmers will be able to produce crops more efficiently.