Archive for category: Meningitis A 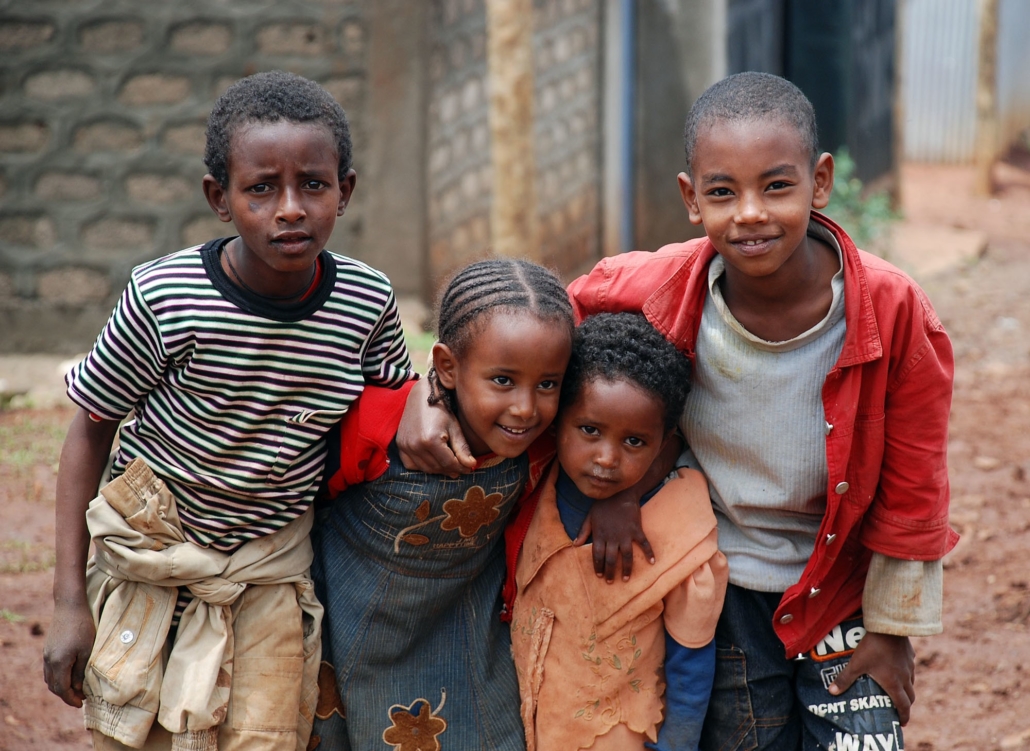 People have made significant progress in improving child survival rates globally. According to UNICEF, “one in 26 children died before reaching age five in 2018, compared to one in 11 in 1990.” However, far too many children who live in poor and vulnerable regions continue to die prematurely from preventable illnesses every day. Keep reading to learn the top five causes of child mortality globally. 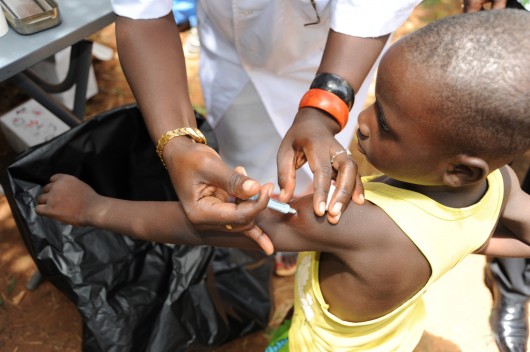 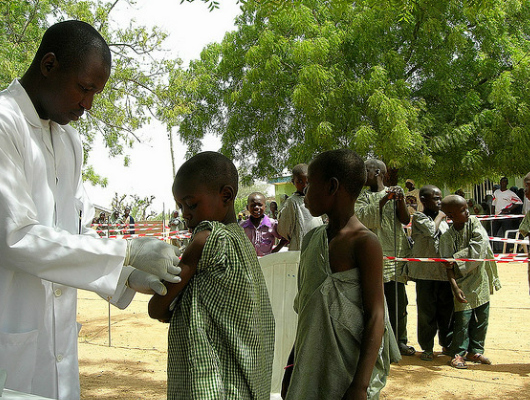 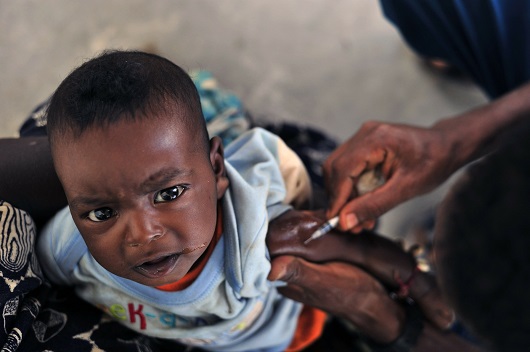