Archive for category: Meet the Movement 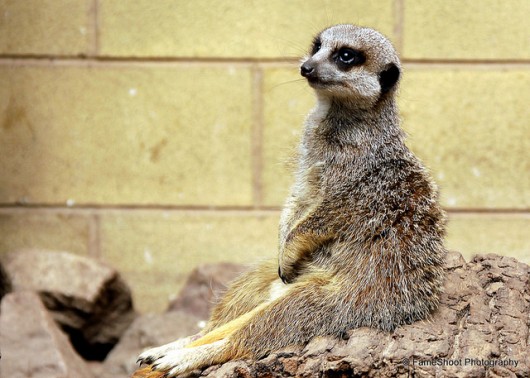 Founded in the 1930s, St. George’s Crypt became a charitable group that has helped local people for generations. In its beginnings, the small church began charitable functions and fundraising from local people, run by Reverend Percy Donald, known as the Don.

Throughout its existence the function of the organization has shifted to satisfy the needs of the people and the events occurring around the neighborhood, such as assistance for those affected by war, illness, and the impact of a devastating economic downturn.

As the group’s website states, one of the objectives of the organization is to assist in “the relief of poverty, hardship, sickness and distress among needy and destitute persons,” and recently St. George’s Crypt has taken their efforts to help people even further.

In 2011, The Crypt set up purchase shops that would benefit more people in the area. More recently, the organization has done even more as it has invested more money into building homes for struggling families in the area.

A development project recently gave the group £1.5 million to spend on infrastructure, and the building of 20 new homes for those in need. These properties will act as “halfway houses” to help individuals as well as families get back on their feet, and create more sustainable lifestyles, and smarter economic practices.

The outreach of support for those in need knows no limits, helping those that are homeless, ill, suffering the vulnerabilities of recent catastrophes, and even those suffering from addiction. One of these housing developments will include a hostel in Hyde Park, which will house a larger number of people at a time for a shorter period of time.