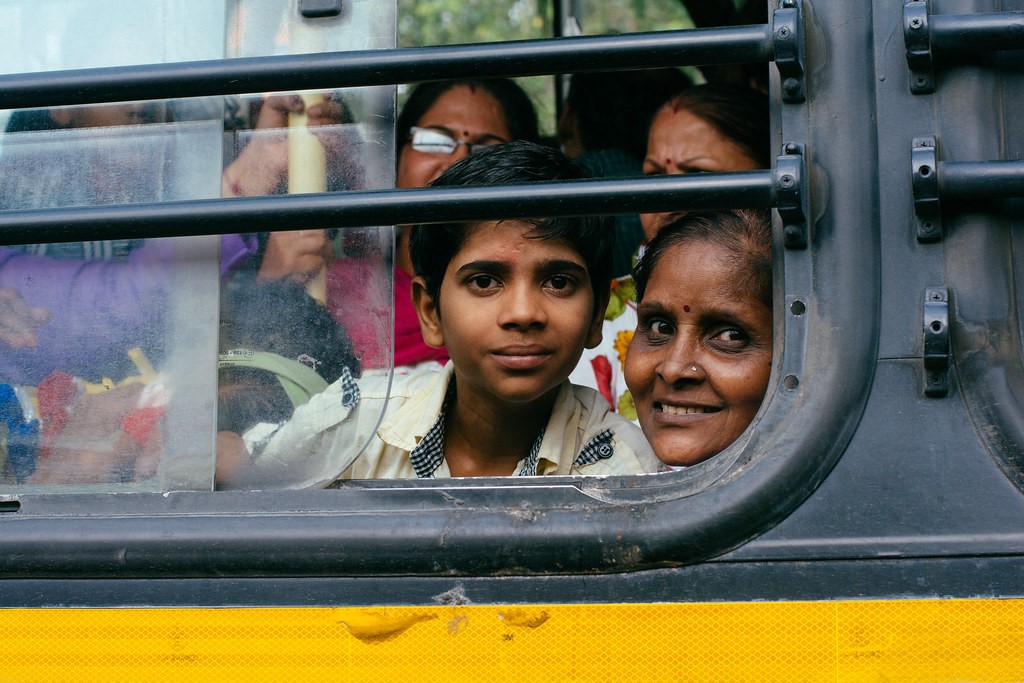 The Supreme Court of India identified the growing number of car accidents as a “National Emergency.” About 12% of the world’s road accidents involve Indians. They own less than 3% of the globe’s vehicles. This created a decrease in car safeness in India. With over five lakh accidents recorded each year, India records the highest road fatalities, a lop-sided track record in comparison to countries with high motorization rates.

Jai Prakash Sharma, a taxi driver in Mumbai since 2008, believes the primary reason behind the increase in accidents is careless drivers. Despite the implementation of stringent rules and heftier fines, there is still a great deal of misconduct. “As far as taxi drivers are concerned, they try their best to drive with caution as the implications of a road fatality can be financially crippling, especially following a pandemic,” he said. Studies have found that road fatalities in India have a direct impact on poverty and low-income households. Moreover, they promote rural-urban inequality and impede India’s prosperity.

In India, the majority of accidents involve pedestrians, cyclists or motorcyclists who often belong to the low-middle income strata. According to Ashok Kumar Yadav, a 43-year-old cab driver in Mumbai, road fatalities will rise as people prefer personal vehicles or even walking over public transport due to safety and affordability issues.

A World Bank survey in India indicated that more than 75% of the low-income households experienced a sharp decline in living standards following a major accident. Yadav said the aftermath of the accidents drains four to five months of his salary. Data has shown that the impact of an accident can use seven months of earnings in low-income households, whereas high-income families use up only one month of earnings. Yadav said, “I involuntarily have to borrow to compensate for hefty medical and repair costs because my earnings and savings are not enough.”

Statistics have pointed out that road fatalities have elevated inequality in India. The drop in income post-crash was highest in lower-income households (LIH) in rural areas (56%). High-income households (HIH) in rural areas (39.5%) and LIH in urban areas (29.5%) followed this statistic. Indian Union transport minister, Nitin Gadkari, released this report. The relationship between the drop in income at the place of the crash is, in part, representative of the rampant rural-urban disparity in India.

Rajiv Manda, a veteran among other taxi drivers, worries about the consequences of a car accident. It would not only put him out of work but also burden his wife and kids to provide for the family. He said, “When a sole jobholder (typically a man) in a low-income household loses their job, the added load often is assumed by the women in the family.” In fact, about 11% of women from affected families take up extra work to mitigate the financial woes of the family. As a result, about 40% reported a change in working patterns, while 50% experienced a substantial drop in livelihoods.

The latest findings by India’s government and the World Health Organization (WHO) reveal car accidents as the primary cause of death among the age group of five to 29. The lack of car safeness in India reflects this information. Rajiv Manda blames the recklessness and negligence of young drivers. He said, “Young vehicle users often drive in high spirits, which is a recipe for trouble.”

Such deaths prevent a dynamic pool of youth from having a productive impact on the country. The cost of loss in productivity, combined with the obligation on police, courts, healthcare and insurance systems, aggregates to a massive 3% of India’s GDP or 4.3 lakh crore annually. A World Bank study has shown that if India manages to halve road deaths and injuries between 2014 and 2038, it could uplift India’s GDP by 14%.

The Indian government has introduced a National Road Safety Policy and a Motor Vehicles Amendment Bill. This will improve safety requirements, law enforcement and victim assistance, and subsequently reduce road fatalities. Additionally, the government has launched a variety of initiatives to generate awareness about the issue.

Yadav is thankful for these measures but feels that the government should improve healthcare services and post-crash care. For example, he explained that the current car insurance procedures are counterproductive. Drivers frequently have to leave their taxis at the insurance office to undergo car inspection to claim car insurance, forcing them to forgo work.

Road accidents can have injurious effects on the financial stability of low-income families. They can also shove them into vicious depths of poverty, disproportionately impacting poor families and women. The lack of car safeness in India highlights the rural-urban divide in the country. 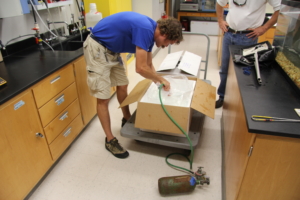