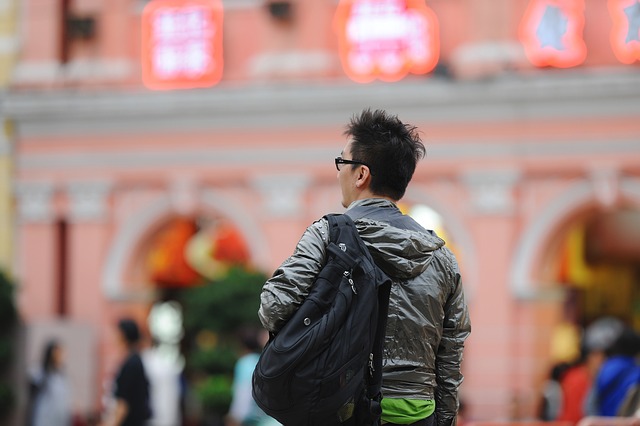 Education in Macau experienced slow progress before the middle of the twentieth century. Primary education was gradually popularized from the 1960s onwards, and the development of secondary and higher education followed. The economy of Macau was developing fast in the following two decades, which induced changes in the structure of society and families. As a result, education in Macau boomed, particularly primary.

Since the Macau Special Administrative Region of China was set up in December 1999, the government has provided 15 years compulsory education, comprised of three years of kindergarten followed by primary and secondary education each of six years. Out of 77 secondary schools in Macau, 65 offer free education. There are 10 accredited institutions for higher education in Macau, offering more than 250 academic programs.

Compared to China and other nations, education in Macau displays special features of its own. The whole society in Macau pays high attention to education, comprehensive curricula and professional development. Students are open to bilingual education and extracurricular activities.

While education in Macau is fast developing and has made great achievements, a few existing problems are also transparent. Before free and compulsory education was extended to 15 years in Macau, only 35.3 percent of the employed population had received a high school education.

Despite the overall education level of the labor force gradually improving in the past decade, in-grade retention rates are relatively high in Macao. As reported in 2013, the retention rate in junior middle school was as high as 15 percent; a previous study showed that 76 percent of senior high school graduates had been retained at some stage.

Tertiary education in Macau is also far from problem-free. The system of tertiary education is not consistent with other levels of education; performance appraisal in universities exists in name only. Due to the high cost of tuition in Macau, student resources and living space and restrictive. Meanwhile, more than 70 percent of students choose the major of economy and business management, which leads to an unbalanced allocation of educational resources. This is harmful to the healthy growth of these institutions in the long run.

In 2017, the government launched the third phase of its Continuing Education Development Plan in Macao. For tertiary education, the corresponding services office kept on facilitating a variety of external cooperation projects within that field, and seek reinforced collaboration from China inland.

To sum up, the current education in Macau has great potential for future improvement. Kindergarten education urges more attention from governmental and public support, and there is a need for better integration of all levels of education. Meanwhile, the structure of tertiary subjects also requires adjustment to meet the economic development strategy with diversity in this region. 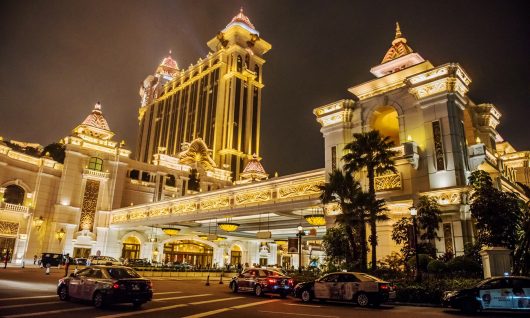 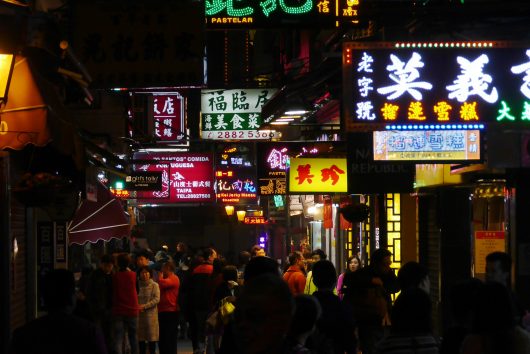