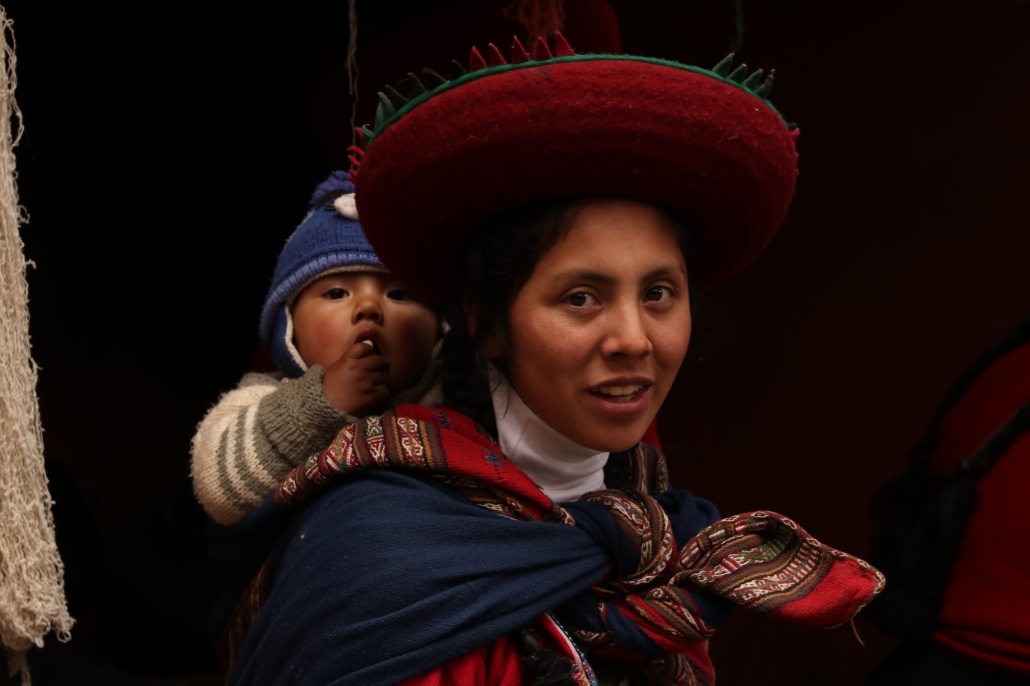 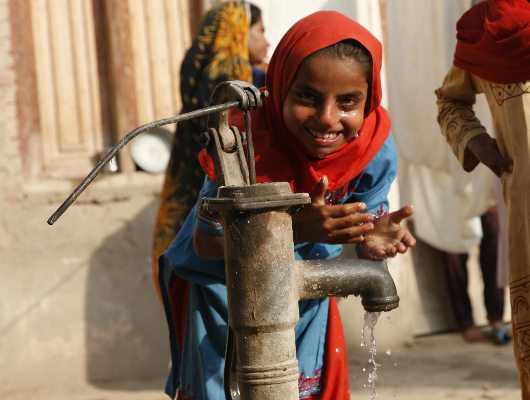 A sweaty man grabs a large plastic pipe on the back of a cab and starts to fill a series of plastic containers on the ground. Once he fills in one container, he holds out his hand to receive some coins from the owner and then goes away in his vehicle. This is a daily routine for tens of thousands of people who live around Lima.

The World Bank has completed SEDAPAL’s $2.7 billion master plan for water resources for 2040. The World Bank used state-of-the-art methods for Decision Making under Deep Uncertainty (DMU), investigating key questions such as could the proposed investments ensure reliability in the face of deep uncertainties? What if there are delays? What’s the best sequence so that investments ensure both “no regrets” and maximum future adaptability?

Through the study, the World Bank helped SEDAPAL revise its Master Plan of 14 large-scale investments by identifying projects that are adaptable as conditions evolve. After analyzing the 14 projects, the Bank found that 75 percent of the full $2.7 billion plan could meet water reliability targets, so the investment could be reduced to $2.0 billion. The study saved the city more than $600 million.

“We have to make decisions even when we don’t know the future,” said Laura Bonzanigo, World Bank economist specializing in DMU. “Through the DMU methodology, we can look at the range of possibilities and come up with minimum requirements to meet every possibility — robust decisions with no regrets.”

According to Bonzanigo, nowadays, utility companies are not only used for construction, such as pumping stations, dams, water treatment plans and tunnels through mountains but also are used to solve some valuable things, such as working with farmers and ranchers to make ecological investments in the upper watersheds.

In order to solve water utility problems, the utility company reaches out to nongovernmental organizations (NGOs) to protect watersheds and groundwater aquifers. It also works with consumers to use less water per household and explores ways to recycle water for parks. Engaging Peruvian NGOs is significant because they work closely with communities in the upper watershed management and environmental monitoring. Moreover, universities are important in helping SEDAPAL spread their methods through training.

SEDAPAL has requested further World Bank support. Decision-Making under Deep Uncertainty is an increasingly important tool for any sector’s long-term planning and investments. Based on the study in Lima, final workshop participants Argentina, Paraguay and Brazil have already approached the World Bank country offices to request support in the water sector.

In a new methodological book “Confronting Climate Uncertainty in Water Resource Planning and Project Design: The Decision Tree Framework,” the World Bank includes more information on the Lima water study to help program managers demonstrate the robustness of their projects.

Through state-of-the-art study, the World Bank helped SEDAPAL decide on its Master plan of increasing water utility in Lima and saved the city $600 million. It not only contributed to solving the problem of water utility in impoverished areas but also cut the unnecessary cost to the city.