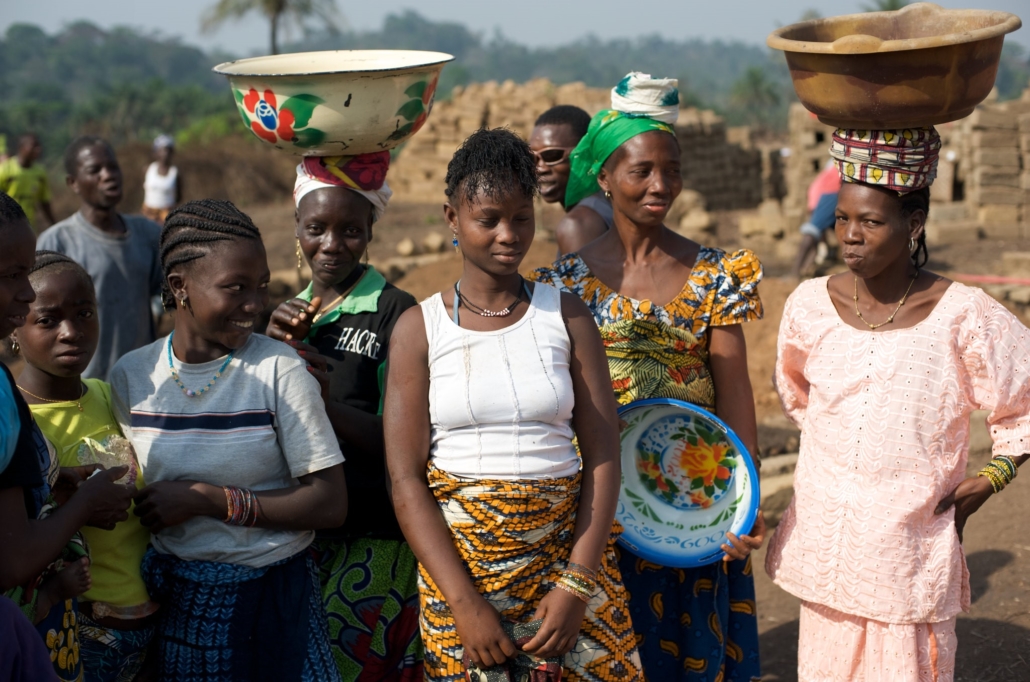 Today, Sierra Leone’s state of rule of law is magnitudes better than during the Sierra Leone civil war. While the country does have a basic judiciary system to enforce the law, corruption issues and unequal treatment of civilians still plague Sierra Leon’s court and policing system.

Sierra Leone’s police force suffers from a grave lack of accountability for extrajudicial killings and physical abuse. In December 2007, authorities did not hold any police officer to account for shooting and killing two demonstrators protesting a diamond mining company. Additionally, in 2012, authorities did not place blame on any police for the killing of two young men at Calaba Town without evidence that those young men had weapons. Sierra Leone police have also not received blame for shooting dead a motorcyclist they mistook for a bank robber in 2012. Sierra Leone has an endemic issue of police accountability and the Complaint Discipline and Internal Investigations Department (CDIID), a body designed to investigate police complaints is a body exclusively made up of police members. While this body has occasionally taken action for professional misconduct, the department has not investigated serious abuses or any of the abuses above.

While Sierra Leone’s corruption in its judiciary system has improved, Sierra Leone’s court system still suffers from widespread corruption. The Sierra Leonean courts suffer from a lack of legitimacy as 32% of Sierra Leonean citizens say they trust the courts “somewhat” or “a lot” and 47% of Sierra Leone citizens say that “most” or “all” judges and magistrates are corrupt as of 2017. While defendants had the right to legal counsel, many defendants did not receive this right. The attorneys were often overworked and many defendants who could not pay for an outside attorney were not able to obtain pre-trial legal counsel or aid as of 2020. Luckily, Sierra Leone does not hold political prisoners and still maintains a relatively independent judicial system while the law, in theory, provides the right for every defendant in Sierra Leone to have a fair trial.

Sierra Leone has come a long way since 1991. Fragility and rule of law in Sierra Leone today are orders of magnitude better than in 1991. The country has a relatively stable political landscape while suffering from an undercurrent of political violence as of 2022. Corruption permeates Sierra Leone’s criminal justice system and while in theory, every defendant receives the right to legal counsel, the system still does not equally apply it to all defendants in practice. Sierra Leone is relatively democratic with relatively free and fair elections and they have not suffered from mass political violence since the civil war in Sierra Leone. In many countries around the world, the judicial process comes with a hefty price tag. As a result, impoverished communities often lack access to the legal services and assistance necessary to achieve justice. To ensure these communities can access the judicial process, legal organizations are expanding their manpower internationally to provide legal tools and programs to people in need. Below are five legal organizations addressing global poverty by promoting the rule of law.

The five legal organizations mentioned above address global poverty by offering donations, legal services and assistance to communities in need. This way, poor communities are not disadvantaged in terms of accessing different judicial systems around the world. Overall, these legal organizations ensure justice is available to everyone regardless of socioeconomic status, sex, ethnicity or nationality.