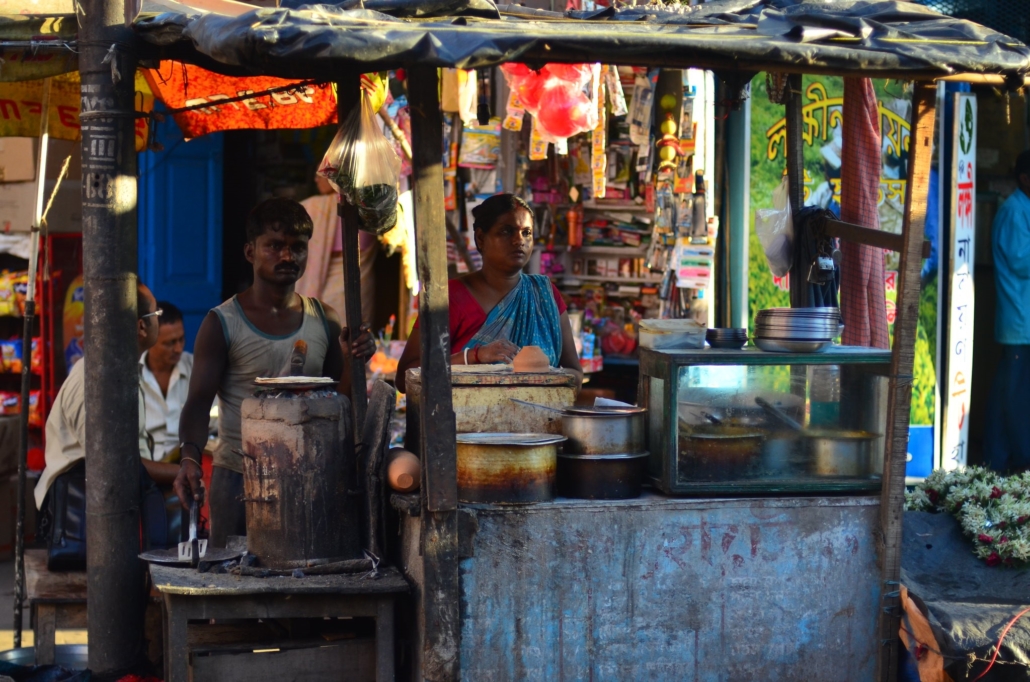 The city of Kolkata, also known as Calcutta, is one of the metropolitan areas of India and the fourth most populated in India. Kolkata is the capital of the state of West Bengal where close to 20% of the population lives below the poverty line. In March 2020, like most of the world, the first few COVID-19 cases hit Kolkata. However, unlike other cities, Kolkata also weathered the cyclone Amphan a few months later. The cyclone in combination with COVID-19 has put the poor in Kolkata at risk. The following organizations are empowering the poor in Kolkata.

Kolkata Gives is a nonprofit organization that began in 2014. It aims to connect reliable NGOs with potential donors. Additionally, the organization currently works on “project 10K” which aims to feed 10,000 affected families in Bengal along with the ‘Mask for all’ campaign that will distribute 10 lac reusable masks to those who need them. Outside of its innovative approach toward connecting the right organizations, Kolkata Gives has found the best way for people to celebrate birthdays and anniversaries during the pandemic. Since individuals cannot get together to celebrate, they can instead donate $40 to the organization to feed the poor in Kolkata.

The Indian Humanitarian Foundation (IHA) is an NGO that serves the poor in Kolkata through Durga Puja, an auspicious religious festival celebrated over five days in the city. The organization has been targeting areas like shelters, railway stations and people on the street who require food and rations the most during the COVID-19 pandemic and in the aftermath of cyclone Amphan.

Calcutta Rescue is a charitable organization that is working with communities in need of assistance. It provides free health care, vocational training and sanitation in a sustainable way for families to alleviate themselves from poverty by working toward a better future. Calcutta Rescue recognizes that a third of Kolkata lives in slums. In the wake of the current crisis, this organization has educated slum dwellers about COVID-19 health and safety protocols. Additionally, it has moved its education centers for children online on Whatsapp through videos that teachers recorded. Whatsapp is a more widely accessible free messaging application.

CINI is an NGO that works for the well-being of poor children in India. Based in Kolkata, CINI is currently assisting over 7 million people in Jharkhand, West Bengal and Orissa. It has reached over 30,000 wage workers, poor children and women with essential items like food and hygiene products. As its name suggests, CINI is focussing on making this pandemic easier for children in need by setting up a child helpline for distressed children.

These four organizations are a few of many that are doing incredible work for and from the city of Kolkata. Cyclone Amphan and COVID-19 have and are dismantling previous systems of upliftment. Therefore, NGOs and trusts have become key in quickly reassessing and organizing the community, to establish sustained empowerment. 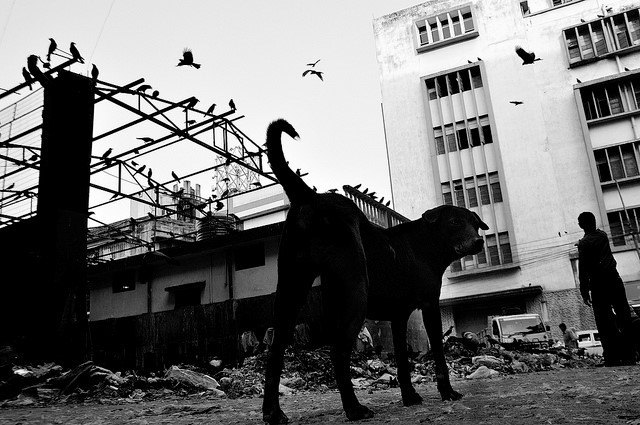 For a city that has produced Nobel laureates like the poet Rabindranath Tagore, physicist CV Raman, economist Amartya Sen and Saint Mother Teresa, Kolkata’s demise into poverty is both unprecedented and alarming.

According to the 2011 census, over 70,000 people in the city are homeless, even with suppression of numbers to improve Kolkata’s rankings. Most of the urban poor who drive cycle rickshaws and work on construction sites or in small, hazardous factories prefer to sleep on the streets. While living in these conditions leaves them vulnerable and unsafe, it allows them to send a few meager savings home.

Perhaps the most disconcerting example of slum formation in this ancient city can be found under the Dhakuria bridge in South Kolkata. A strange patchwork of migrant workers and poorer locals, the railway colony formed along the active train track below the bridge features over a 1,000 residents housed in bamboo shelters. With no social welfare reaching them from the government, the slum-dwellers have confined themselves to a lifetime along the railway tracks, shared with stray dogs and cows.

This extreme form of poverty in Kolkata stems from several factors. The partition of Bengal in 1947 left raw material suppliers of commodities like Jute in East Bengal (now Bangladesh) and the mills in West Bengal, particularly around Kolkata which was then a flourishing port. By the 1970s, aided by the political unrest, major industries like Jute were dead, leading to the loss of jobs and livelihoods.

In 1971, the city opened its arms to around 10 million refugees from Bangladesh after the Bangladeshi Liberation War. While a morally necessary gesture, the sudden massive spike in population led to rampant unemployment for both the 1.5 million immigrants who stayed back after the war as well as for local Bengalis. The infrastructural stagnation of the city ensured that hardly any new jobs were added even when unemployment threw masses into abject poverty.

Despite already bursting at the seams, Kolkata, as an urban metropolitan surrounded by expanses of rural land, has been a magnet for job seekers from neighboring states like Bihar, Jharkhand, Utter Pradesh and Orissa. While most migrants come in with aspirations of making it in the city and having remittances to send home to their families, they often end up trapped in a vicious cycle of underemployment and chronic poverty that compels them to stay in decrepit conditions just to make a few extra rupees. They then become the population inhabiting the slums of Kolkata.

The consequences of extreme poverty in Kolkata are felt by the most vulnerable sections, most notably Muslims and backward castes with low social capital. To battle poverty in Kolkata is as much a matter of bridging social inequalities as it is of providing stable jobs and infrastructure to the less empowered.