Information and news on israel 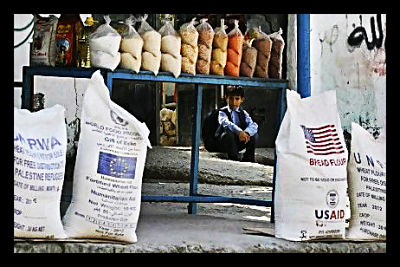