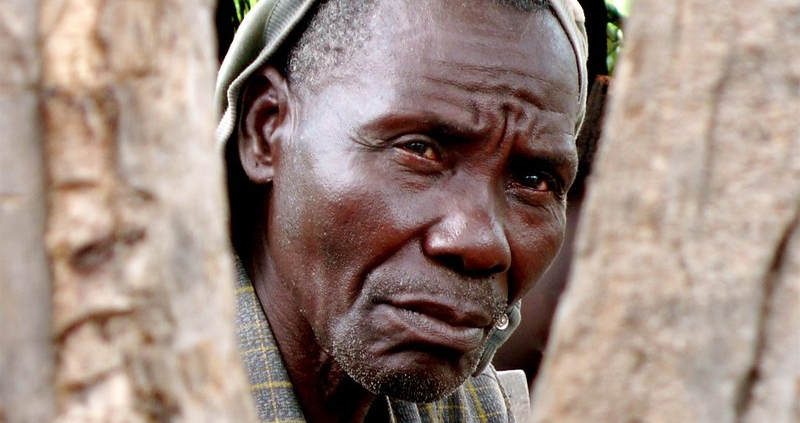 According to the International Organization for Migration (IOM), there were more than 100 million irregular migrants around the world in 2018. One of the aspects of irregular migration that people most widely recognize and talk about is which factors drive people to leave their homes in the first place. In recent years, the ongoing civil wars in Libya and Syria, as well as violent conflict in Central America linked to drug cartels, have often made the headlines in this regard, and many likely think of such factors as the primary drivers pushing people to migrate outside of the normal legal and bureaucratic channels. While many of these people have to leave their homes due to armed conflict, many more find themselves moving due to a lack of economic opportunity or due to environmental factors. Such factors are ones that the international community can and should be addressing through humanitarian aid.

Without greater attention to these root causes, millions will likely have to leave their homes in search of physical and economic security, leading to greater irregular migration waves that countries have challenges handling. This can also fuel exploitation and benefit criminal networks taking advantage of people forced to migrate irregularly or who have experienced displacement. Many persons who experience displacement due to non-conflict factors will also fall into the category of internally displaced people or IDPs. IDPs do not have the same legal status as refugees, and, as a result, often have fewer institutionalized resources and services addressing their needs and the challenges they face.

As of 2018, only 40 countries had involvement with the Expert Group on Refugee and IDP Statistics, or EGRIS. EGRIS works on international research into methods for tracking refugee statistics and possible recommendations to address the number of IDPs. While this exposes the need for serious reform around internally displaced people and how to address their plight, it also means that until countries adopt a more accessible and universal legal approach, fighting the root causes that lead to displacement must be a priority.

While ending conflicts driving displacement is a high-profile issue, more IDPs would benefit if a greater focus were to go toward disaster relief. According to data from the Internal Displacement Monitoring Center’s 2019 Global Report on Internal Displacement, the number of people that disasters displaced increased each year from 2008-2018.

While disaster prevention is at times difficult and the effects of environmental challenges may only undergo reversal or mitigation on a large time scale, countries can deal with the fallout from disasters through humanitarian aid and relief efforts concentrated on rebuilding communities and compensating for losses. However, such efforts must give equal thought to establishing long-term physical and environmental security in the areas dealing with the fallout from disasters. Without long-term investment focused on growth and rejuvenation, areas that are past sites of disasters will continue to be the point of origin for IDPs. A greater focus on disaster relief also allows NGOs and nonprofits more room for involvement since disaster relief is an area where many consider these groups legitimate actors and encourage their participation.

In 2016, USAID launched a five-year plan and a call to action to help irregular migrants in East Asia and the Pacific. The first year, $12 million went to strengthening collaboration across the borders of “source, transit and destination countries.” USAID is working to reduce human trafficking, which irregular migrants often fall victim to due to the lack of resources to protect them. Similar to EGRIS, USAID is collecting data to help discover even more effective ways to help irregular migrants. In its first year working in Cambodia, direct assistance went to 250 victims of human trafficking. Furthermore, in the vein of disaster relief, 5,400 deportees from Thailand received emergency assistance from USAID; 140 of those deportees were also victims of human trafficking.