Archive for category: Investing in Women 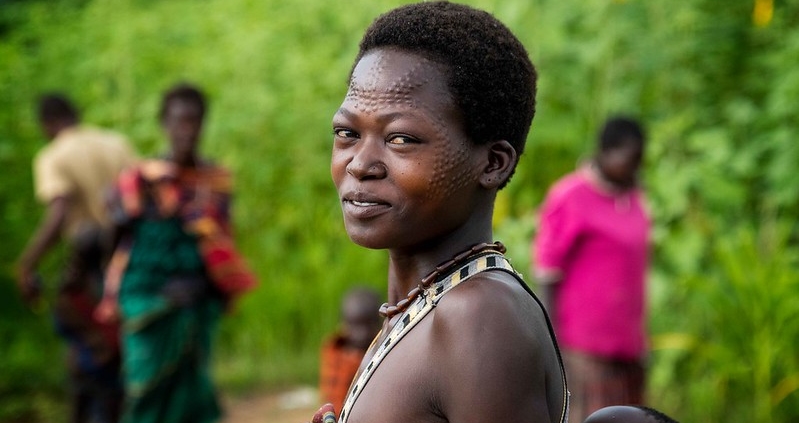 Gender equality, or rather a lack of gender equality, is not simply a historical problem. To this day, women all around the world face inequality. One of the most notable issues pertaining to gender inequality is the gender wage gap. Its impacts affect not only women but society as a whole. To end the gender wage gap and other inequalities, society must start to recognize the benefits of investing in women.

There are two types of gender wage gaps. The controlled wage gap refers to when a man and a woman have the same exact job in the same exact industry with the same exact qualifications. In this situation, as of 2021, women earn 98 cents per $1 that men earn. This seemingly small upfront difference builds up over time, and the pay discrepancy leads to very dissimilar outcomes for these two genders.

An uncontrolled wage gap is the second type. The uncontrolled wage gap refers to the overall difference between men’s and women’s wages. It does not matter what job it is, what industry one works in or if one works full- or part-time. The measurement takes into account how much each worker makes on average per hour each year. This gap is much more prominent—a woman makes 82 cents to a man’s $1 as of 2021.

Companies provide several “justifications” for why women receive less pay than men within the organizations, but actual reasons include employers’ implicit biases, a wage penalty that accompanies motherhood and a higher likelihood of women working part-time. This is based on if women have the opportunity to obtain higher-wage jobs within such companies. Often, women are unable to attend school to receive the qualifications necessary for high-skilled work.

These inequalities in labor compensation become more glaringly obvious when it comes to unpaid labor. Women are more than twice as likely as men to participate in unpaid work. Notably, the most frequent unpaid jobs women take on are domestic work and child care. In impoverished communities, women must sacrifice their education to fulfill the expectation to manage the household and raise children.

The Importance of Investing in Women

Beyond equality, investing in women provides a multitude of economic benefits. The unpaid labor women often take on can actually hinder the economy. Economists estimate that unpaid domestic workers—if paid—could constitute approximately 40% of a nation’s GDP. A lack of education for women also plays a role in stunting economies. When women receive education, economies tap into a whole new sector of individuals that bring new, innovative ideas to the table, which help economies grow. Further, studies show that for every 10% of girls enrolled in school in a developing country, the GDP increases long-term by 3%.

In addition to paying women for labor and educating women, it is imperative to give women advancement opportunities. Women make up approximately half of the agricultural labor force but less than 13% of landholders globally. If women obtain the same amount of land, technology and capital as men, there could be an estimated 30% increase in food production. In this way, empowering women could help to substantially reduce world hunger. On the more industrial side, studies show that both efficiency and organization significantly increase when three or more women enter senior positions at companies.

A Better Society For All

Decreasing the wage gap begins in three main areas: women’s unpaid work, education and health. When women in developing countries receive aid and money, the aid does not stop at just the direct beneficiary. Women are likely to extend the benefits to those around them; women tend to invest their earned money into their children’s education and health as well as their own. Giving women financial tools has economic gain for all and promotes economic justice.

The best way to ensure a fair economy is to invest in women, particularly in developing countries. Women should have the opportunity to work the same jobs, receive the same qualifications and have the same economic opportunities as men. Society’s way forward is through taking advantage of the benefits of investing in women.